Catholic vote remains important, but less predictable than in the past 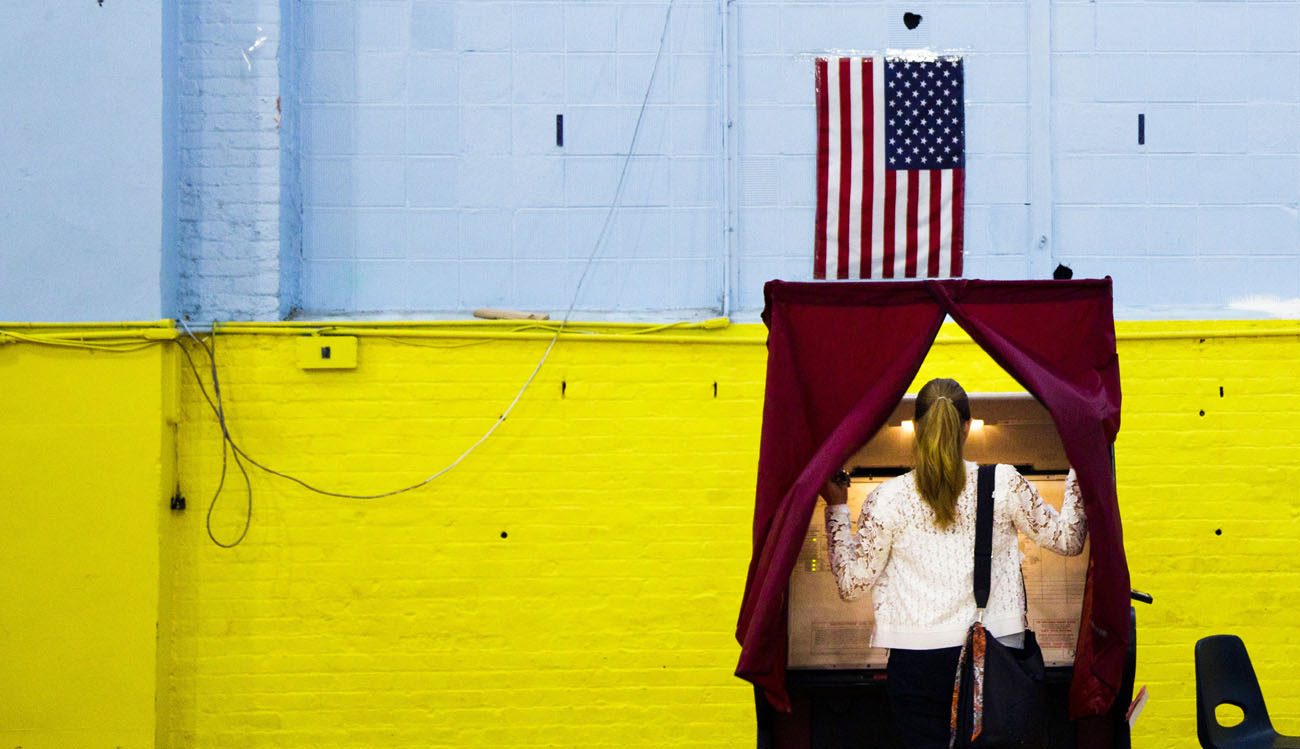 Any way it’s examined, analysts say the Catholic vote — about 22 percent of the electorate — is not as monolithic as it once was.

But since then, Gray told Catholic News Service, Catholics “have not been really in one camp or the other,” and they hold values similar to the rest of the voting populace, an indication that church teaching holds little sway in the election at the polls.

“They go their own way. They pick and choose what they want and what they want to follow,” she said.
So there’s no need to expect that Catholics by themselves will sway the eventual outcome of this year’s presidential election, with its strange twists as candidates trade extraordinarily nasty barbs and accuse major party leadership of a lack of transparency in the delegate selection process.

Stephen F. Schneck, director of the Institute for Policy Research & Catholic Studies at The Catholic University of America, said perhaps no other group has felt more betrayed than white working-class communities in places such as Pennsylvania, Appalachia, the Ozarks and the Deep South.

In an address during a daylong symposium, “Rebuilding Trust,” in April at the university, Schneck described the high levels of drug abuse and alcoholism, marriage failures, declining life expectancy and rising crime rates that plague such communities.

Later in an interview, Schneck said working-class whites feel “like they’ve lived up to their end of the bargain, but the other institutions have not,” so they are turning to candidates who seem to offer them a better life.

Matthew Green, assistant professor of political scientist at The Catholic University of America and another symposium speaker, said that could explain the appeal of candidates who have positioned themselves as outside the political mainstream.

Even with the large turnout among working-class white voters during the primaries, Latinos may hold the key to the general election. If they show up at the polls in places such as Florida, Nevada and Colorado, they will influence who becomes the next occupant of the White House, said Luis Fraga, co-director of the Institute for Latino Studies and professor of political science at the University of Notre Dame.

— 63 percent of Latinos in the U.S. were born in the U.S. and another 15 percent are naturalized citizens.

Fraga pointed to Florida, with its rapid growth in newcomers from Puerto Rico, with large numbers of young and educated people seeking opportunities that are unavailable on the Caribbean island territory.

Fraga said the number of Florida residents of Cuban origin, who tend to vote Republican, remains flat and, because both trends are expected to continue, the political landscape in Florida will change.

However Catholics vote, the U.S. Conference of Catholic Bishops again is disseminating its quadrennial document “Forming Consciences for Faithful Citizenship” with accompanying study and discussion guides, bulletin inserts, and materials for use by bishops.

“There’s no doubt that this is something that’s very important to bring to the attention of Catholics, and formation of conscience, as the document says, is a lifelong undertaking, and our need to bring our faith to the public square is also not about one election,” said Susan Sullivan, director of education and outreach in the USCCB Department of Justice, Peace and Human Development.

NEXT: Parties front and center on economy, but what is the best path forward?