For 2017 World Peace Day, pope asks to focus on nonviolence 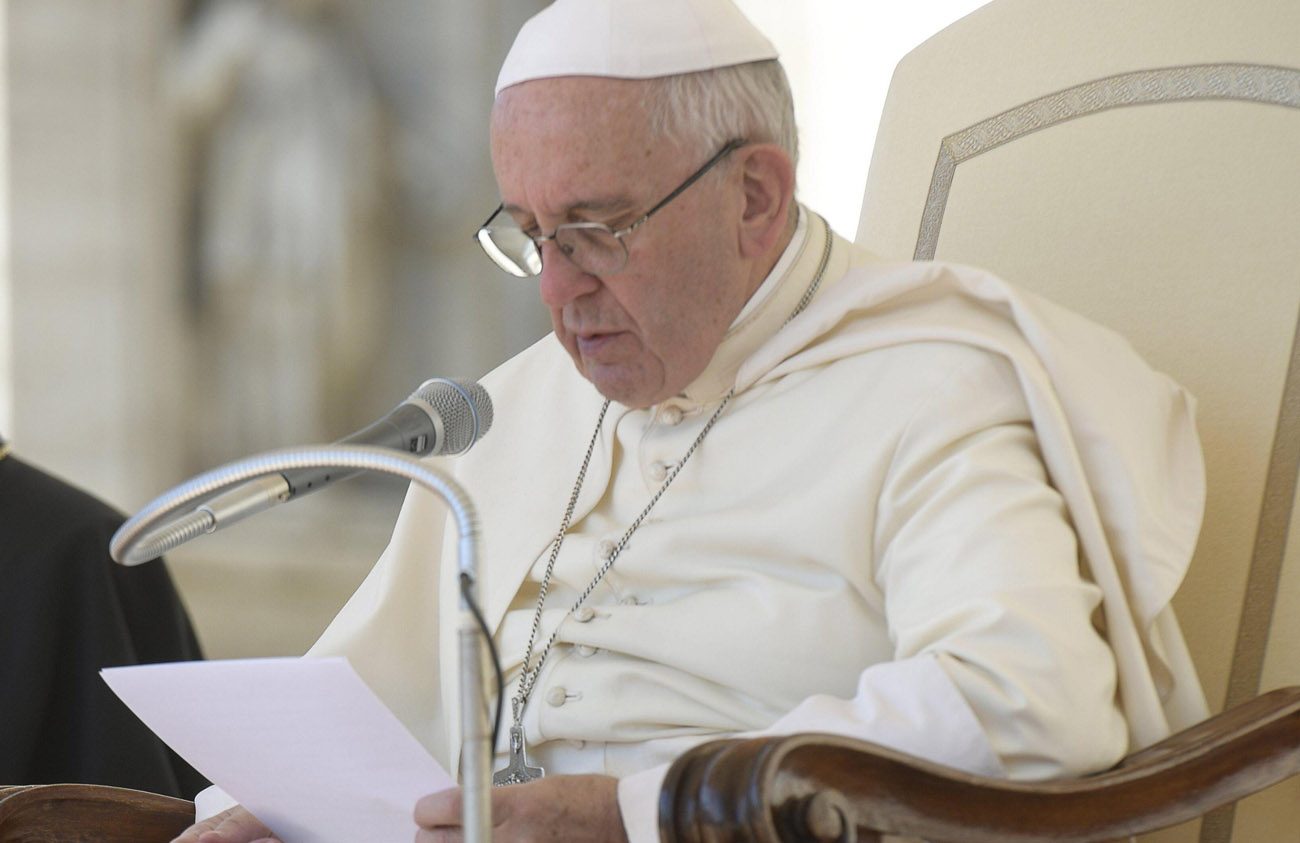 VATICAN CITY (CNS) — When nonviolence is the basic approach of political decisions and public policy, it promotes the restoration and consolidation of peace, the Vatican said.

In his message for the Jan. 1 celebration of World Peace Day, Pope Francis will offer reflections on the importance of nonviolence as a political choice, the Vatican said in a statement Aug. 26.

“Nonviolence: A style of politics for peace” is the theme the pope chose for World Peace Day 2017, the Vatican said. A papal message on the theme will be sent to heads of states around the world in December.

“Peace, by contrast, promotes socially positive consequences and it allows the achievement of real progress. Therefore, we should act within what is possible, and negotiate ways of peace even where they seem tortuous and impractical,” the Vatican statement said.

By recognizing the rights and equal dignity of every person, the statement continued, nonviolence as a political method can “constitute a realistic way to overcome armed conflicts.”

“In this perspective, it becomes important to increasingly recognize not the right of force but the force of right,” it said.

In choosing nonviolence as the World Peace Day theme, the Vatican said, Pope Francis wants to indicate a “path of hope” in a world that needs to learn to settle disputes through negotiation rather than resorting to conflict fueled by the “scourge” of illegal arms trafficking.

“It does not mean that one nation can remain indifferent to the tragedies of another. Rather it means a recognition of the primacy of diplomacy over the noise of arms,” the Vatican statement said.

NEXT: Damascus patriarchs call for lifting of sanctions against Syria