Move away from the past, Myanmar’s cardinal tells peace conference 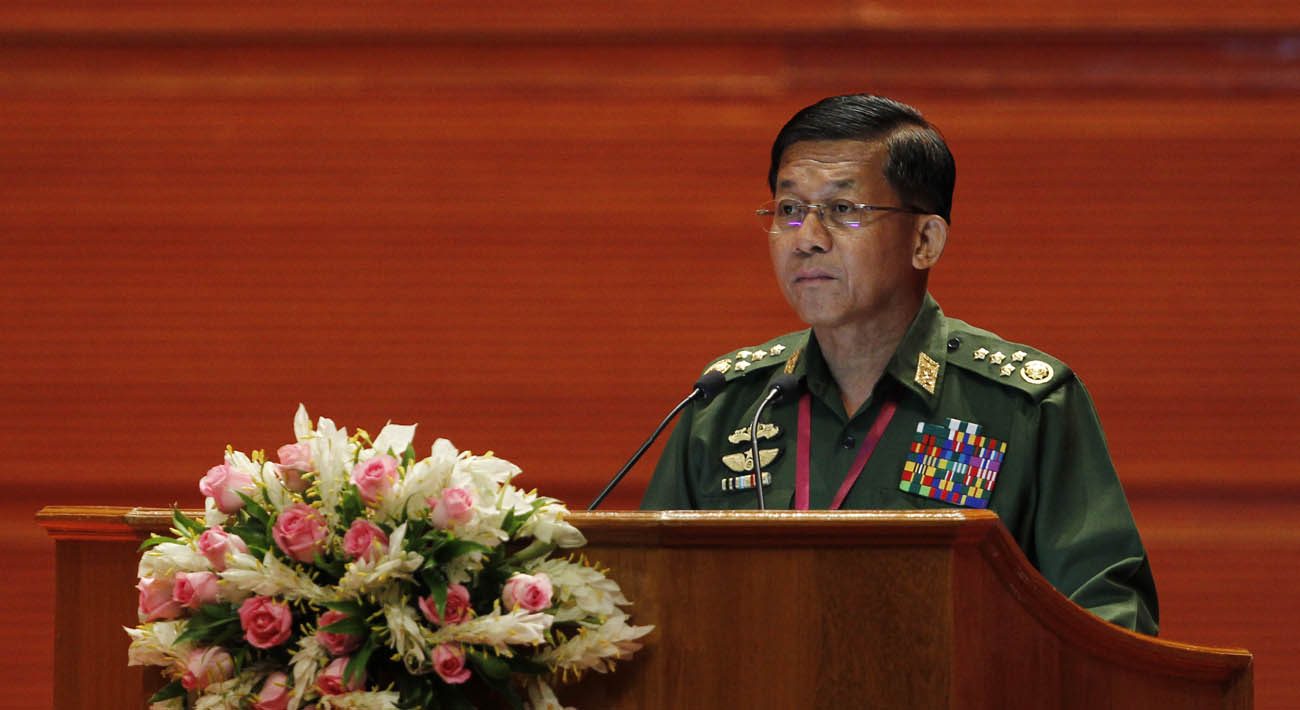 “We need to move away from the past, working toward a peace with justice,” Yangon Cardinal Charles Bo said in his speech at the Union Peace Conference in the capital, Naypyitaw, Aug. 31. “For too long we have lived in mutual hatred. Now is the time to assert our oneness.”

Cardinal Bo called Myanmar, formerly Burma, “a religious nation” that “never had faith in atheism.” He appealed to the public’s willingness to listen to its faith leaders in the overwhelmingly Buddhist country. He also reminded them of Christianity’s enduring presence in the hospitals and schools, in a nation that in 2015 celebrated 500 years of Catholicism.

“In some of the remotest villages it is the religious leaders who animate the people. In the camps of the (internally displaced people), religious people accompany the suffering people,” he said. “So our presence is helpful in carrying the messages of this conference to all the people, especially those affected by conflict.”

The Catholic Church assures all “that it will collaborate with all for making this nation a peaceful and prosperous nation,” said Cardinal Bo.

In nearly seven decades of fighting, thousands of people have died in Myanmar; about a quarter of a million have been displaced in the past five years. 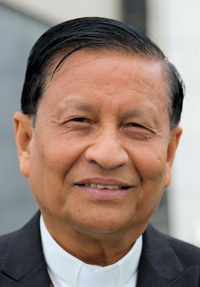 Myanmar leader Aung San Suu Kyi’s National League for Democracy party is heading the conference of more than 1,500 participants, including U.N. Secretary-General Ban Ki-moon. At least 20 main ethnic minorities fighting for independence were invited, but three of those groups were later disinvited for continued fighting.

In 1947, Major Gen. Aung San, Suu Kyi’s father and an independence advocate, brokered peace among three ethnic groups and the government. But he was assassinated months later, just before plans for autonomy were to have taken effect. Subsequent governments failed to meet the agreements, which sparked fighting and gave rise to a military junta that remained in power from the 1960s until recent years.

Today there are more than 100 ethnic minorities vying for autonomy, and they have widely blamed the military for atrocities. But international agencies have said both sides are to blame for continued tensions, which include fighting over resources, such as jade and logging, and control of illicit trades, such as illegal drugs and human trafficking.

Suu Kyi, a democracy leader who took up her father’s cause in the 1980s, was a political prisoner under house arrest off and on for most of the past 30 years. Last November, she was voted into office in the country’s first independent elections on a platform of bringing lasting peace.

Several reports on the conference have noted the absence of any representation from the Rohingya minority. International human rights monitors say the Muslim ethnic group has been persecuted by Myanmar’s Rakhine Buddhists, and most rendered stateless, because of being driven away to bordering countries such as Thailand, where governments have rejected them.

The groups attending the conference are expected to reconvene every six months to note progress on efforts toward forging peace.

NEXT: Vatican paper: Ideology can slant scientific views of difference in sexes