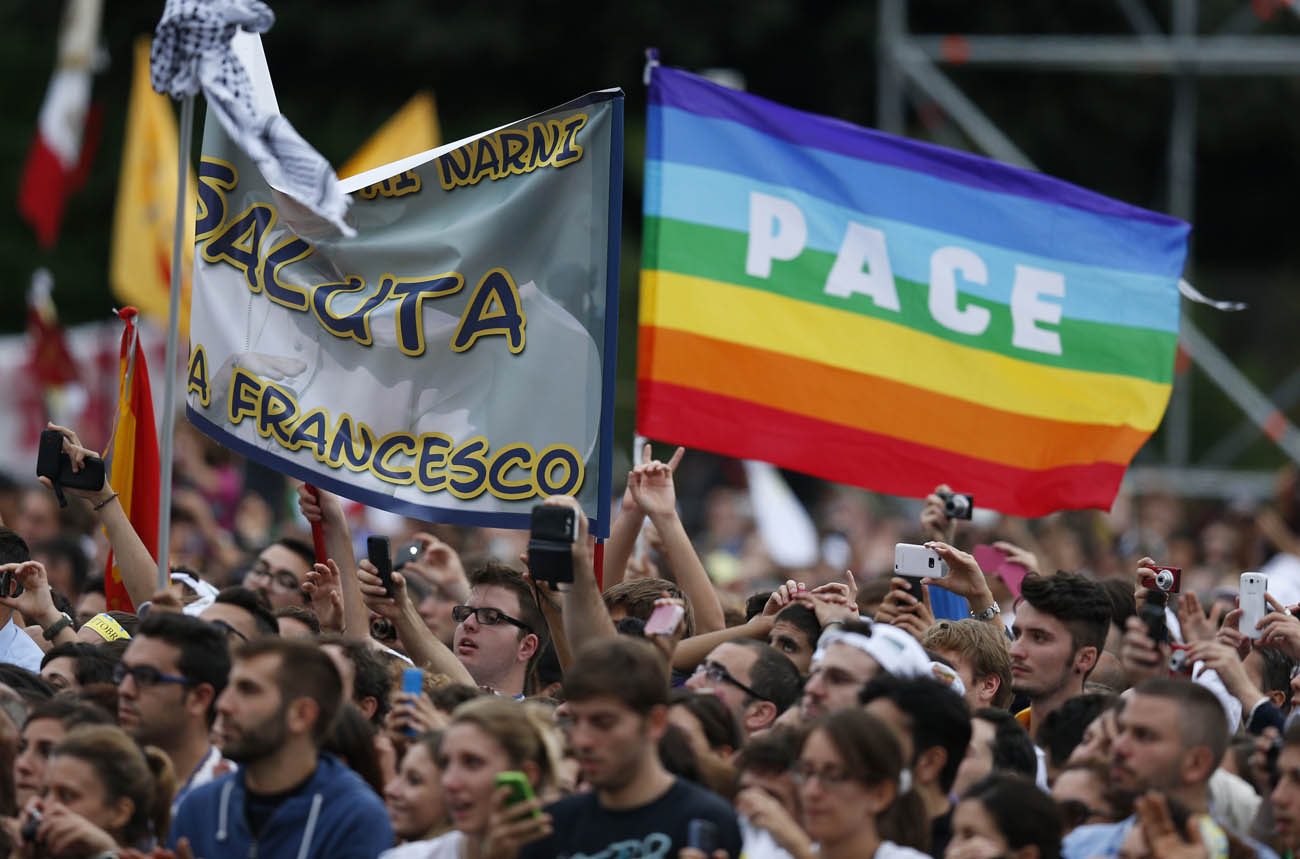 VATICAN CITY (CNS) — Pope Francis will join dozens of religious leaders — including Orthodox Ecumenical Patriarch Bartholomew of Constantinople and Anglican Archbishop Justin Welby of Canterbury — and hundreds of their faithful in Assisi Sept. 20 to pray for peace.

In addition to holding some private meetings with individual religious leaders, the pope will participate in the concluding ceremonies of a three-day event sponsored by the Rome-based Community of Sant’Egidio. With the theme, “Thirst for Peace: Faiths and Cultures in Dialogue,” the meeting marks the 30th anniversary of St. John Paul II’s Assisi interfaith peace gathering in 1986.

According to a schedule published Sept. 1 by the Vatican, the pope will be welcomed to Assisi by Patriarch Bartholomew, Archbishop Welby, Syrian Orthodox Patriarch Ignatius Aphrem II of Antioch, and leaders of the Muslim, Jewish and Tendai Buddhist communities.

Several victims of war will join Pope Francis and the other religious leaders at a luncheon in the Franciscan friars’ convent. In the afternoon, the pope will hold private meetings with many of the religious leaders, including Archbishop Welby and the patriarchs.

In the afternoon, members of different religions will move to different locations in Assisi to offer prayers for peace in their own traditions. Pope Francis will participate in the Christians’ ecumenical prayer in the lower Basilica of St. Francis.

After their prayer services, the pope and religious leaders will meet in the square outside the basilica to listen to the testimony of a victim of war, to share their thoughts about peacemaking and to sign a common appeal.

NEXT: Move away from the past, Myanmar’s cardinal tells peace conference