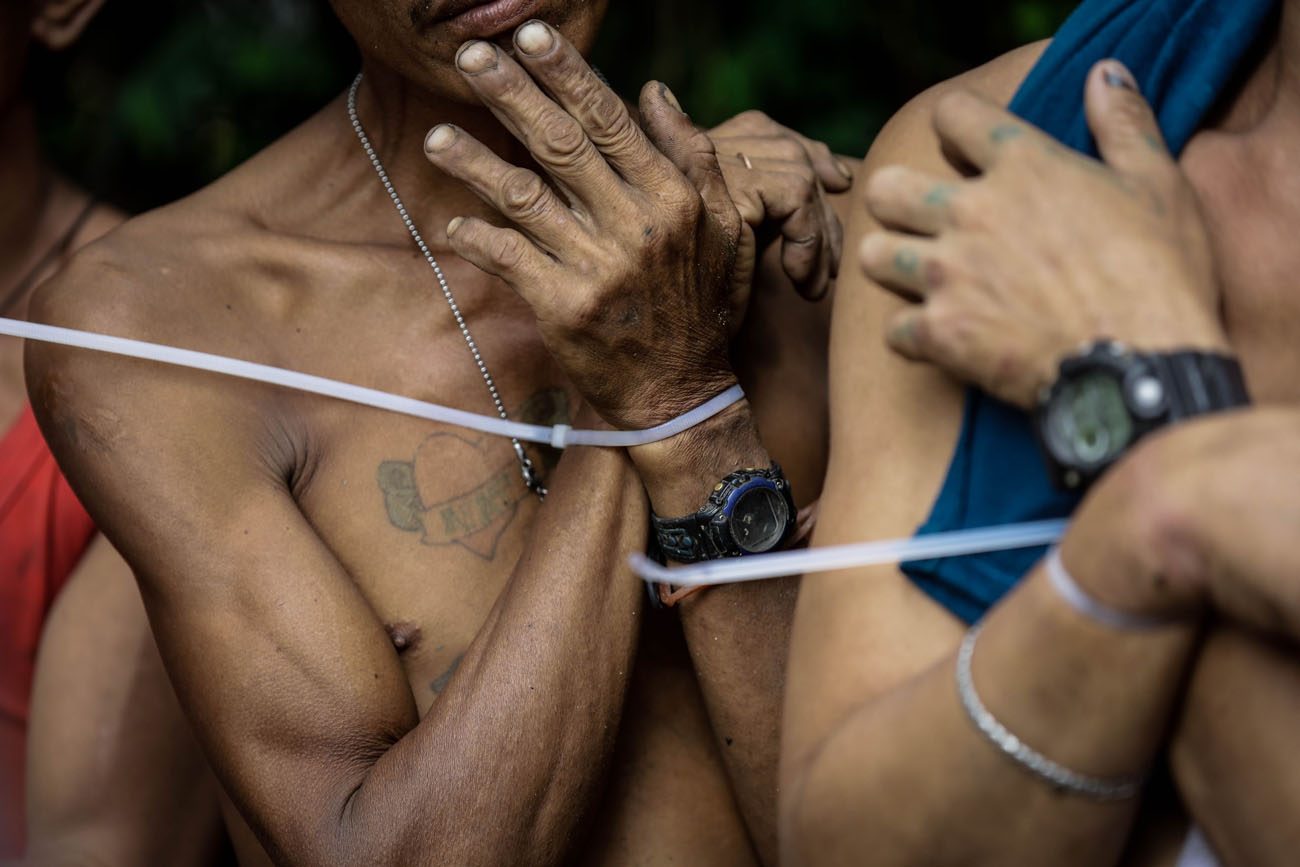 MANILA, Philippines (CNS) — The Philippine bishops’ conference president has lamented “the slow erosion of Filipino values” as the Southeast Asian archipelago presses on with its war on drugs that has killed thousands.

Local media reported Archbishop Socrates Villegas of Lingayen-Dagupan put out a message Oct. 2 called “Confused and Sad Yet Hopeful.” He said Filipino values of being godly, compassionate to others and patriotic are being replaced by “cuss words, orchestrated lies and vulgarity never heard before.”

Archbishop Villegas expressed shame and concern over local and international news reports on the Philippines and the remarks of the country’s leaders.

“I am afraid that our children and youth will catch and embrace these twisted, upside-down values,” said the archbishop. “I dread the thought they might carry these errors into the next generation and render tomorrow bleak and gloomy.”

Archbishop Villegas also expressed sadness over the mounting death toll from the pursuit of drug pushers and addicts.

In the spring, Philippine President Rodrigo Duterte ran and won on a platform of eliminating criminals and ending corruption, and he enjoined citizens to also kill criminals. Since he was sworn into office June 30, more than 3,000 people have been reportedly killed at the hands of police and the public. A significant number of the killings were of alleged suspects whom police said resisted arrest. Many have come from the poorest parts of the Manila capital region.

In a speech Oct. 4 at the Philippine army headquarters in metropolitan Manila, Duterte rallied troops on their “fight against terrorism” in the country’s restive South and urged a continued war on drugs in the country of more than 100 million. He reiterated a vehement warning that he would kill drug syndicates, punctuating the statement with “son of a whore!”

On Sept. 29, Duterte likened his pursuit of the country’s 3 million drug addicts to Hitler’s massacre of 6 million Jews, saying he would be “happy to slaughter” the addicts. The remarks sparked outrage in the international community. World Jewish Congress President Ronald Lauder called the statement “revolting.”

In a speech at a national festival that aired live two days later, Duterte apologized.

“I would like to make it (clear) now, here and now that there was never an intention on my part to derogate the memory of the 6 million Jews murdered by the Germans,” he said. “I apologize deeply and profoundly to the Jewish community.”

Archbishop Villegas said the drug war has left him “in endless grief” and that “the well is running dry, and I can no longer give a word of condolence to the bereaved families, because I also need to be assured even a bit that things will get better and not become worse even more.”

The prelate said he cries as he prays alone after months of worry, confusion and sadness over where the country is headed. But he said he was hopeful and urged the faithful to pray for their country. Archbishop Villegas encouraged them to pray the rosary daily, attend daily Mass and go to confession at least once a month to bring healing to the Philippines.

PREVIOUS: Pope: Church’s mission is to attract people to Christ, not proselytize

NEXT: Pope, Anglican archbishop call for unity in mission, service