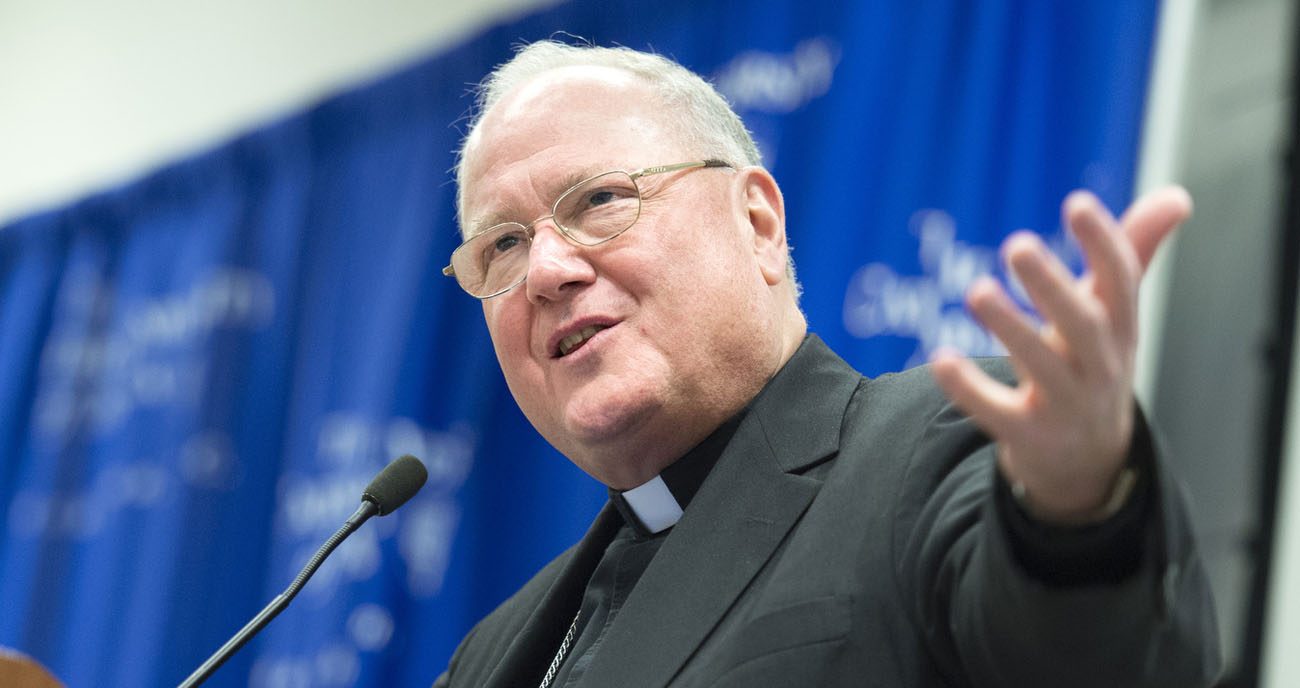 WASHINGTON (CNS) — The chairman of the U.S. bishops’ Committee on Pro-Life Activities has called for increased efforts and “renewed vigor” to stop legalized physician-assisted suicide after the practice was approved by voters in Colorado and the District of Columbia City Council.

“The act of prescribing a fatal, poisonous dose, moreover, undermines the very heart of medicine,” Cardinal Dolan said. “Doctors vow to do no harm, and yet assisted suicide is the ultimate abandonment of their patients.”

His concern comes after voters in Colorado passed a physician-assisted suicide measure that was on the ballot Nov. 8. The law also allows insurance companies to refuse treatment of patients they consider terminal.

Colorado became the sixth state in the nation with a so-called “right-to-die law,” joining Washington, Oregon, California, Vermont and Montana.

In Washington, D.C. City Council members in a second vote Nov. 15 approved the “Death with Dignity Act” that permits physicians in the district to legally prescribe the drugs to patients who have been deemed mentally competent and who have received a terminal diagnosis of six months or less. Under the measure, third parties are allowed to administer the drugs used in the procedure. The bill goes to Mayor Muriel Bowser to veto it, sign it or let it become law without any action on her part. If it becomes law, it would be subject to congressional review before it takes affect.

Cardinal Dolan called the district’s measure “the most expansive and dangerous so far” because it opens “the door to even further coercion and abuse.”

“We remove weapons and drugs that can cause harm to one group, while handing deadly drugs to the other, setting up yet another kind of life-threatening discrimination,” he continued. “This is completely unjust. Our inherent human dignity does not wane with the onset of illness or incapacity, and so all are worthy of protection.”

Seriously ill people require “authentic support, including doctors fully committed to their welfare and pain management as they enter their final days,” the statement said. “Patients need our assurance that they are not a burden — that it is a privilege to care for them as we ourselves hope to be cared for one day. A compassionate society devotes more attention, not less, to members facing the most vulnerable times in their lives.”

NEXT: Faith must be ‘integrated into every aspect’ of life, says archbishop