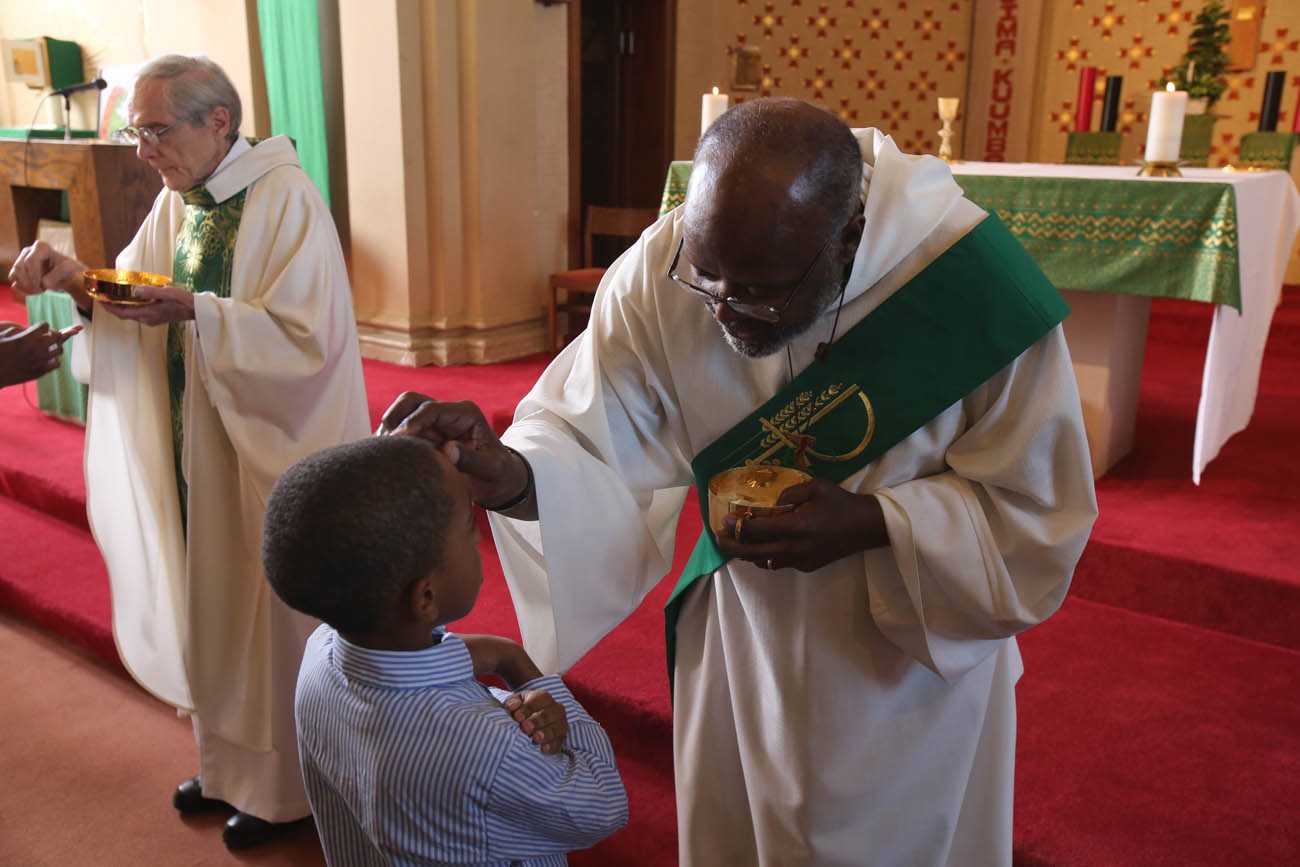 BALTIMORE (CNS) — The Catholic Church is one of the most culturally diverse institutions in the United States and Catholic institutions and ministries need to adapt and prepare for growing diversity, said a report presented to the country’s bishops Nov. 15.

The report, by the Center for Applied Research in the Apostolate at Georgetown University, was commissioned by the U.S. Conference of Catholic Bishops’ Committee on Cultural Diversity in the Church in 2013 to help identify the size and distribution of ethnic communities in the country.

Archbishop Gustavo Garcia-Siller of San Antonio, chairman of the committee, called the study “groundbreaking” because he said it combined, for the first time all available data from Catholic and non-Catholic sources and mapped the multicultural and ethnic diversity of the church nationwide.

Of the world’s estimated 1.3 billion Catholics, the study found, less than 6 percent live in the United States.

“The Catholic Church in the United States has always been a very diverse entity, but it is the first time that all available data was brought together to map this diversity nationwide in remarkable detail,” said Archbishop Garcia-Siller. “It is also the first time that parish life was looked at from the point of view of the experience of diversity. Multicultural parishes are a growing phenomenon in the United States. This is what makes this study so fascinating and groundbreaking.”

To arrive at the numbers, Archbishop Garcia-Siller said, it identified 6,332 parishes with “particular racial, ethnic, cultural and or linguistic” communities, about 36 percent of U.S. parishes. In 2014, CARA says it began conducting “in-pew surveys” at those parishes and by May 2016, surveys had been completed at most of those parishes

Of those who responded to the survey, the median age was 52 and considerably higher, 62, for non-Hispanic white Catholics. Latino Catholics conversely had a median age of 39.

Another distinction in the report: Catholics born before and after the Second Vatican Council.

The report said three-quarters of those U.S. Catholics born before the Vatican II are non-Hispanic white Catholics. And more than half, 54 percent, of what it calls the millennial-generation Catholics (born 1982 or later) are Hispanic or Latino.

“The thought and behavior of today’s millennial Catholics will likely have a profound effect on the future of the church in the United States,” given that millennials are “removed from pre-Vatican II Catholicism,” CARA said of the study results published in its quarterly, The CARA Report.

Many of those have Catholics parents with “little or no experience with the traditional Catholic practices and catechesis,” CARA said, adding that this doesn’t mean they are “anti-religious” yet.

Archbishop Garcia-Siller asked the bishops to look at the data, see how it speaks to their regions, and said it could help dioceses plan, set priorities and allocate resources.