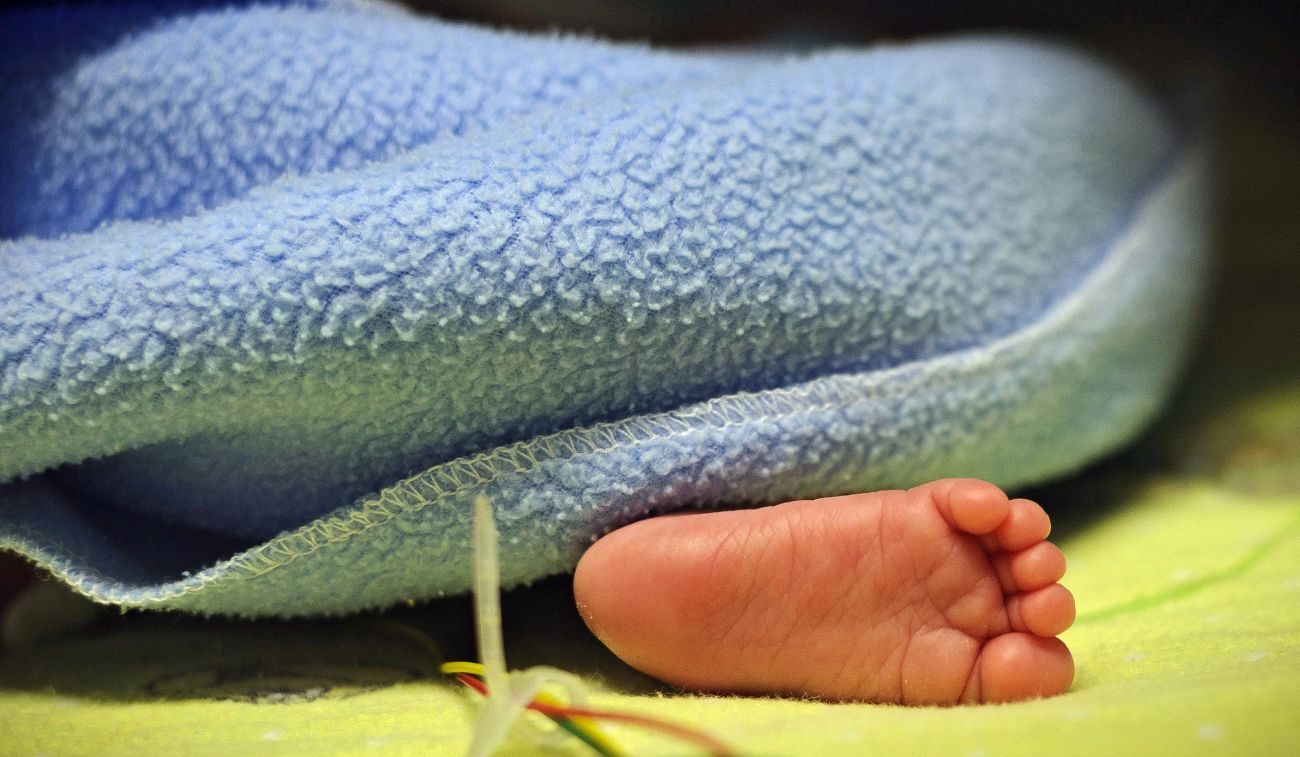 A premature infant is seen at the university hospital in in Debrecen, Hungary, Nov. 17, 2015. (CNS photo/Zsolt Czegledi, EPA)

In 2015, 2.7 million newborns died within one month of birth, three-fourths of them within the first week of life, the representatives told Catholic News Service Nov. 8.

Ariel Pablos-Mendez, assistant administrator at the USAID global health bureau, and Elizabeth Fox, director of the bureau’s office of health, infectious diseases and nutrition, were in Rome for meetings with Vatican officials.

The agency’s representatives, based in Washington D.C., were looking to strengthen cooperation with the Catholic Church in these efforts. And they also were asking the Vatican to consider launching an “interfaith partnership” at an April meeting in Addis Ababa, Ethiopia, where ministers from all 25 low-income target countries will come together with other faith leaders to look for ways to save infants’ lives.

So far, USAID’s maternal and child survival programs have resulted in nearly 2.5 million more children surviving and 200,000 maternal deaths averted since 2008 in priority countries, according to a USAID report in 2015.

By expanding and supporting interventions that have proven to be successful, Pablos-Mendez and Fox said another 1 million newborn lives could be saved over the next five years.

Some of the skills and medical care that are key to saving lives, they said, include: hygienic delivery conditions; resuscitation tools; better nutrition and immunization for pregnant mothers; urging caregivers to seek medical help when a newborn shows signs of a fever; consistent skin-to-skin contact with or “wearing” infants, especially those who are low-weight or prematurely born; using an antiseptic on umbilical cord stumps; and immediate and exclusive breastfeeding.

Pablos-Mendez said if children can make it to their fifth year, they “enter the safest period” in life, between the ages of 6 and 10, and increase their overall chances of survival.

The first 1,000 days in a child’s life are crucial for brain development and building “social connections” through touch and affection from caregivers, Fox said.

The bulk of the work that needs to be done is communication by teaching and reinforcing changes in behavior through friends, family and faith leaders, she said.

They can get the word out through radio spots, sermons, counseling or implementing new procedures at health clinics, she said.

Trust is extremely important when trying to get people to change their behavior or do something new, Fox said. For example, doctors might come to an area to vaccinate children, but parents won’t show up if they don’t trust or believe in what is being offered.

She said foreign health and aid agencies learned a lot from the Ebola outbreak in western Africa in 2014, especially in what they did wrong by not listening to and consulting with communities first when trying to implement practices to stop infections.

For example, Pablos-Mendez said, people ignored the medically correct way of disposing of infected bodies because it was important to show the dead proper care and respect, which involved washing and touching the deceased, even though that increased their risk of infection.

Also, black body bags that were brought in to limit contamination were shunned because the dead were to be wrapped in white. Agencies discovered how important it was to talk to communities right away about ways to bury infected loved-ones in a way that was both respectful and safe, he said.

Pablos-Mendez said when it comes to changing long-standing cultural or historical traditions or behaviors, people are more likely to listen to faith leaders than government officials.

“The faith based community does everything,” he said; not only do they provide sophisticated medical and needed social care, “they have the moral authority” and ability to get the message out to change the kind of behaviors that can save infants’ lives, he said.

NEXT: Texts of Argentina homilies come with pope’s notes on preaching