Burlington Diocese to celebrate Year of Creation in 2017 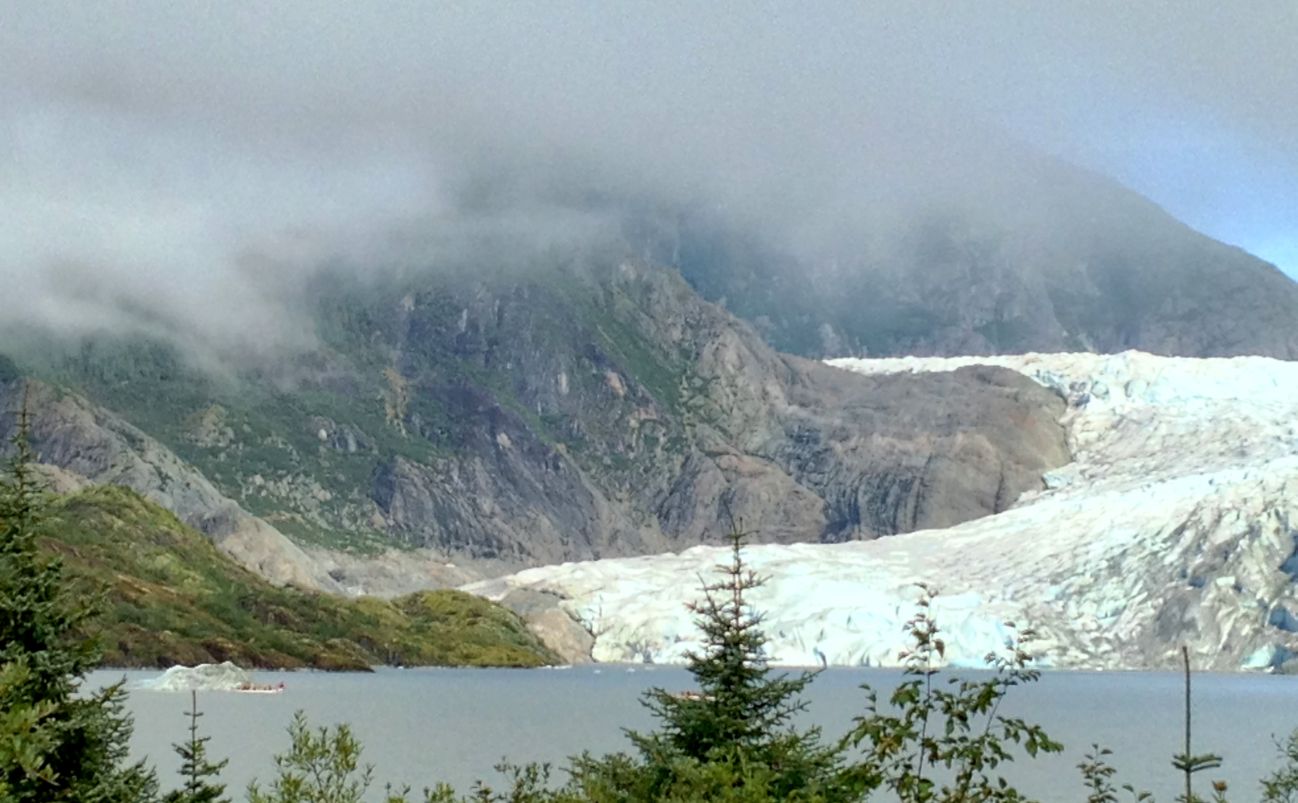 Alaska's Mendenhall Glacier is seen in 2015 near Juneau. Similar to the global Year of Mercy, which emphasized the role of mercy in the Catholic faith, the Diocese of Burlington, Vt., will observe a special Year of Creation in 2017. (CNS photo/Cori Fugere Urban, Vermont Catholic)

BURLINGTON, Vt. (CNS) — The Diocese of Burlington, Vermont, will observe a special Year of Creation during 2017.

Similar to the global Year of Mercy, which emphasized the role of mercy in the Catholic faith, the diocesan-wide Year of Creation will bring an intentional, heightened focus on ecological justice.

Various events, initiatives and resources will be made available to parishes and Catholic schools to better educate and encourage the embracing of Pope Francis’ message in his 2015 encyclical, “Laudato Si’, on Care for Our Common Home.”

The pope’s second encyclical is addressed to “every person living on this planet” for an inclusive dialogue about how people are shaping the future of the planet. He calls the church and the world to acknowledge the urgency of environmental challenges and to join him in embarking on a new path.

Burlington Bishop Christopher J. Coyne is inviting all Catholics to join with him in celebrating this Year of Creation in the diocese.

He noted the pope emphasized that concern for the natural world is no longer optional but an integral part of church teaching on social justice. “While it has been nearly two years since its publication, I think it is time for the church here in Vermont to study, ponder and begin to implement much of what the pope calls for” in the document, the bishop said.

A diocesan Year of Creation Committee comprised of scientists, activists and people of faith has been formed to assist with the initiative.

The committee will be working on an awareness campaign and events throughout the year including a statewide Catholic schools ecological awareness and action project in April; an Ecological Justice conference in September; four creation-themed liturgies throughout the year; a possible “Laudato Si’ in the Parish” training program; the spring issue of Vermont Catholic, the diocesan magazine, dedicated to the Year of Creation; and a soon-to-be completed website — vermontcatholic.org/yearofcreation — will provide resources for parishes and anyone interested in learning more.

David Mullin, executive director of Green Mountain Habitat for Humanity and a member of the Year of Creation Committee, said Habitat for Humanity builds simple, decent and affordable housing for families in need: “The indoor and outdoor quality of life go hand and hand. Energy-efficient homes help decrease our dependence on all forms of energy.”

The diocese also has formed a partnership with Commons Energy that allows for low-cost energy efficiency audits and energy efficiency/renewable energy projects on many church-owned buildings throughout the state.

Additionally, one of the first steps taken at diocesan headquarters in South Burlington to take seriously Pope Francis’ call to counteract a throwaway culture and set an example of ecologically responsible practices is to adopt the practice of composting. It is “a simple way to support circular models of production and consumption,” said Stephanie Clary, mission outreach and communication coordinator.

“My work is helping families get into simple, decent and affordable housing. If the earth beneath and around those homes is not healthy, the families will not be healthy — physically or spiritually. It is all connected,” Mullin said.

Fugere Urban is content editor and staff reporter for the Vermont Catholic, magazine of the Diocese of Burlington.

NEXT: Abortion foes buoyed by prospects for abortion limits under a Trump presidency