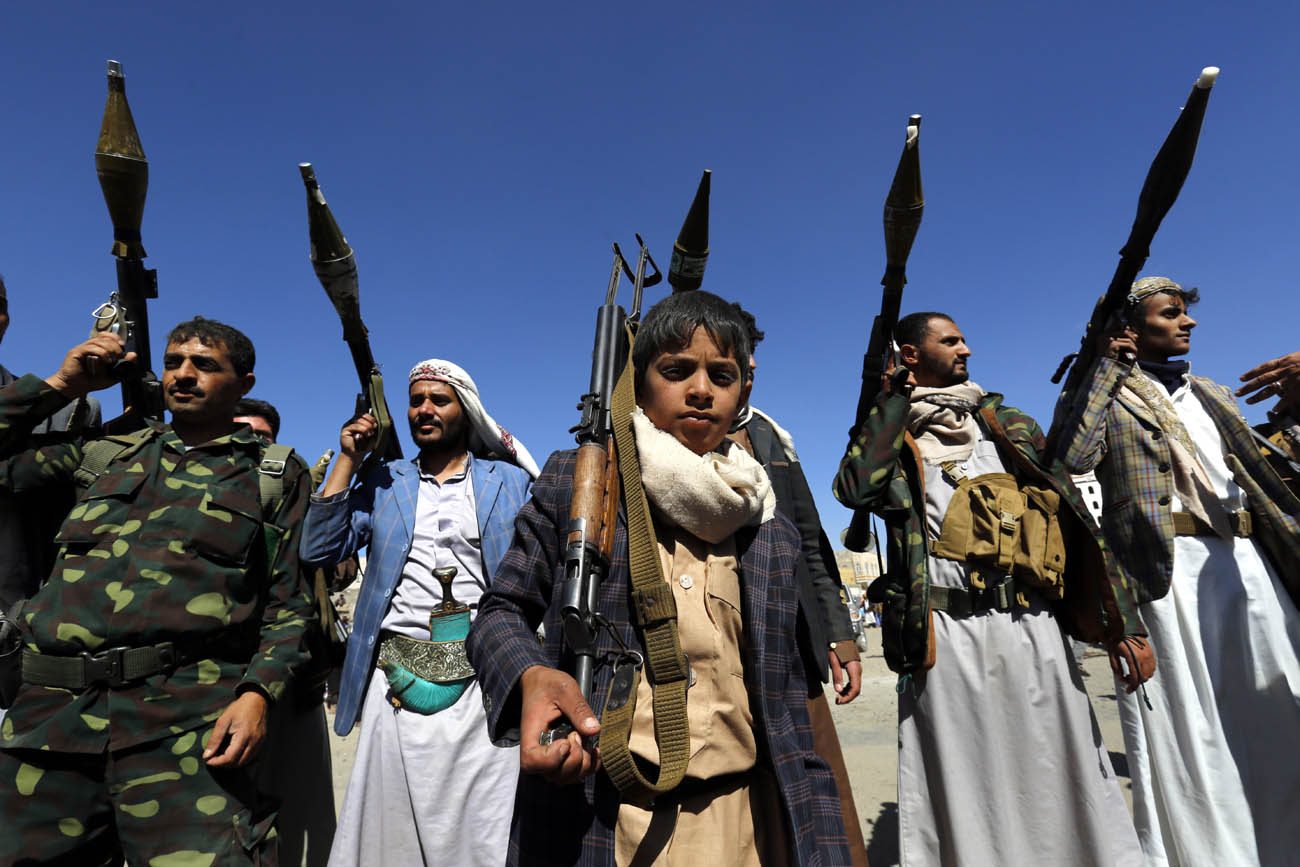 “Over the past 20 years, the federal government’s reporting of contracts has become quicker and more transparent, while public awareness and debate around the issue has also intensified,” said Msgr. Karl Justen, director of the German church’s Catholic Office in Berlin and co-chairman of the Catholic-Protestant Joint Conference on Church and Development, known by its German acronym as GKKE.

“But while government policy allows exports to third countries in regions of crisis and conflict only in justified individual cases, the data show otherwise — this is why we’re asking for a new law requiring the reasons for arms exports to be stated,” he said.

Speaking Dec. 12 at the Berlin launch of the join conference’s latest report, the priest said government licenses and German arms exports had risen 96 percent in 2015 to a value of $13.6 billion, with 59 percent going to non-NATO countries.

He added that government figures for the first half of 2016 had “confirmed the negative trend,” with a further sharp increase over the previous year.

Msgr. Justen called it “completely unacceptable” that $798 million in arms were sold over the same period to Saudi Arabia, and $1.77 billion to Qatar.

While Qatar was “massively violating human rights and supporting Islamists around the world,” the priest added, both countries were also engaged in a war in Yemen which had “trampled international humanitarian law underfoot” and left 10,000 dead.

Germany’s Catholic bishops have frequently condemned their country’s arms industry, which employs more than 80,000 and earns $2 trillion annually despite falling domestic demand from the German army.

German newspapers say the country is now the world’s third-largest arms supplier, after the U.S. and Russia.

In its 118-page report, the Joint Conference on Church and Development said arms exports to states outside NATO and the European Union should remain the exception and urged the German parliament to “send a strong signal” by demanding an embargo against Saudi Arabia, including a ban on weapons components.

It added that restrictions were being bypassed through defense sector mergers, as well as through the supply of German parts to other European manufacturers.

Founded in 1973 as an ecumenical working group, the Joint Conference on Church and Development conducts talks on the arms and pharmaceutical industries, finances, tax and poverty reduction, with parliament, government and social interest groups in Germany, and issues statements and publications in co-operation with the Catholic church’s justice and peace commission and the Lutheran church’s Bread for the World.

In a separate statement Dec. 12, the German bishops’ conference commended “nonviolence as a political practice” and called for civil conflict management to become “an elementary building block of German peace policy.”