‘Secure the border, welcome the stranger,’ bishops urge in statement 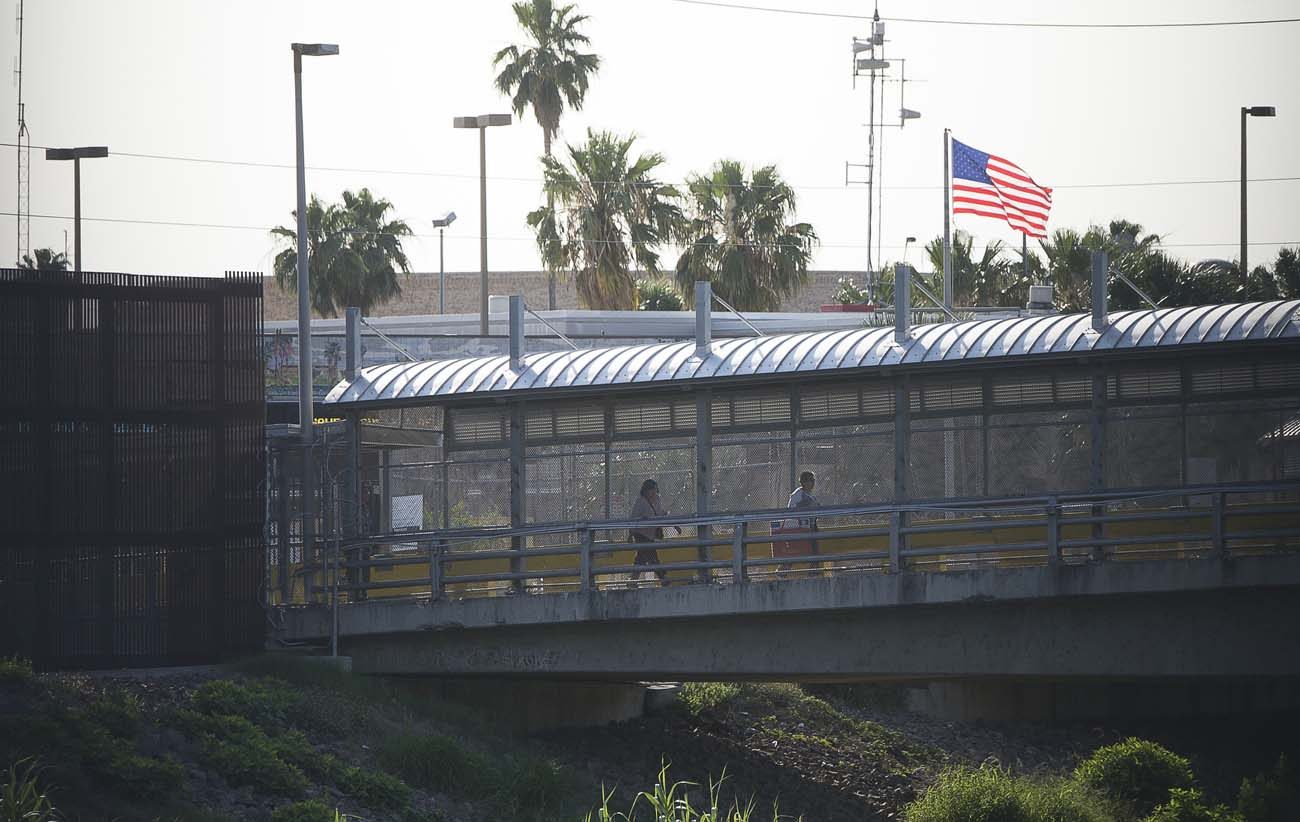 WASHINGTON (CNS) — Urging Americans to look at their families for stories of immigration, the president and vice president of the U.S. Conference of Catholic Bishops called attention to the hardships and contributions of immigrants to American society as the U.S. church prepared to observe National Migration Week.

Cardinal Daniel N. DiNardo of Galveston-Houston and Archbishop Jose H. Gomez of Los Angeles also said in a Jan. 6 statement that the week is “an opportunity to embrace the important work of continuing to secure the border, to welcome the stranger and serve the most vulnerable” as components of “a humane immigration policy.”

National Migration Week was to be observed Jan. 8-14.

“This year, we are invited to create a culture of encounter where citizens old and new, alongside immigrants recent and long-standing, can share with one another their hopes for a better life,” said the statement marking the observance, which began 25 years ago as a way to reflect on how immigrants and refugees have contributed to the church. “Jesus, Mary and Joseph knew life as refugees, so let us also begin this encounter within our very own families.”

The prelates said migration is “an act of great hope” and those who are forced leave their homelands “suffer devastating family separation and most often face dire economic conditions to the point they cannot maintain a very basic level of living.”

“Let us remind ourselves of those moments when our loved ones were forced to seek the mercy of others in a new land,” the statement said.

Though the United States has a great national heritage of welcoming the stranger, “fear and intolerance have occasionally tested that heritage,” the statement said, adding that “whether immigrating from Ireland, Italy or countless other countries, previous generations faced bigotry. Thanks be to God, our nation grew beyond those divisions to find strength in unity and inclusion.”

PREVIOUS: Infant safe after being found abandoned at Minnesota cathedral