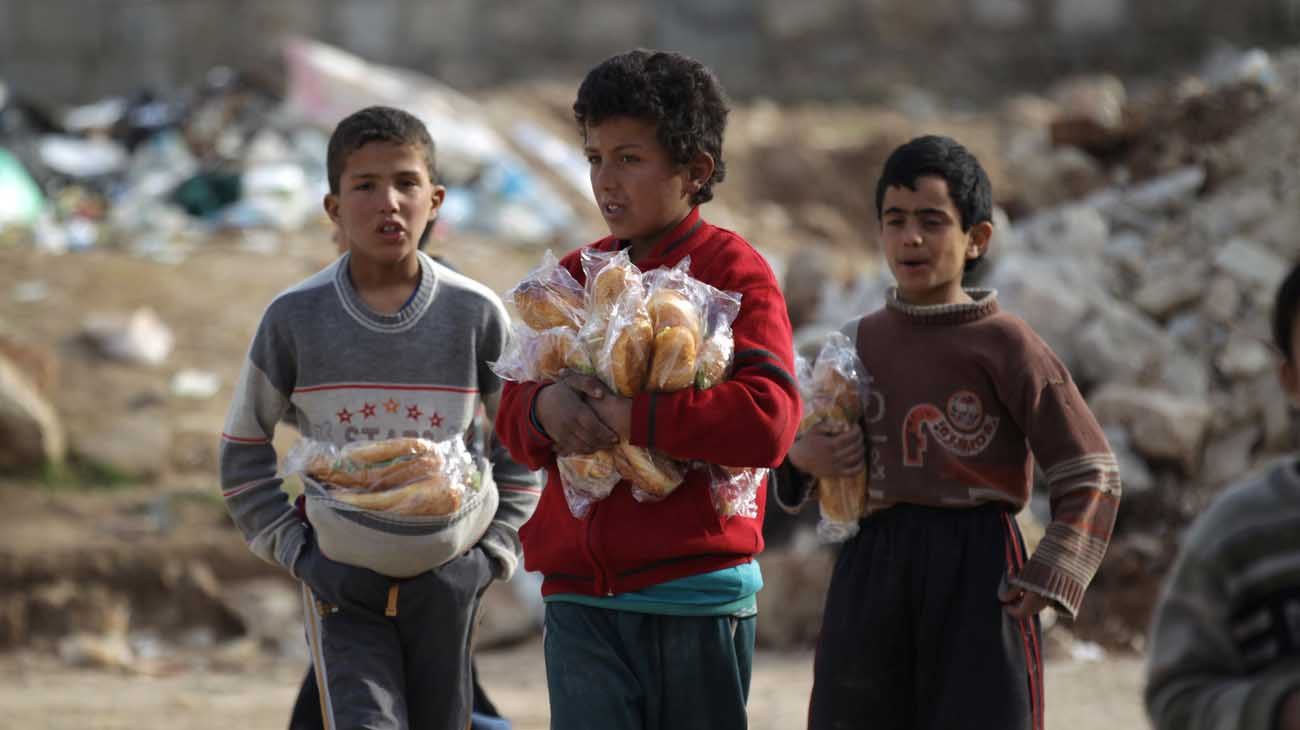 VATICAN CITY (CNS) — Conveying Pope Francis’ closeness to the Syrian people, a Vatican delegation visited Aleppo following the end of the hostilities that left thousands dead and the city in ruins.

The delegation met with “Christian communities and their pastors, who expressed gratitude to the pope for his constant concern for beloved Syria,” the statement said.

According to the Vatican, during a meeting with the church’s charitable institutions, Msgr. Dal Toso and the delegation emphasized the importance of providing relief assistance to the Syrian people.

“With the support of the universal church and thanks to the generous contribution of the international community, such help may be intensified in the future to meet the growing needs of the people,” the Vatican said.

Members of the delegation also took part in an ecumenical prayer service that coincided with the Week of Prayer for Christian Unity, as well as several meetings with Islamic representatives.

The “responsibilities of religions in educating for peace and reconciliation” was among the issues discussed during the meetings, the Vatican noted.

PREVIOUS: God listens to all prayers, even angry ones, pope says

NEXT: After a shooting, Catholic group reminds people about feast’s solemnity