When a mother loses a child, reach out with tears, not words, pope says 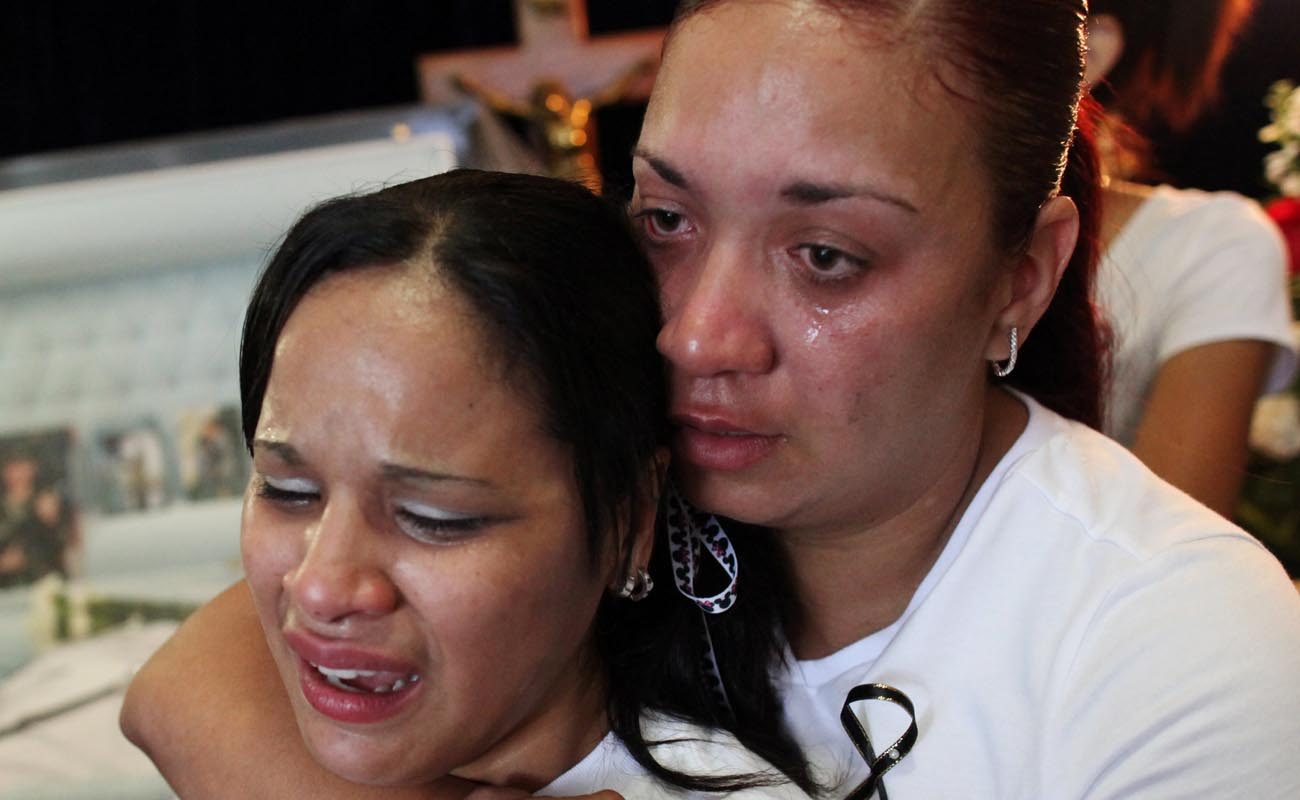 VATICAN CITY (CNS) — In the depths of despair, when no words or gestures will help, then cry with those who suffer, because tears are the seeds of hope, Pope Francis said.

When people are hurting, “it is necessary to share in their desperation. In order to dry the tears from the face of those who suffer, we must join our weeping with theirs. This is the only way our words may truly be able to offer a bit of hope,” he said Jan. 4 during his weekly general audience.

“And if I can’t offer words like this, with tears, with sorrow, then silence is better, a caress, a gesture and no words,” he said.

In his first general audience of the new year, the pope continued his series of talks on Christian hope by reflecting on Rachel’s inconsolable sorrow and mourning for her children who “are no more,” as written by the prophet Jeremiah.

Rachel’s refusal to be consoled “expresses the depth of her pain and the bitterness of her weeping,” the pope told those gathered in the Vatican’s Paul VI hall.

“Facing the tragedy of the loss of her children, a mother cannot bear words or gestures of consolation, which are always inadequate, always unable to alleviate the pain of a wound that cannot and doesn’t want to heal,” he said. The amount of pain, he said, is proportional to the amount of love in her heart.

Rachel and her weeping, he said, represent every mother and every person throughout history who cry over an “irreparable loss.”

Rachel’s refusal to be consoled also “teaches us how much sensitivity is asked of us” and how delicately one must approach a person in pain, the pope said.

Jeremiah shows how God responded to Rachel in a loving and gentle way, with words that are “genuine, not fake.”

The pope said God answers with a promise that her tears are not in vain and her children shall return from exile and there will be new life and hope.

“Tears generated hope. This isn’t easy to understand, but it is true,” he said.

“So often in our life, tears sow hope, they are seeds of hope,” he said, emphasizing how Mary’s tears at the foot of the cross generated new life and hope for those who, through their faith, became her children in the body of Christ, the church.

This innocent “lamb of God” died for all of humanity, which is always important to remember, especially when struggling with the question of why children are allowed to suffer in this world, he said.

The pope said when people ask him why such suffering happens, he said he has no answer. “I just say, ‘Look at the crucifix. God gave us his son, he suffered, and perhaps there you will find an answer.'”

No appropriate words or replies will ever come from the head, he said, one can only look at the love God showed by offering his son, who offered his life — this may point the way to some consolation.

God’s word is the definitive word of consolation “because it is born of weeping.”