God loves all his children, even the ‘homely,’ pope says at Mass 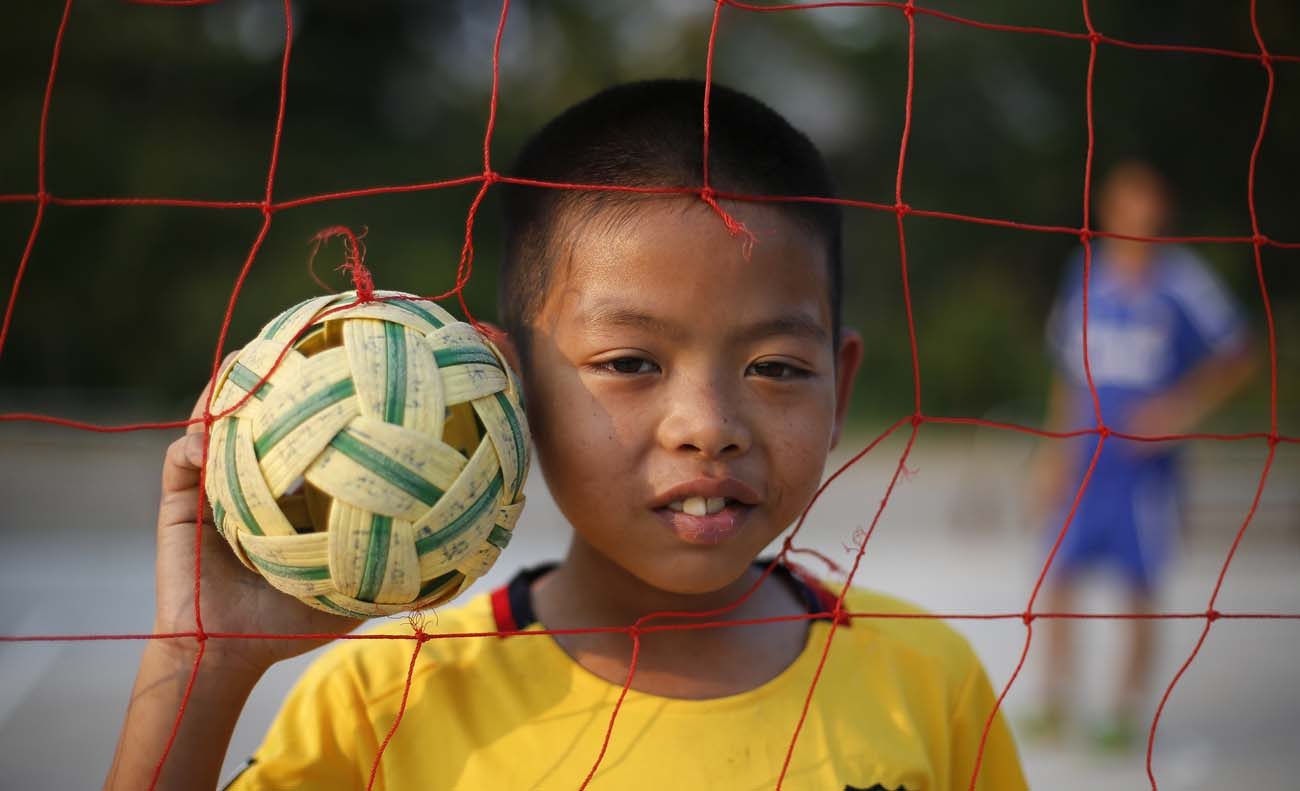 VATICAN CITY (CNS) — The Book of Genesis makes clear that God gave human beings three great gifts: their identity as children of God, their role as protectors and custodians of creation and the call to love, Pope Francis said.

The love and tenderness of God are seen in the fact that “he gave humanity everything,” the pope said Feb. 7 during his early morning Mass in the chapel of the Domus Sanctae Marthae.

“First of all, he gave us his DNA,” the pope said. Fashioning human beings in his image and likeness, God made each person his son or daughter.

As with anyone’s children, he said, “whether they resemble their father a lot or just a little bit, sometimes they don’t, they are still his children. And if the child is good, the father is proud, no? ‘Oh, look how good!’ And if he is a bit homely looking, well, the father says, ‘He’s handsome!’ because that’s how fathers are.”

The second great gift is the Earth, but it is given to human beings with a task that highlights their “regal” identity as children of God, the pope said. Rather than being slaves of the earth, they are “lords” of it, charged with having dominion over the earth and subduing it.

“Just like he worked in creation, he has given us work, he gave us the job of moving creation forward, not to destroy it, but to make it grow, to care for it, safeguard it,” Pope Francis said.

The third great gift was creating human beings male and female, giving them the ability to love and be loved, the pope said, adding that he imagined the first interaction between Adam and Eve was a “dialogue of love.”

Pope Francis ended his homily by asking the small congregation to join him in praying for “the grace to safeguard” the gifts of being God’s children, being charged with caring for and cultivating the Earth and “the grace to learn each day to love more.”