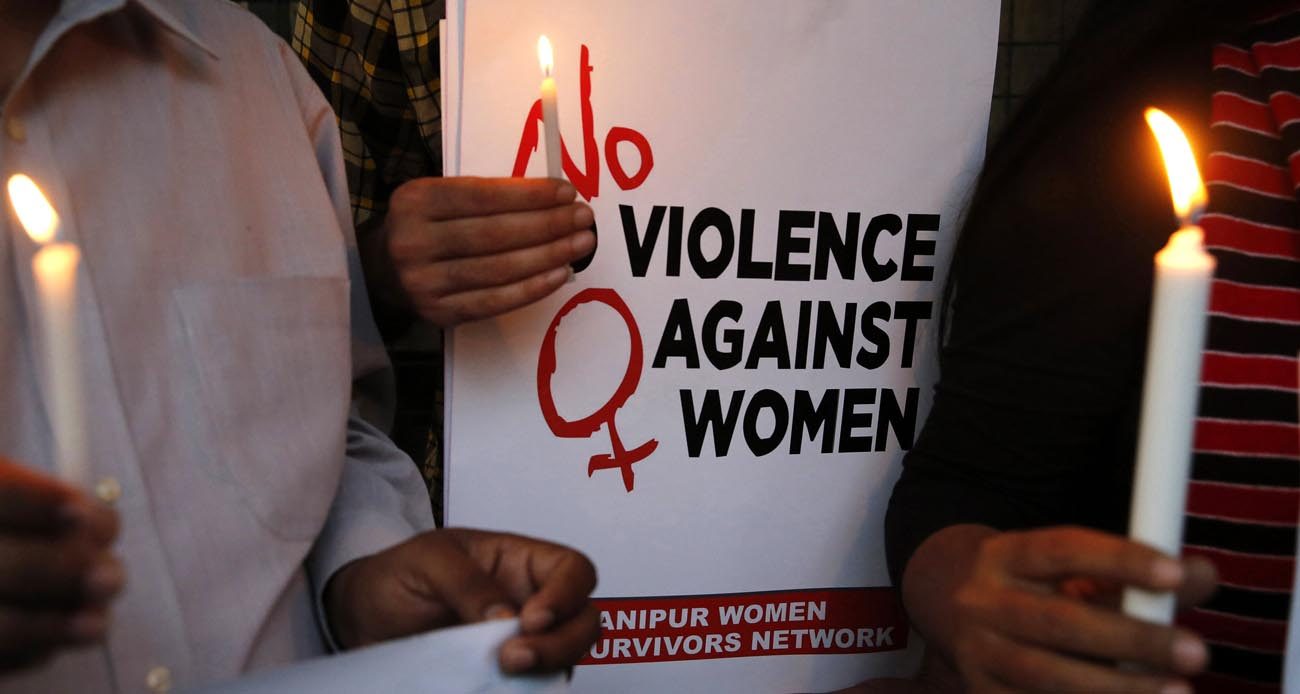 Indian activists protest a rape incident in New Delhi, India, Feb. 21. Police in southern Kerala state arrested a 48-year-old priest and charged him with rape of a minor after a teen girl in his parish delivered a baby. (CNS photo/Rajat Gupta, EPA)

NEW DELHI (CNS) — Police in southern Kerala state arrested a 48-year-old priest and charged him with rape of a minor after a teen girl in his parish delivered a baby.

The Mananthavady Diocese barred the accused priest from performing priestly duties. On Feb. 28, the Kerala Catholic Bishops’ Council reiterated that the church has a “zero tolerance” policy on deviant sexual behavior of clergy.

“The church will not make any attempt to protect the accused (priest). The church will cooperate with the investigation,” Father Varghese Vallikkatt, deputy secretary general of the Kerala Catholic Bishops’ Council, told Catholic News Service from Cochin Feb 28.

“The church has to be vigilant and take timely action to prevent recurrence of such shocking cases,” Father Vallikkatt added.

Father Vadakkancheril was active in church media affairs, including as managing director of Deepika, a Catholic daily.