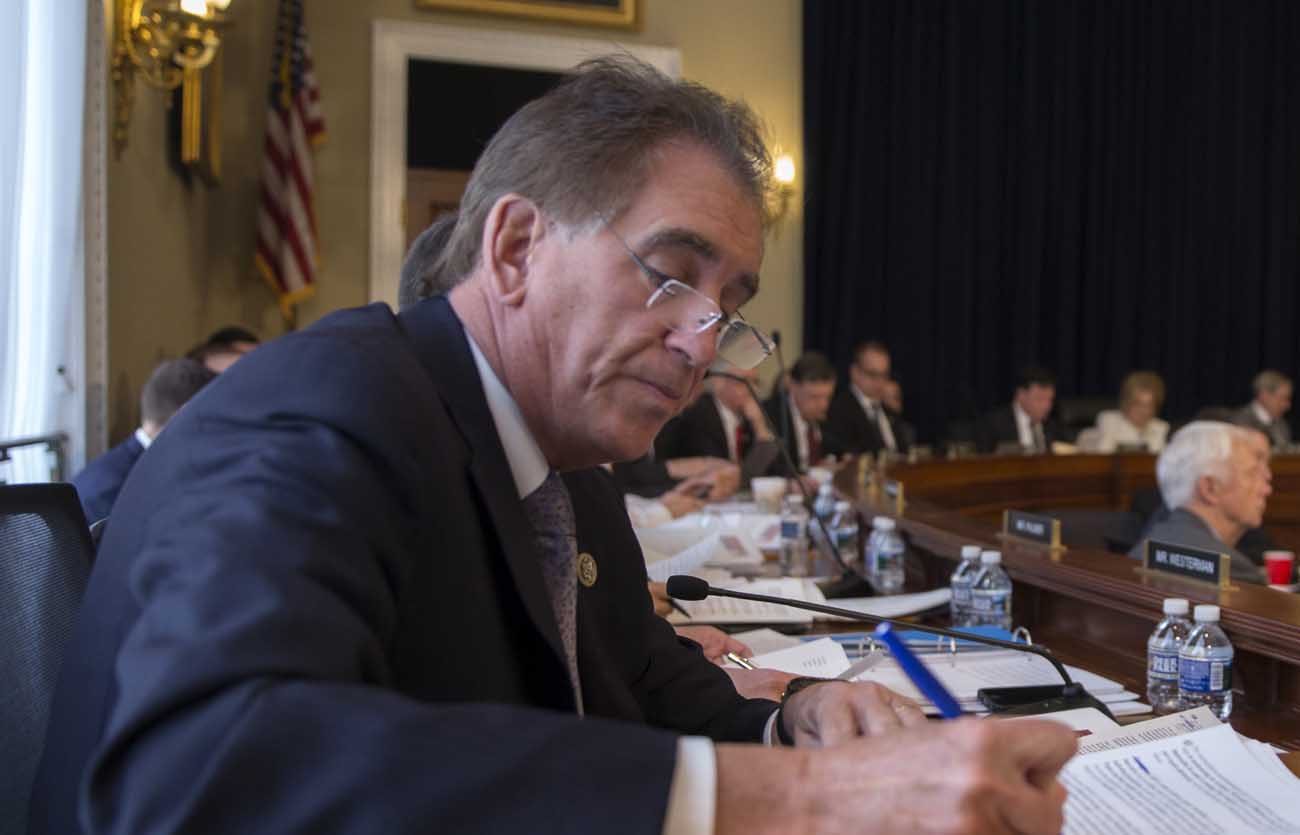 WASHINGTON (CNS) — The inclusion of “critical life protections” in the House health care bill is laudable, but other provisions, including those related to Medicaid and tax credits, are “troubling” and “must be addressed” before the measure is passed, said the chairman of the U.S. bishops’ domestic policy committee.

Bishop Frank J. Dewane of Venice, Florida, who is chairman of the bishops’ Committee on Domestic Justice and Human Development, sent a letter March 17 to House members. It was released March 20 by the U.S. Conference of Catholic Bishops.

Regarding life protections in the bill, Bishop Dewane said: “By restricting funding which flows to providers that promote abortion and prohibiting federal funding for abortion or the purchase of plans that provide abortion — including with current and future tax credits — the legislation honors a key moral requirement for our nation’s health care policy.”

Among the “very troubling features” of the bill are the Medicaid-related provisions, he said. Other aspects that must be addressed before the bill is passed include the absence of “any changes” from the current law regarding conscience protections against mandates to provide certain coverage or services, Bishop Dewane said.

His letter follows one sent March 8 to House members by him and three other bishops’ committee chairmen stating they would be reviewing closely the American Health Care Act, introduced in the House March 6 to repeal and replace the Affordable Care Act.

In his March 17 letter, Bishop Dewane said one area in the new bill that could be helpful — with “appropriate safeguards” — is an effort to increase flexibility for states and provide more options for health care savings and different kinds of coverage based on economic levels. But still, Bishop Dewane said, “efforts to increase flexibility must be carefully undertaken so as not to undermine” a given program’s “effectiveness or reach.”

In the House bill, Medicaid expansion would be repealed and replaced with a “per capita allotment.” Under the current law, more Americans became eligible for Medicaid, so long as their states opted into the entitlement program’s expansion.

The House bill’s “proposed modifications to the Medicaid program, a vital component of the social safety net, will have sweeping impacts, increasing economic and community costs while moving away from affordable access for all,” Bishop Dewane said.

He also cited the nonpartisan Congressional Budget Office’s assessment of the bill that said “as many as 24 million additional people could be uninsured in the next 10 years for a variety of reasons.”

The U.S. bishops, he said, have stressed that “all people and every family must be able to see clearly how they will fit within and access the health care system in a way that truly meets their needs.”

The CBO estimates millions of people currently eligible for Medicaid under the law “will be negatively impacted due to reduced funding from the per capita cap” proposal, Bishop Dewane said.

“State and local resources are unlikely to be sufficient to cover the gaps,” he continued.

Congress needs “to rework the Medicaid-related provisions of the AHCA to fix these problems and ensure access for all, and especially for those most in need,” said Bishop Dewane.

He also pointed out that the House measure does not provide “conscience protection against mandates to provide coverage or services, such as the regulatory interpretation of ‘preventive services’ requiring contraception and sterilization coverage in almost all private health plans nationwide.”

The mandate requiring most employers to provide such coverage even if they are morally opposed to it, he reminded House members, “has been the subject of large-scale litigation especially involving religious entities like the Little Sisters of the Poor.”

Bishop Dewane outlined other provisions he said need to be addressed before the legislation is passed, including:

— The new tax credit system, which “appears to create increased barriers to affordability, particularly for older and lower-income people when compared with the cost assistance” allowed under the current health care law.

— The cap on the cost of plans for older Americans relative to plans for younger people would increase to a 5-to-1 ratio over the current 3-to-1 ratio. Studies show, Bishop Dewane said, that “premiums for older people on fixed incomes would rise, at times dramatically” under the House proposal.

— A 30 percent surcharge for a 12-month period for those who do not maintain continuous coverage “presents a serious challenge.”

— No longer any requirement for states to allow individuals seeking Medicaid benefits a reasonable opportunity to verify that they are either U.S. citizens or have a qualified immigration status. “This change would undoubtedly threaten eligible individuals’ access to essential and early medical care, the bishop said.

The current federal health care law “is, by no means, a perfect law,” Bishop Dewane said, noting the U.S. bishops “registered serious objections at the time of its passage” in 2010.

“However, in attempting to improve the deficiencies of the ACA, health care policy ought not create other unacceptable problems, particularly for those who struggle on the margins of our society,” he said.

The U.S. bishops “look forward to working with Congress to address the problems found in the AHCA, to ensure that all people can benefit from comprehensive, quality health care that they can truly afford.”

NEXT: South Dakota priest named to head Diocese of Cheyenne