Teens, tweens want news, but get it from different sources 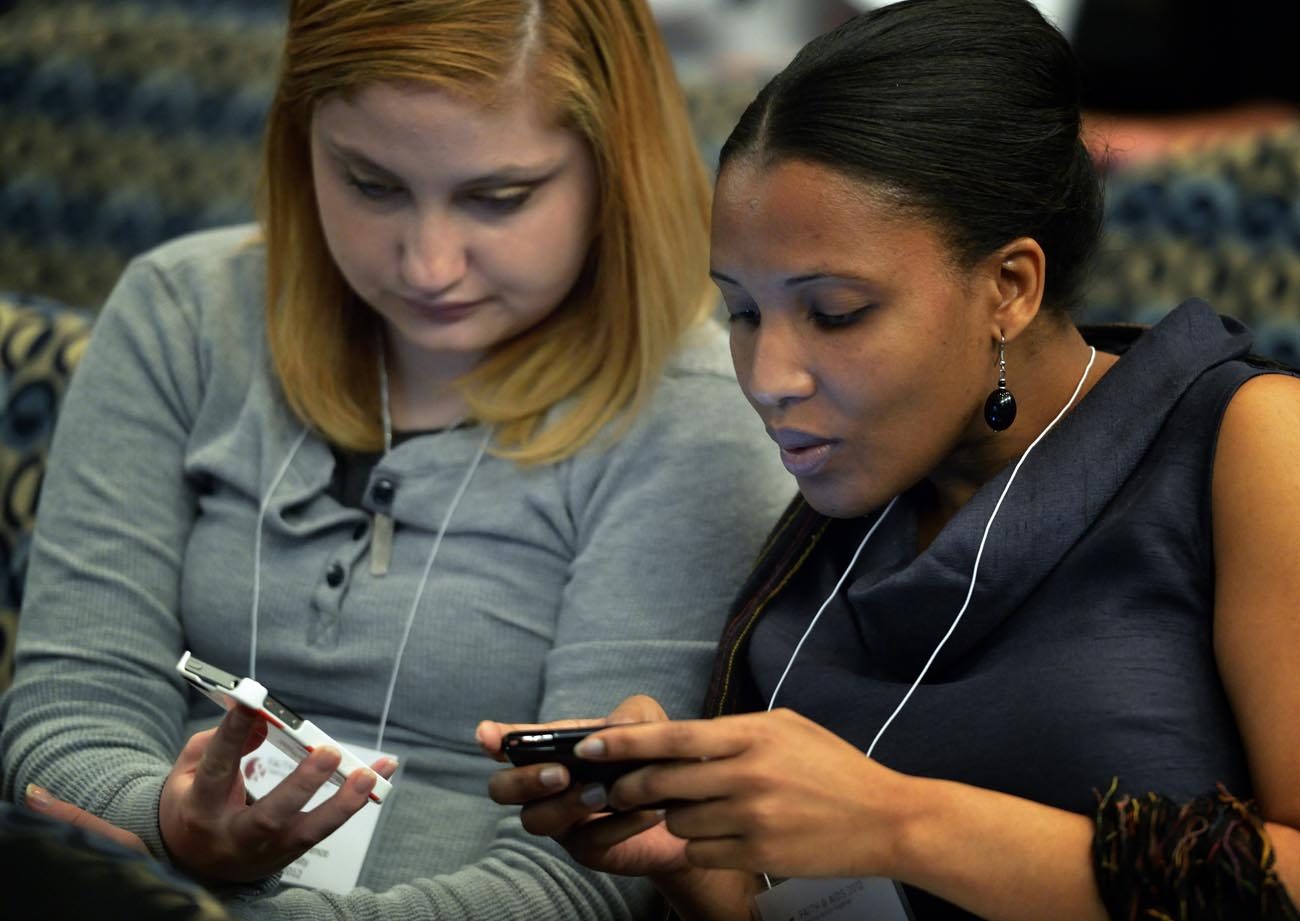 WASHINGTON (CNS) — Children may not read the newspaper or watch news on television like their parents or grandparents, but they still want news. They just get it from different sources, according to a report issued March 8.

The report, “News and America’s Kids,” released by Common Sense Media, also revealed that less than half of those kids surveyed said they could tell the difference between real news and fake news, and 31 percent of those who had shared a news story in the past six months had later learned the story was inaccurate.

The genesis for the report was that “the media landscape has changed considerably in the last two decades,” said Michael Robb, the report’s author, in a March 7 telephone interview with Catholic News Service from New York City. The notion of “a family gathering around a single TV to watch the news is antiquated.” He added it was the first study of its kind in about 20 years.

Seventy percent of the children surveyed said consuming the news made them feel “smart and knowledgeable,” while half said following the news said it helped prepare them to make a difference in their communities.

Healthy majorities of kids also feel the news media underrepresents and misrepresents them, as 74 percent said media should show more kids rather than show grown-ups talking about kids, and 69 percent, according to the report, said the news media “has no idea” about the experiences of people their age — tweens feeling even more so than teens.

Kids’ most trusted news sources are family (66 percent) and teachers (48 percent), although online news sources edge family for their preferred news source 39 percent-36 percent. More than three-fourths of all kids says they scan the news headlines of the social media sites they frequent.

“Kids see racial and gender bias in the news,” the report said. “Of particular note is the fact that half of U.S. kids say when they see nonwhite kids in the news, it’s negative and/or related to crime and violence.”

Kids can be like grown-ups in one troubling respect: They can be scared by what they see in the news. “Content can be disturbing, causing children to feel afraid, angry and or depressed,” the report said, adding that 63 percent of those surveyed feel that way. Girls are twice as likely as boys to feel this way, and tweens are 50 percent more likely than teens to feel like this.

Robb attributed this to kids “basically not having as robust an understanding of what can actually affect them. … Younger children tend to be more scared by natural disasters and big scary events. I think part of their fear is age-based.”

“For a lot of people, we talk about the news around kids, and we don’t engage kids about the news, so we don’t interpret what it means for their lives — anything form the election to a natural disaster, car crashes in the neighborhood. It can be very visceral, very scary for a kid.”