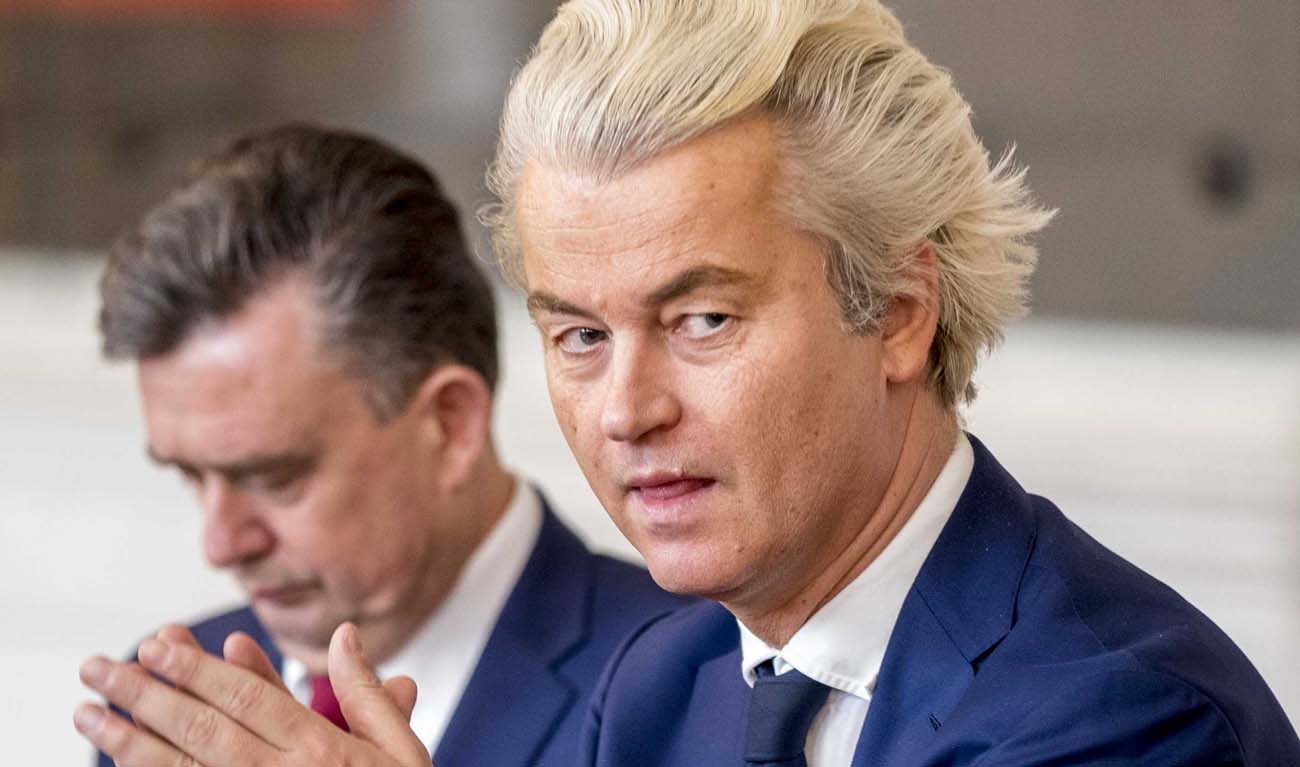 OXFORD, England (CNS) — The editor of the highest-circulation Dutch Catholic weekly said a “general sense of relief” in the church after March 15 elections was tempered by knowledge that many Catholics had supported the losing candidate.

Prime Minister Mark Rutte’s center-right People’s Party claimed victory with 21 percent of votes, over 13 percent gained by the nationalist Party for Freedom, headed by Geert Wilders, which has advocated banning the Quran and closing mosques and Islamic schools.

“Most people expected a populist rising here, so there’s satisfaction Dutch politics didn’t radicalize further,” said Anton De Wit, editor of Katholiek Nieuwsblad. “But there’s still anxiety about the political divisions here, which extend to the church as well. Many Catholics share Wilders’ concerns and believe they should be taken seriously.

“The whole populist movement still has a strong popular following, both vocal and silent, and each European country has its own dynamic,” he told Catholic News Service. “The sentiments … haven’t magically disappeared with these elections.”

A spokeswoman for the Dutch bishops’ conference said the bishops would not formally react to the election and stood by a February pastoral letter that urged voters not to “indulge in anger and intolerance.”

“As with all elections, some people are pleased, some very sad,” said Anna Kruse, spokeswoman for the Dutch bishops’ conference.

“Although it’s hard to say how much influence the church had on the outcome, our own pre-election statements were received positively and clearly appealed to Catholics, who form a significant part of the electorate.”

Rutte said voters had rejected “the wrong kind of populism” and predicted the Netherlands would maintain its “safe, stable and prosperous course.”

However, Wilders, a non-practicing Catholic, also welcomed his Freedom Party’s emergence as second-largest party in the 150-seat Dutch Parliament and vowed his “patriotic spring” would triumph next time.

The 80.2 percent election turnout was the highest for three decades in the Netherlands, where Catholics make up 23 percent of the population of 17 million, according to church statistics.

Dutch newspapers said it could take several weeks for Rutte to form a new coalition government in the Netherlands, which was Europe’s first to legalize brothels, marijuana, euthanasia and same-sex marriage, and is currently locked in a diplomatic row with Turkey after barring top Turkish officials.