London cardinal call for prayers for victims of Westminster attack 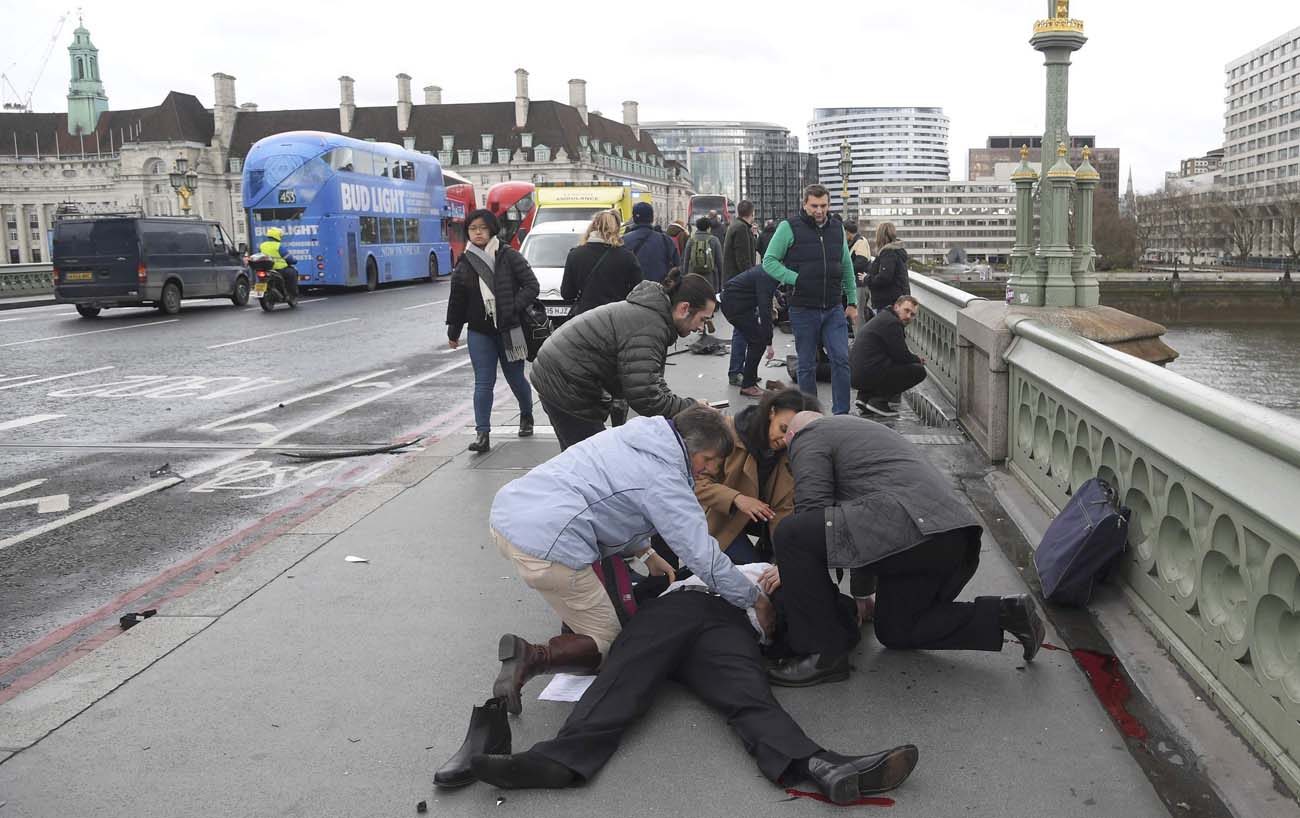 LONDON (CNS) — Cardinal Vincent Nichols of Westminster, whose cathedral is just a short walk from the scene of the London terrorist attack, called for prayers for the dead and wounded.

“Yesterday’s attacks in Westminster have shocked us all,” he said in a March 23 statement. “The kind of violence we have seen all too often in other places has again brought horror and killing to this city.”

The five fatalities included Aysha Frade, a 43-year-old Catholic mother mowed down by a car driven by the unnamed assailant as he sped over Westminster Bridge toward the British Parliament. Frade was on her way to pick up her children from school when she was killed.

After crashing the vehicle into railings, the British-born Muslim ran into New Palace Yard, near Parliament, where he fatally stabbed a police officer before he was killed by police. About 40 people were injured in the attack.

“Pray for Aysha Frade, killed by the car on Westminster Bridge,” Cardinal Nichols said, adding that her two children attended St. Mary of the Angels Primary School, a Catholic school in West London.

“Pray for them and for their father. And please remember the young French students who have been injured.

“We remember, too, all who have been injured, and those who care for them,” the cardinal continued. “We pray in particular as well for Keith Palmer, the police officer who died, and for his family, thanking God that so many show such brave dedication to keeping our society safe.”

The cardinal urged people to make their voices become “one of prayer, of compassionate solidarity, and of calm,” he said. “All who believe in God, creator and father of every person, will echo this voice, for faith in God is not a problem to be solved, but a strength and a foundation on which depend.”

Pope Francis sent a message to Cardinal Nichols March 23, assuring the president of the Bishops’ Conference of England and Wales of his prayer for the nation.

Communicated via Cardinal Pietro Parolin, Vatican secretary of state, the message said: “Deeply saddened to learn of the loss of life and of the injuries caused by the attack in central London, His Holiness Pope Francis expresses his prayerful solidarity with all those affected by this tragedy.

“Commending those who have died to the loving mercy of almighty God, His Holiness invokes divine strength and peace upon their grieving families, and he assures the nation of his prayers at this time,” it said.

According to reports in the British media, the “lone wolf” assailant was not on a security services list of about 3,000 people thought capable of mounting an attack, but was described by Prime Minister Theresa May as a “peripheral figure.” He was named as Khalid Masood, 52, a petty criminal from the Birmingham area of the English Midlands.

The Islamic State group issued a statement March 23 describing the attacker as a “soldier” who had answered its call to attack “coalition countries.”

NEXT: With new website, Franciscans opt for their own ‘hip-hop’ style