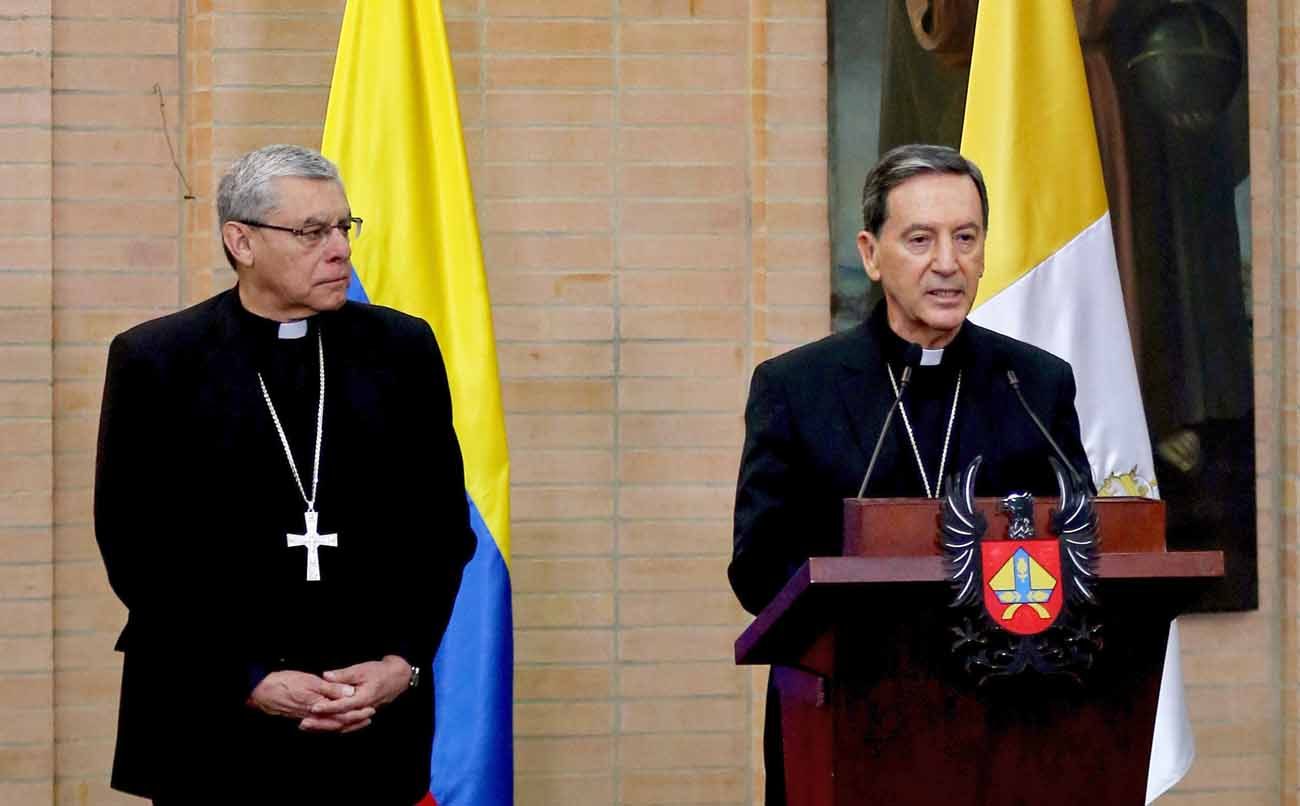 VATICAN CITY (CNS) — Pope Francis will be visiting Colombia in mid-September as the Latin American nation works to implement a new peace deal and rebuild after 52 years of war. 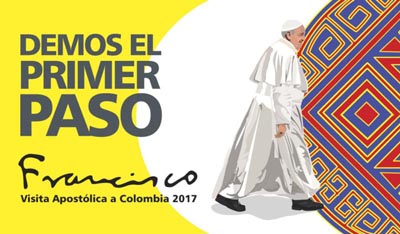 This is the official logo for Pope Francis’ upcoming trip to Colombia in September. (CNS)

The Vatican announced March 10 that the pope had accepted the invitation of President Juan Manuel Santos and the Colombian bishops.

The trip, Sept. 6-11, will include visits to the cities of Bogota, Villavicencio, Medellin and Cartagena. Details of the trip were to be published at a later date.

Pope Francis will be the third pope to visit the nation after Blessed Paul VI and St. John Paul II. The previous papal visit there was 31 years ago in 1986.

The bishops’ conference posted on their website the trip logo: the pope smiling and walking flanked by the white and yellow colors of the Vatican on one side and an early indigenous symbol on the other. The motto is “Let us take the first step” (“Demos el primer paso”).

Archbishop Balestrero also noted that the pope will only visit Colombia on this trip, he said in a statement he gave at a news conference and published online on the conference website.

“It is rare that the pope visits only one country and that he stays there for four days. This shows the importance that (Pope) Francis attributes to this visit and, ultimately, to Colombia,” he said.

NEXT: Journey as peacemaker leads Palestinian to dialogue with Israeli settlers