Bishops say Syria peace can only come through ‘dialogue, reconciliation’ 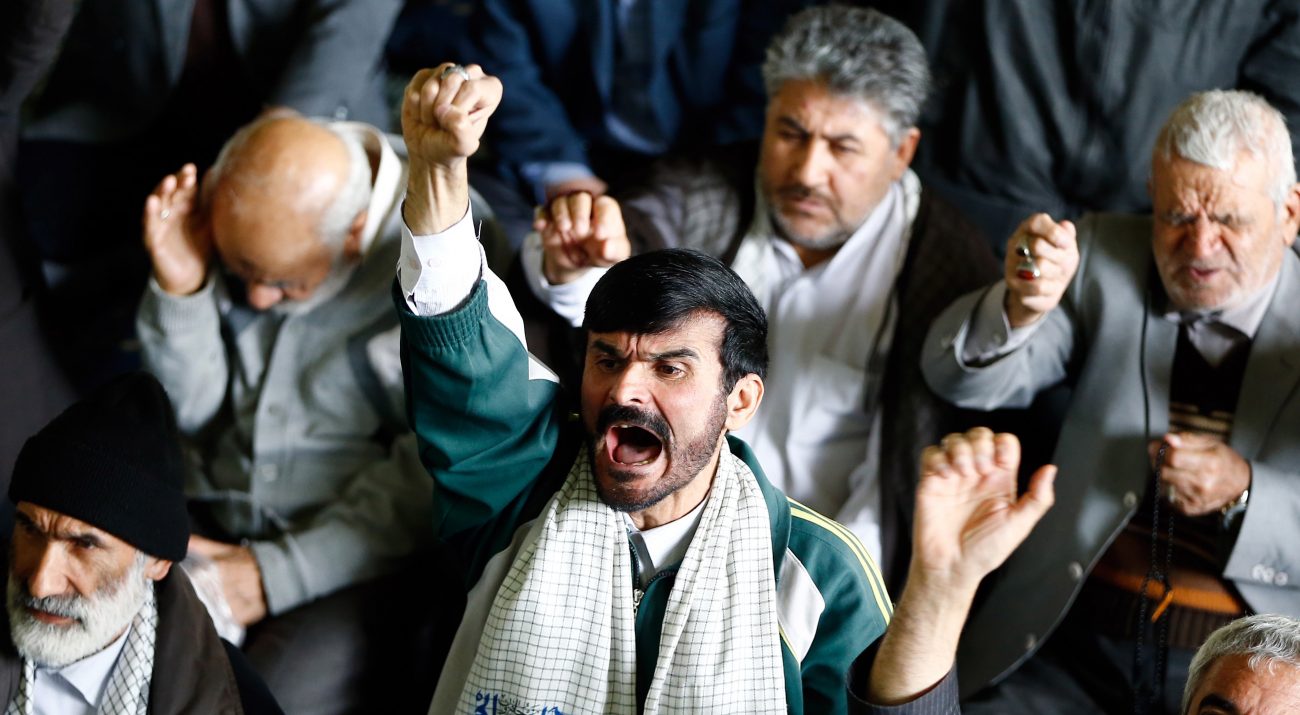 WASHINGTON (CNS) — Officials of the U.S. Conference of Catholic Bishops April 7 urged renewed peace efforts for Syria, echoing Pope Francis’ call for “dialogue and reconciliation” as the only way to attain peace in a country rocked by an ongoing civil war.

“The long-standing position of our conference of bishops is that the Syrian people urgently need a political solution,” said a joint statement from Cardinal Daniel N. DiNardo of Galveston-Houston, USCCB president, and Bishop Oscar Cantu of Las Cruces, New Mexico, chairman of the USCCB Committee on International Justice and Peace.

“We ask the United States to work tirelessly with other governments to obtain a cease-fire, initiate serious negotiations, provide impartial humanitarian assistance, and encourage efforts to build an inclusive society in Syria that protects the rights of all its citizens, including Christians and other minorities,” they said.

The United States was criticized for carrying out the missile strikes against Syria before investigations into the origins of chemical attacks reported April 4.

“No child of God should ever suffer such horror,” he said April 6, announcing that he had ordered the strike against the air base from which he said the chemical weapons attack was launched.

“The use of internationally banned indiscriminate weapons is morally reprehensible,” said Cardinal DiNardo and Bishop Cantu, reiterating an April 5 statement that like Pope Francis, the U.S. bishops condemned the use of such weapons. “At the same time, our conference affirmed the call of Pope Francis to attain peace in Syria ‘through dialogue and reconciliation.'”

They said that again they make the pope’s call their own, that the international community “make every effort to promote clear proposals for peace in that country without further delay, a peace based on dialogue and negotiation, for the good of the entire Syrian people.”

Quoting the pope, they added: “May no effort be spared in guaranteeing humanitarian assistance to those wounded by this terrible conflict, in particular those forced to flee and the many refugees in nearby countries.”

NEXT: Peruvians carve life-size Way of the Cross for new Las Vegas parish