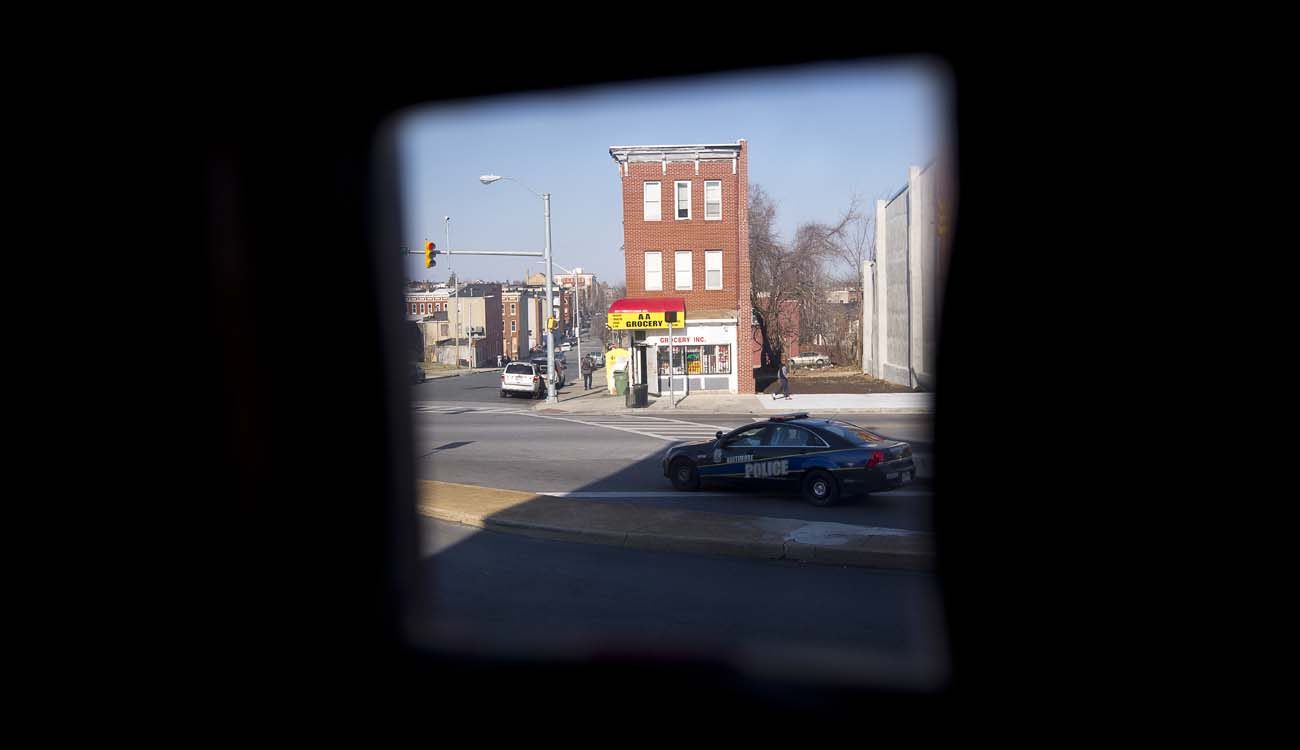 WASHINGTON (CNS) — As tensions exploded after the death of 25-year-old Freddie Gray while in custody of Baltimore police in 2015, the Rev. S. Todd Yeary joined hands with other people of faith in the turbulent streets of his city and began to walk. The group stopped as they saw police and spontaneously dropped to the ground to pray in the middle of the anticipated violence between authorities and an angry crowd.

“Something happens in that moment,” said Rev. Yeary, senior pastor of Baltimore’s Douglas Memorial Community Church. “It de-escalates what is an uncertain situation in a tremendous amount of chaos … there was a necessary pause in the midst of the crisis.”

Rev. Yeary, along with Archbishop William E. Lori of Baltimore and Baltimore Police Commissioner Kevin Davis, recounted the tough times their city faced but also the healing role that faith has played at a May 3 panel on “Violence, Faith and Policing in Baltimore” hosted in Washington.

The three spoke of their “partnership” in the community and how it is helping them better serve the city as it moves forward following a period of unrest and violence.

Baltimore, like many metropolitan cities in the U.S., is a mix of fancy restaurants, vibrant businesses, family-oriented neighborhoods and “people struggling to make it and not fall out of the middle class,” Archbishop Lori said. “There are some neighborhoods that break our hearts.”

But there’s something that faith teaches and that’s love, Archbishop Lori said, and loving the people of the best and even the most downtrodden neighborhoods can help change a community’s environment. The Catholic Church, like other faith communities in the city, have members in all those Baltimore microcosms and are not just people working in an office “disconnected” from the city’s reality, Archbishop Lori said.

When the violence took place in 2015, Archbishop Lori recalled making a visit to one of the neighborhoods affected and saw one of the diocese’s priests with a broom on the street.

“He wasn’t cleaning the steps of his church,” Archbishop Lori said, he was out there on the street cleaning the neighborhood. “Pretty soon a bunch of people brought their brooms and their rakes, their equipment, to begin cleaning.”

Catholics and many other faith communities helped the affected areas of the city reconstruct and attempt a path toward healing, Archbishop Lori said.

Davis said there is much that police can learn from communities of faith and there is a lot of cooperation that can take place to help society. In the 1980s and 1990s, as the crack epidemic was affecting the country, police departments felt “cornered by violence” and law enforcement officers responded by imposing their will as departments became more “paramilitary,” he said. But that wasn’t a good strategy and only helped to widen the gap between police officers and the communities they serve, he said.

“We realized those strategies have failed us,” he said. “We have to police differently.”

Police work, too, is a vocation, Davis added, and some departments are trying to find their way back to “serving” a community, to show that officers are there to help communities and not to hurt them.

“Sometimes when you’re stuck in a certain place, we have to rely on outside partners,” he said, and one of the best partnerships involves faith leaders. “We need a helping hand. Our profession needs a helping hand out of that place. … I’m happy to have a discussion of how we can embrace the relationship with help of the faith community.”

Partnering with members of faith communities helps police do better work in getting to know a community, developing trust and even employing strategies to diffuse potentially violent situations, Davis said. In fact, after watching the calming effect that pastors and other religious leaders had on what could have been a volatile situation during the Freddie Gray protests, Davis said he had an idea.

“The inspiration for the police chaplains was the Baltimore clergy that literally stood between the civil disturbance (and) police,” Davis said. With clergy and religious leaders nearby, tensions were kept at bay, he noticed.

At the time of the violent demonstrations in Baltimore in 2015, the police department had no police chaplains on its force. Now the department counts 134 chaplains who have undergone training. The department “mixes and mingles” chaplains in with protesters, as well regularly uniformed police so that everyone can co-exist, learn to trust one another, and remain calm even while demonstrating, Davis said.

“It’s hard to say ‘no’ to a police chaplain who spontaneously declares ‘we’re going to have a prayer circle.’ No one can say ‘no’ to that no matter how angry or upset you are. I’ve watched it,” Davis said.

Prayer has served to diffuse crowds on more than one occasion, he said.

“We’re convinced that mixing the faith community with our daily operations is something that has paid dividends for us,” Davis said.

Archbishop Lori said he was hoping that others would see the importance that faith plays, and not just for the members of a particularly religion or congregation. The point is to serve the wider society, he said, and the partnership with police and faith leaders is a good example.

And the relationship between authorities and religious leaders lasts beyond a particular event or tragedy, Archbishop Lori said. The archbishop, Rev. Yeary, along with other religious leaders and the Baltimore police commissioner, make it a point to regularly get together, share a meal and discuss ways to help their community.

“When the news coverage stops and the fires are out, everybody goes away, there is such a terrible temptation for people to say, ‘That’s over, thank God,'” Archbishop Lori said. “But our partnership has to say ‘no.’ This requires us to be in this for the long haul and in fact to find solutions that will bring hope and change to these neighborhoods.”

NEXT: Father Solanus Casey recalled as beloved friar who showed mercy to others