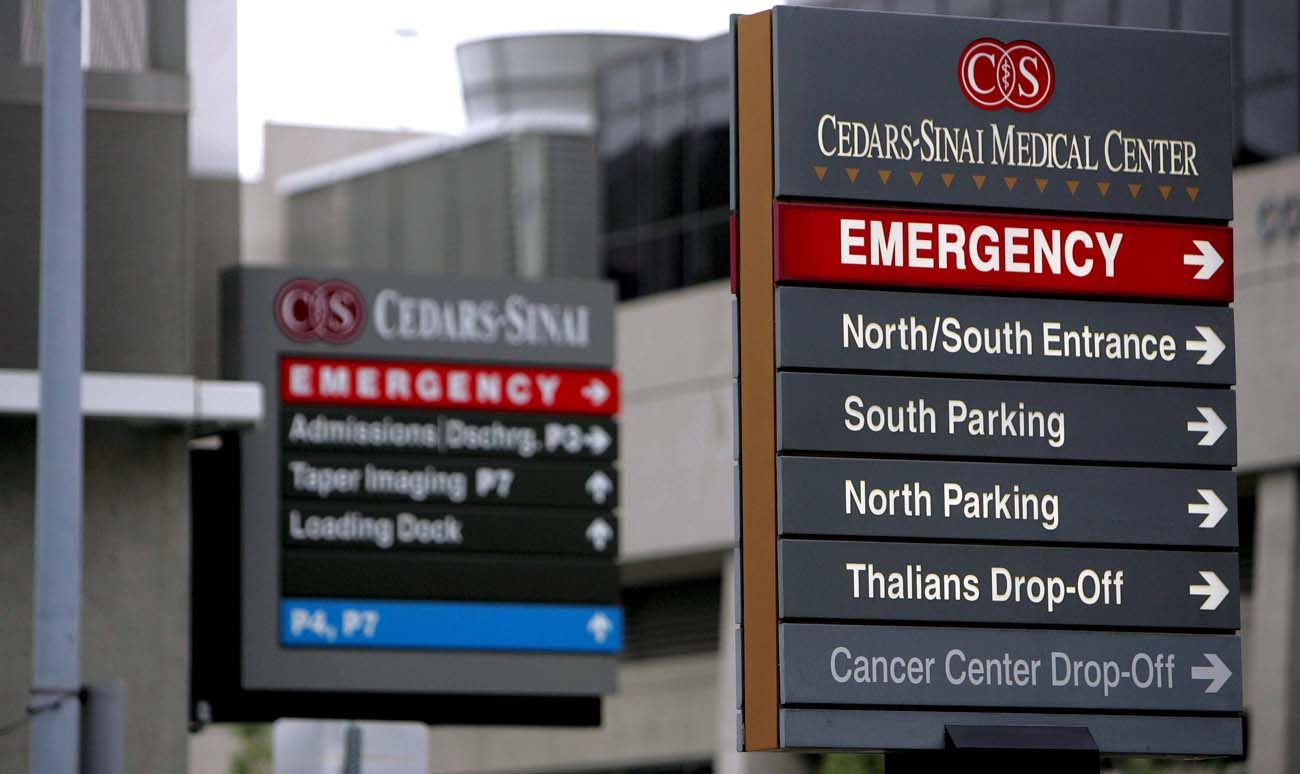 WASHINGTON (CNS) — The American Health Care Act that passed by a four-vote margin May 4 in the House has “major defects,” said Bishop Frank J. Dewane of Venice, Florida, chairman of the U.S. bishops’ Committee on Domestic Justice and Social Development.

“It is deeply disappointing that the voices of those who will be most severely impacted were not heeded,” Bishop Dewane said in a May 4 statement. “The AHCA does offer critical life protections, and our health care system desperately needs these safeguards. But still, vulnerable people must not be left in poor and worsening circumstances as Congress attempts to fix the current and impending problems with the Affordable Care Act.”

He added, “When the Senate takes up the AHCA, it must act decisively to remove the harmful proposals from the bill that will affect low-income people — including immigrants — as well as add vital conscience protections, or begin reform efforts anew. Our health care policy must honor all human life and dignity from conception to natural death, as well as defend the sincerely held moral and religious beliefs of those who have any role in the health care system.”

One of 20 Republicans to vote against the bill was Rep. Chris Smith, R-New Jersey, co-chair of the Congressional Pro-Life Caucus.

“I voted no on the AHCA largely because it cuts Medicaid funding by $839 billion; undercuts essential health benefits such as maternity care, newborn care, hospitalization and pediatric services; includes ‘per capita caps’ and weakens coverage for pre-existing health conditions — all of which will hurt disabled persons, especially and including children and adults with autism, the elderly and the working poor,” Smith said in a May 4 statement.

“Over the past several years, we have seen the flaws of Obamacare, including increased premiums and deductibles, diminishing health care options and patients losing plans they were assured they could keep. These very real problems underscore the need for meaningful bipartisan reform,” Smith added.

“The vote falls far short of protecting the millions of Americans who have insurance or gained it under the Affordable Care Act,” said a May 4 statement from Dominican Sister Donna Markham, president and CEO of Catholic Charities USA. “It also fails to provide access to affordable health care for the millions who still live without coverage.”

“The role of health care should implicitly be to provide the highest quality care for the largest number of people, in the interest of maintaining dignity and quality of life, as our faith calls us to do. It is immoral to restrict access to care for anyone, but especially for the most vulnerable, including those who need consistent treatment and our aging population, said a May 5 statement by Patrick Carolan, executive director of the Franciscan Action Network.

“As arguably the most powerful, developed country in the world, it is inexcusable that our health care system is failing so many. We can and must do better,” Carolan said.

“The passage of the American Health Care Act in the House is a dangerous and irresponsible step that threatens access to health care for at least 24 million Americans. It violates Christian and Catholic faith teaching and the values of our nation,” said Sister Simone Campbell, a Sister of Social Service who is executive director of Network, a Catholic social justice lobby, in a May 4 statement.

“This was not the faithful way forward,” she added. “We are hurting our people and rewarding the rich through tax breaks disguised as a health care reform bill. This is literal ‘blood money.’ The blood of those who are denied coverage will be on the hands of those who voted for this bill.”

“Today’s House vote marks the beginning of the end of the shell game Planned Parenthood plays with public money. That the American Health Care Act limits Medicaid funds to entities that don’t kill people is entirely appropriate, not to mention a step that’s long overdue,” said a May 4 statement by Father Frank Pavone, national president of Priests for Life.

“Sending hundreds of millions of dollars a year to an organization that dismembers 320,000 unborn babies a year adds up to a travesty of justice,” he added. “The Senate should approve the defunding legislation as soon as possible and send it to the president’s desk. The scam of using public money to prop up abortion businesses needs to be terminated.”

“Abortion is not health care, and in light of that — this bill provides Hyde (Amendment)-like protections and redirects funding away from our America’s largest abortion provider, Planned Parenthood, to community health centers that offer comprehensive women’s care, and already outnumber Planned Parenthood clinics by 20 to 1,” said a May 4 statement by Jeanne Mancini, president of the March for Life.

“We urge our U.S. senators to follow the House’s lead and ensure that pro-life protections and the redirection of Planned Parenthood funding remain, because without it — this bill will fail,” Mancini said.

“National Right to Life praises the Republican leadership for putting this bill together and making sure the most vulnerable members of our society are protected,” said Carol Tobias, president of the National Right to Life Committee, in a May 4 statement. “Over 2 million Americans are alive today because of the Hyde Amendment. This new health care bill ensures that we are one step closer to getting the federal government entirely out of the business of subsidizing abortion.”

“This is a hugely important step, but it is just the first step to improving health care for all Americans, especially the vulnerable,” said a May 4 statement by Louis Brown, director of the Christ Medicus Foundation, based in the Detroit suburb of Troy, Michigan.

“The American Health Care Act begins the process of increasing meaningful medical access for individuals and families across the country by returning focus to the doctor-patient relationship,” Brown said.

“With today’s vote in the House, our leaders in Congress have taken a giant step toward keeping the promise they made to voters last year to defund Planned Parenthood. Now it’s time for the Senate and President Trump to get the job done,” said Eric Scheidler, a national director of #ProtestPP, an anti-Planned Parenthood group, in a May 4 statement.

“Protecting Medicaid is a priority for the faith community. The ‘fixes’ made to the AHCA do nothing to change the fact that millions of low-income Americans will lose their health coverage,” said a May 4 statement by the Rev. David Beckmann, a Lutheran minister who is president of Bread for the World, the anti-hunger lobby. “Medical bills often drive families, especially those who struggle to make ends meet, into hunger and poverty. We strongly urge the Senate to reject this bill.”

Rev. Beckmann said the AHCA “will push millions of people into hunger and poverty. The AHCA takes away health insurance from tens of millions of Americans and drives up costs for millions more. This is not what Americans were promised.”

“Since failing to pass the original AHCA, House leadership has made the legislation worse by providing even fewer protections for family farmers and rural Americans,” said Roger Johnson, president of the National Farmers Union, in a May 4 statement. “NFU’s priority for any bill is that it offers coverage for more people rather than fewer. We look forward to working with members of the Senate to defeat this legislation that would fail millions of people, especially family farmers and rural Americans.”

“This isn’t a health care bill — it’s a half-a-billion-dollar tax cut for corporations, insurance executives, and the wealthiest Americans,” said Communications Workers of America president Chris Shelton in a May 4 statement. “At least 24 million people will lose their health care and Americans age 50 and older will see their costs skyrocket under the ‘age tax’ the bill institutes, all to provide a big tax break for corporations and the wealthy.”

“We support efforts to strengthen and stabilize our nation’s health care system and extend insurance coverage and protections,” said Arthur C. Evans Jr., CEO of the American Psychological Association. “However, the American Health Care Act is not the answer. Accordingly, we call on the Senate to reject the bill due to its projected adverse impact on the well-being of our nation, particularly on individuals with mental health, behavioral and substance use disorders.”

PREVIOUS: Father Solanus Casey recalled as beloved friar who showed mercy to others