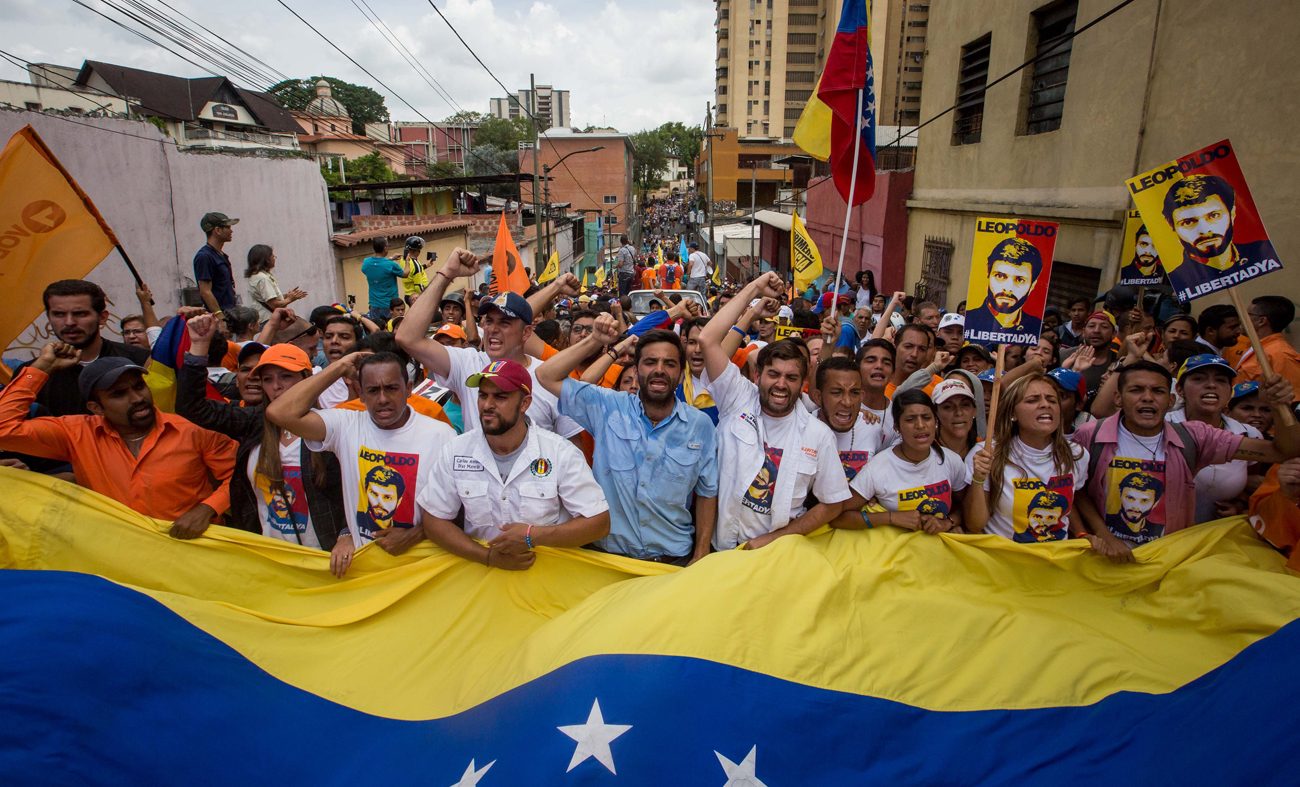 VATICAN CITY (CNS) — While violent protests continue to break out in the streets of Venezuela, Pope Francis urged the country’s bishops to remain close to the poor and needy.

“My dear brothers, I encourage you to not allow the beloved children of Venezuela to be overcome by mistrust or despair, for these are the evils that penetrate people’s hearts when they do not see prospects for the future,” the pope wrote in a letter May 5 to the country’s bishops.

Venezuela has descended into chaos after years of food shortages and economic turmoil under embattled President Nicolas Maduro’s government. Despite expressing a willingness to negotiate with the opposition, he has been accused of tightening his grip on power and suppressing any threat to his rule.

Although the Supreme Court restored parliament’s authority after local and international outcry, protests against Maduro’s government continued to escalate.

Venezuela’s bishops have been vocal against the dire conditions and denounced the government’s attempts to change the constitution in order to remain in power, saying that the plan seeks to impose “a totalitarian, militaristic, police, violent and repressive system that has given rise to the evils suffered by our country today.”

“We make our own the pain of the Venezuelan people and say: ‘Enough of so much repression!'” the bishops said in a letter published May 5.

The bishops also called on the people to continue “to raise their voice in protest without falling into the game of those who, while generating violence, want to bring the country into greater confrontation in order to aggravate the situation and stay in power.”

According to Reuters, as of May 6 the protests had resulted the deaths of 37 people, including a 20-year-old demonstrator who was shot in the head.

In his letter to the bishops, Pope Francis said that he is “following the situation of the beloved Venezuelan people with great concern” and the rising numbers of people killed or wounded “do not help to solve the problems, but only provoke more suffering and pain.”

He thanked the Venezuelan bishops for their “continued call to avoid any form of violence, to respect citizens’ rights and to defend human dignity and fundamental rights.”

The pope also conveyed his solidarity with the nation’s priests, religious men and women and laypeople who “suffer for lack of food and medicine,” noting that “some even have endured personal attacks and violent acts in their churches.”

“I wish to express my solidarity with each of you and thank you for your closeness to the flock entrusted to you, especially with the poorest and neediest, as well as for your initiatives to promote solidarity and generosity among Venezuelans,” he said.

Calling on the nation’s bishops and clergy to continue promoting peace, Pope Francis urged them to remain united, adding that “communion among yourselves and your priests will enlighten them to find the right path.”

“I offer my prayers to the risen Lord so that he may pour upon you, my dear brothers, and over the beloved people of Venezuela his abundant Easter gifts of peace which he himself, victorious over death, granted the apostles, freeing them from all fear,” he said. 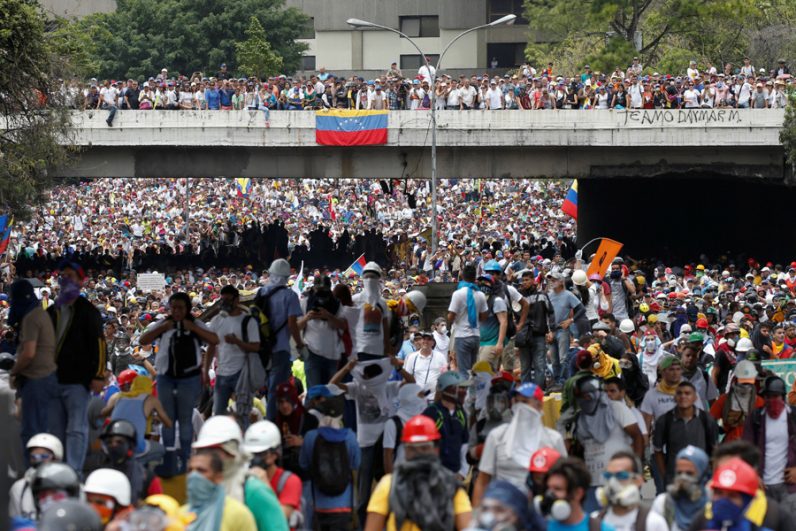 PREVIOUS: Science and religion join in search for truth