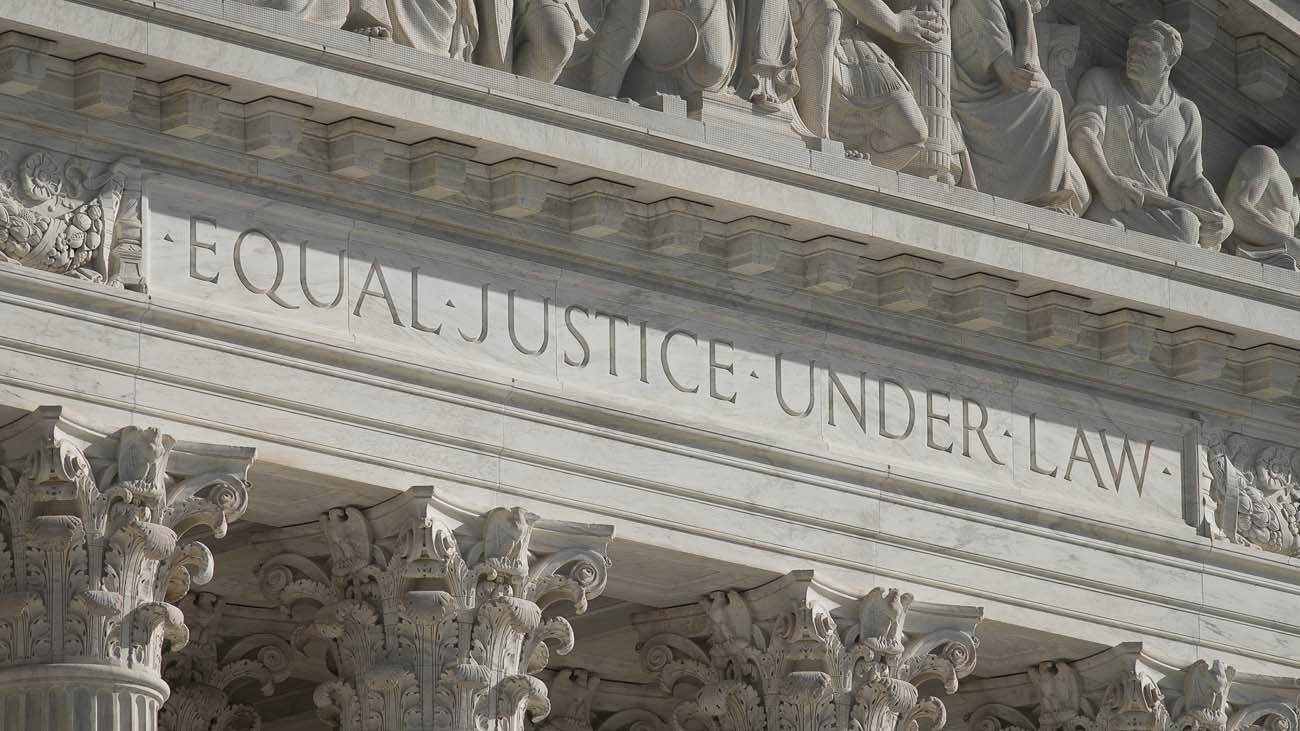 WASHINGTON (CNS) — The Supreme Court of the United States said that this fall it will hear a case involving President Donald Trump’s travel ban, which seeks to delay entry into the country by immigrants from six majority-Muslim countries and one that suspends, for a time, the entry of all refugees.

In the meantime, the court announced June 26, that some “foreign nationals” will be barred from entering the country, but decisions will be made depending on the applicant’s previous relationships with a person or institution in the U.S. Some called it a watered-down version of what the administration is seeking.

The ban “may not be enforced against foreign nationals who have a credible claim of a bona fide relationship with a person or entity in the United States,” the court said, but “all other foreign nationals are subject to the provisions of (the executive order).”

That means a person with family or a nexus with an organization, such as a university or employer, is not affected by the ban.

The court seemed to be taking into consideration the hardships the ban would create for an “American party,” such as a family member, whose relatives are denied entry, or for a university or employer, while also trying to consider the administration’s arguments it’s necessary to do so in the interest of national security.

Denying entry to immigrants with no connection to the country “does not burden any American party,” the court said. And though the order is seeking to cap the number of refugees allowed into the country at 50,000, the court said that if a person with one of the previously mentioned connections to the U.S. is seeking refuge, “such as a person may not be excluded … even if the 50,000 has been reached or exceeded.”

The troubled executive order went into litigation almost as soon as it was issued Jan. 27, just a week into the new president’s term. It was revised in March, but those revisions, too, have faced legal challenges.

The U.S. Catholic bishops have opposed the ban and its revision, particularly because of the provision that suspends entry of all refugees for at least four months.

“We remain deeply troubled by the human consequences of the revised executive order on refugee admissions and the travel ban,” Bishop Joe S. Vasquez of Austin, Texas, said in March. He made the statement as chairman of the U.S. Conference of Catholic Bishops’ Committee on Migration.

In a statement after the court’s announcement, Trump said the high court’s decision was a “clear victory” for national security.

“It allows the travel suspension for the six terror-prone countries and the refugee suspension to become largely effective,” he said.

In a partial dissent, Justice Clarence Thomas said he worried that “the court’s remedy will prove unworkable” and “compromise will burden executive officials with the task of deciding — on peril of contempt — whether individuals from the six affected nations who wish to enter the United States have a sufficient connection to a person or entity in this country.”

It also may “invite a flood of litigation until this case is finally resolved,” he said.

The decision was announced a day before the court ends its term and goes on summer recess. The new term begins in October.