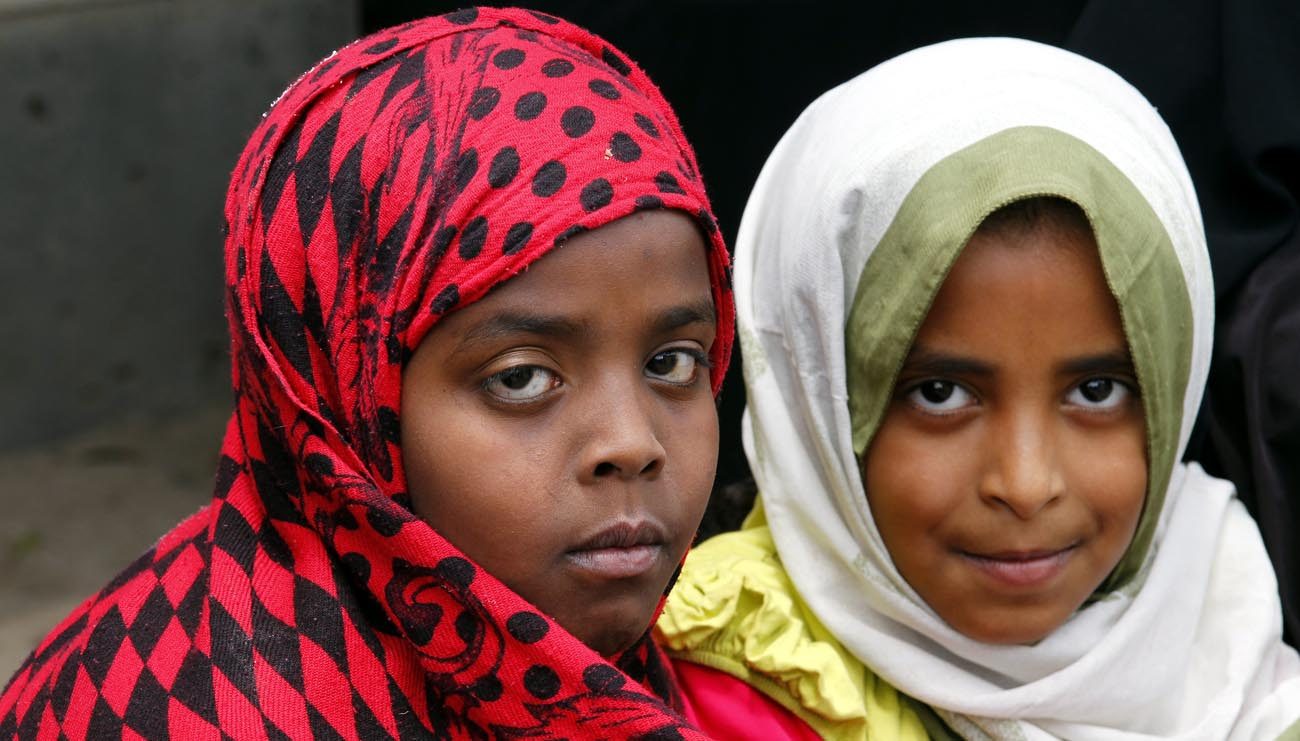 WASHINGTON (CNS) — The annual observance of World Refugee Day June 20 “provides an opportunity to raise awareness about the global refugee situation and the success of resettled refugees,” an official with the U.S. Conference of Catholic Bishops said in a June 19 statement.

“World Refugee Day is a day where we highlight the achievements of refugees. Refugees are like all people — unique children of God,” said Bill Canny, executive director of the USCCB’s Migration and Refugee Services. “We hope to see this year’s celebration of World Refugee Day create greater awareness and appreciation on both the community and national level.”

According to a just-released report from the Office of the U.N. High Commissioner for Refugees, “20 people are newly displaced every minute of the day.”

“Over the past two decades, the global population of forcibly displaced people has grown substantially from 33.9 million in 1997 to 65.6 million in 2016, and it remains at a record high,” said the report from the United Nations’ refugee agency.

“The growth was concentrated between 2012 and 2015,” it continued, “driven mainly by the Syrian conflict along with other conflicts in the region such as in Iraq and Yemen, as well as in sub-Saharan Africa, including Burundi, the Central African Republic, the Democratic Republic of the Congo, South Sudan, and Sudan.”

The USCCB has provided educational materials and other resources about refugees at https://justiceforimmigrants.org/take-action/world-refugee-day.

This is the 17th year that the United Nations has officially recognized June 20 as World Refugee Day. Many nations around the globe celebrated the observance before 2001.

NEXT: Jesuit program goes to ‘the margins’ to bring education to refugees