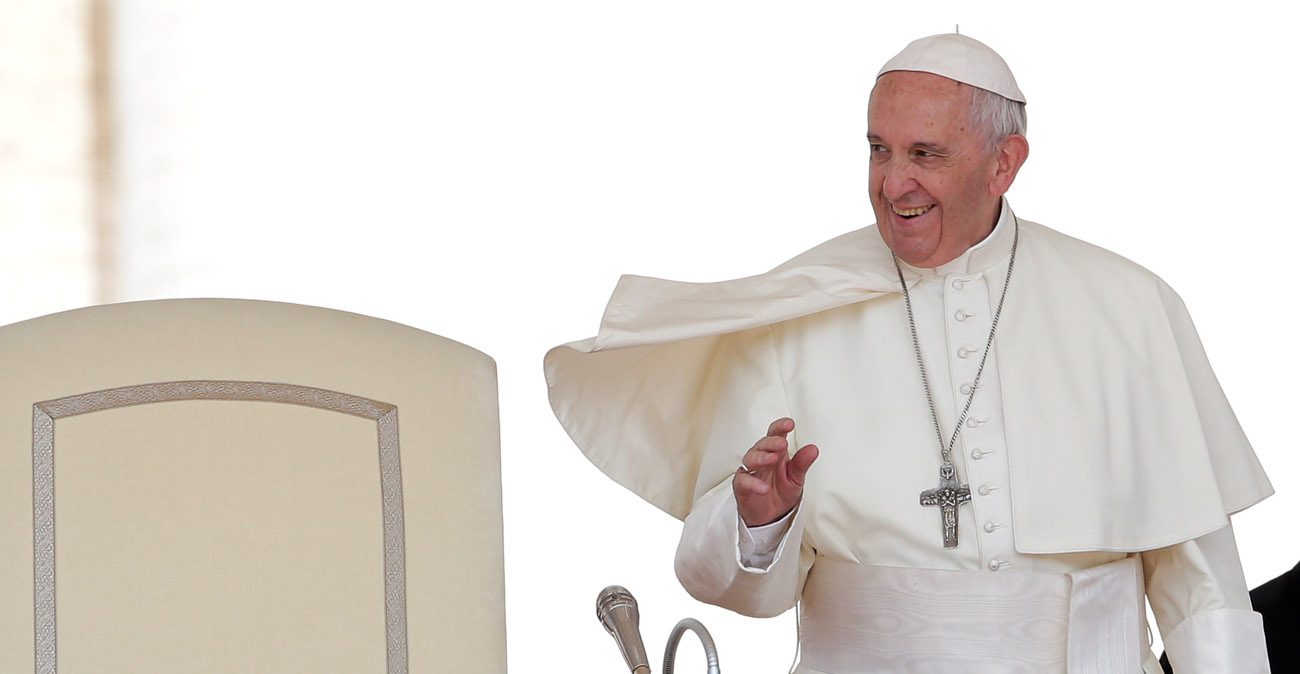 VATICAN CITY (CNS) — Christians who acknowledge their own weakness and limitations will find the saving power of God’s strength, Pope Francis said.

However, recognizing one’s own vulnerability is “one of the most difficult things in life,” and those who fail to accept that truth about themselves set off on a path of deceit and hypocrisy, the pope said June 16 in his homily during Mass at Domus Sanctae Marthae.

“The path toward vanity, arrogance,” he said, is “the self-referentiality of those who think they are not clay; they look for salvation, fullness, in themselves.”

The pope’s homily focused on day’s first reading from St. Paul’s Second Letter to the Corinthians (4:7-15), in which he preaches that Christians carry the treasure of God’s glory “in earthen vessels so that the surpassing power may be of God and not from us.”

Paul’s comparison of human frailty to clay jars, the pope said, symbolizes the weakness and vulnerability that Christians are often tempted to “put makeup on it so that it isn’t seen or to disguise it.”

“Disguises are always shameful. They are hypocritical,” the pope said. “The temptation is always the same: to cover, disguise, to not believe that we are clay.”

Pope Francis said that instead of hiding their weaknesses, Christians are called to embrace them no matter how shameful or “difficult” it may be.

“Shame is what widens the heart so that the power of God, the strength of God, can enter. The shame of being made of clay and not a jar of silver or gold,” the pope said. “If we arrive at this point, we will be happy. We will be very happy.”