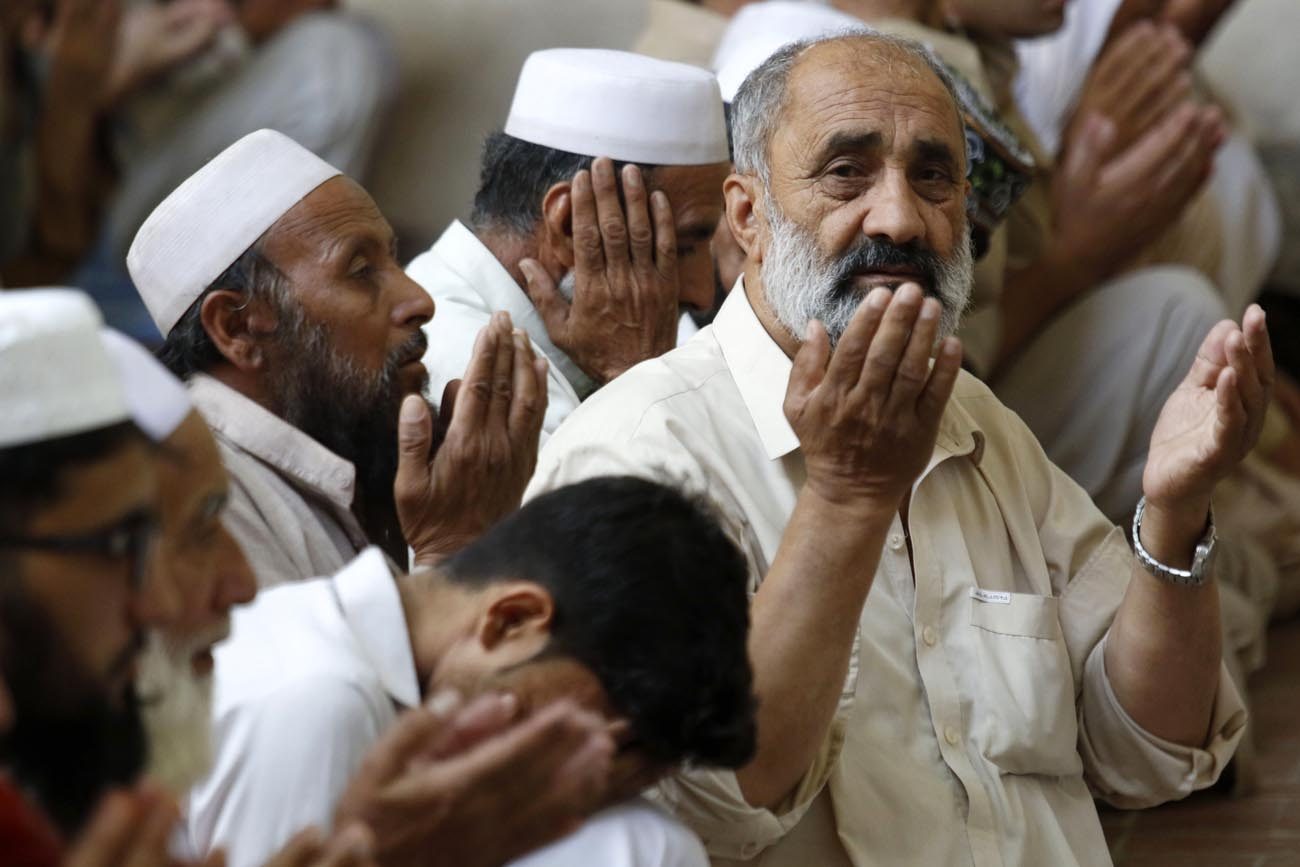 VATICAN CITY (CNS) — Christians and Muslims, believers in one God, have an obligation to safeguard the world God created, said the Vatican’s annual message to Muslims for the end of Ramadan.

“Our vocation to be guardians of God’s handiwork is not optional, nor is it tangential to our religious commitment as Christians and Muslims: It is an essential part of it,” said Cardinal Jean-Louis Tauran and Bishop Miguel Angel Ayuso Guixot, respectively president and secretary of the Pontifical Council for Interreligious Dialogue.

Dated May 19, the message was released at the Vatican June 2, the day after U.S. President Donald Trump announced he was withdrawing the United States from the international Paris accords, which are designed to lessen the human impact on climate change.

Each year, the council for interreligious dialogue publishes a message to the world’s Muslims in preparation for the celebration of the end of Ramadan, a month of fasting. This year Ramadan ends June 24.

The pontifical council chooses a theme annually to promote dialogue by “offering insights on current and pressing issues.” The theme chosen for 2017 was “Caring for Our Common Home,” which echoes Pope Francis’ encyclical on the environment, “Laudato Si’.”

“As believers, our relationship with God should be increasingly shown in the way we relate to the world around us,” Cardinal Tauran and Bishop Ayuso wrote.

Pope Francis’ encyclical, they noted, was addressed “to the whole of humanity” and drew attention “to the harm our lifestyles and decisions are causing to the environment, to ourselves and to our fellow human beings.”

“What is needed,” they said, “is education, spiritual openness and a ‘global ecological conversion’ to adequately address this challenge.”

The encyclical’s reference to the earth as a “‘common home,’ a dwelling for all the members of the human family,” they said, means that “no one person, nation or people can impose exclusively their understanding of our planet.”

Without getting specific, the message spoke of “certain philosophical, religious and cultural perspectives that present obstacles which threaten humanity’s relationship with nature.”

The message repeated Pope Francis’ call for “a new dialogue about how we are shaping the future of our planet …, since the environmental challenge we are undergoing, and its human roots, concern and affects us all.”

NEXT: Pentecost is celebration of unity in diversity, pope says