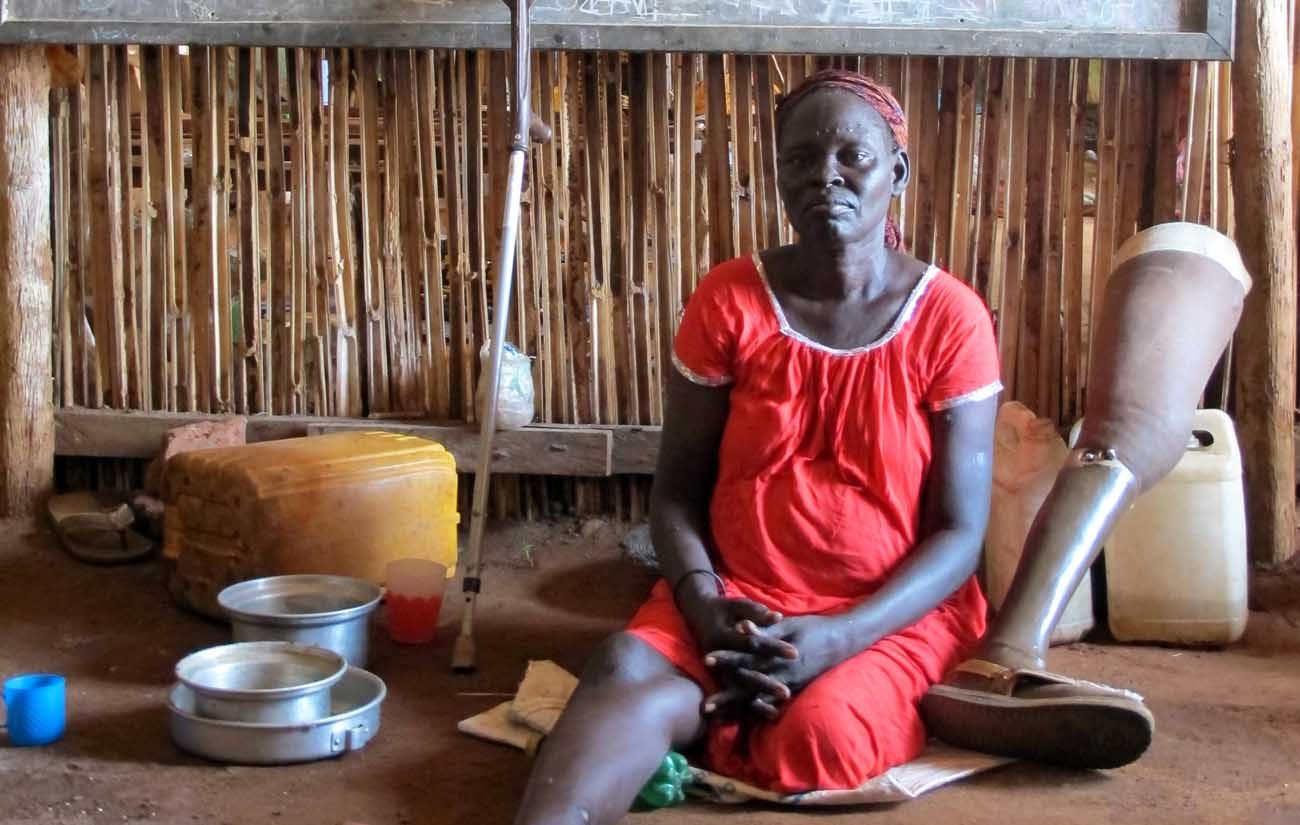 JUBA, South Sudan (CNS) — The head of the Sudan Catholic Bishops’ Conference challenged South Sudan to admit it is bankrupt after it failed to raise the funds to host Independence Day celebrations for a third year running.

Bishop Edward Hiiboro Kussala of Tombura-Yambio, South Sudan, said it would be courageous for the government “to declare that there is no money in South Sudan.”

“When a country can no longer pay the interest on its debt or convince anyone to lend it money, it has reached bankruptcy,” Bishop Hiiboro said in a statement July 9, the sixth anniversary of South Sudan declaring its independence. “The most obvious cause of this spotted state of bankruptcy of our beloved South Sudan includes civil war or financial mismanagement by the government.”

Bishop Hiiboro also cited massive inflation, the plummeting stock prices and the value of the local currency, as well as the banks that were shutting down. He said no services are being provided, and no meaningful salaries are being paid.

At the same time, he urged the government to take courage and seek bailout abroad to avert bankruptcy or to cope with its effects.

In December, Kiir announced a national dialogue, and Bishop Hiiboro stressed that it must be inclusive and “should remain neutral for the sake of truth.”

The bishop told South Sudan’s Radio Tamazuj that his country’s problem were political and should be solved by the politicians. The bishop, who appears to be in the minority of church leaders, said political leaders had failed to find an amicable solution to the ongoing conflict in South Sudan.

“Instead of solving the political problem of this country, national dialogue is thrown to us because it is a church thing nobody should refuse,” he said. “I don’t refuse the national dialogue, but it is wrong. It is not good to cheat the poor people.”

PREVIOUS: Salvadoran cardinal: Pope sending him to Korea to work for peace

NEXT: Philippine bishops appeal for return to peace in south of country