Pope: Hunger caused by ‘indifference of many, selfishness of a few’ 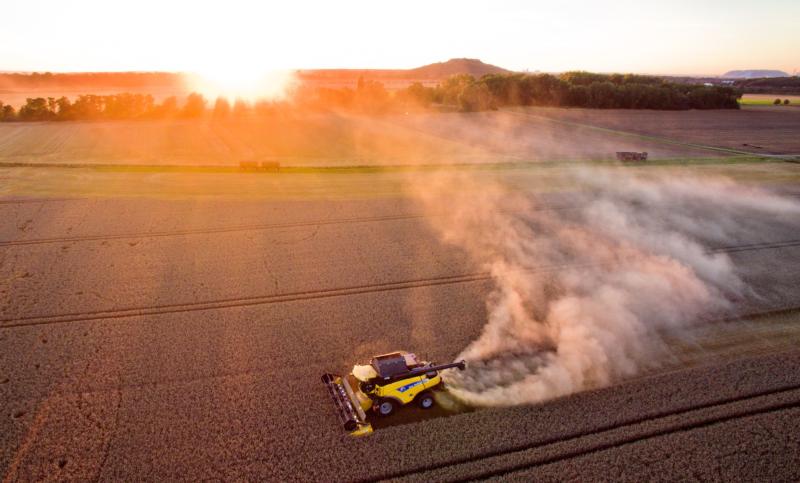 VATICAN CITY (CNS) — The international community must not remain resigned to the plight of those suffering hunger and malnutrition, which is often caused by indifference and selfishness, Pope Francis said.

In a message to the U.N. Food and Agriculture Organization conference July 3, the pope said wars, terrorism and forced displacements are not “inevitable but rather the consequence of concrete decisions” that have led to the lack of food and adequate nutrition to the helpless.

“We are dealing with a complex mechanism that mainly burdens the most vulnerable, who are not only excluded from the processes of production, but frequently obliged to leave their lands in search of refuge and hope,” the pope said in the message read to the conference by Cardinal Pietro Parolin, Vatican secretary of state.

The Vatican published the message July 3.

Cardinal Parolin also told participants that Pope Francis would visit the FAO headquarters in Rome Oct. 16 to attend a conference on World Food Day on the theme “Changing the future of migration.”

In his message, the pope expressed the Holy See’s desire to help the international community “promote not mere progress or development goals in theory, but rather the actual elimination of hunger and malnutrition.”

“All of us realize that the intention to provide everyone with his or her daily bread is not enough. Rather, there is a need to recognize that all have a right to it and they must, therefore, benefit from it,” he said.

He also said that unfulfilled proposals to combat malnutrition were “largely dependent on the lack of a culture of solidarity.”

The international community’s development goals, he added, must acknowledge “that the right of every person to be free of poverty and hunger depends on the duty of the entire human family to provide practical assistance to those in need.”

“Since the goods that God the creator has entrusted to us are meant for all, there is an urgent need for solidarity to be the criterion inspiring all forms of cooperation in international relations,” he said.

Highlighting the need for countries and institutions to make good on their commitments, Pope Francis said he would make a “symbolic contribution” to the FAO program that provides seeds to families living in areas affected by conflicts and drought.

“This gesture is offered in addition to the work that the church continues to carry out, in accordance with her vocation to stand at the side of the earth’s poor and to accompany the effective commitment of all on their behalf,” the pope said.

Pope Francis said that the goal of ensuring food security “can no longer be put off” and that only an effort “inspired by authentic solidarity will be capable of eliminating the great number of persons who are undernourished and deprived of the necessities of life.”

“This is a very great challenge for FAO and for all the institutions of the international community. It is also a challenge that the church is committed to on the front lines,” he said.

NEXT: Christian, Muslim leaders highlight Lebanon as country of coexistence