Priest, 71, murdered in Mexico by robbers 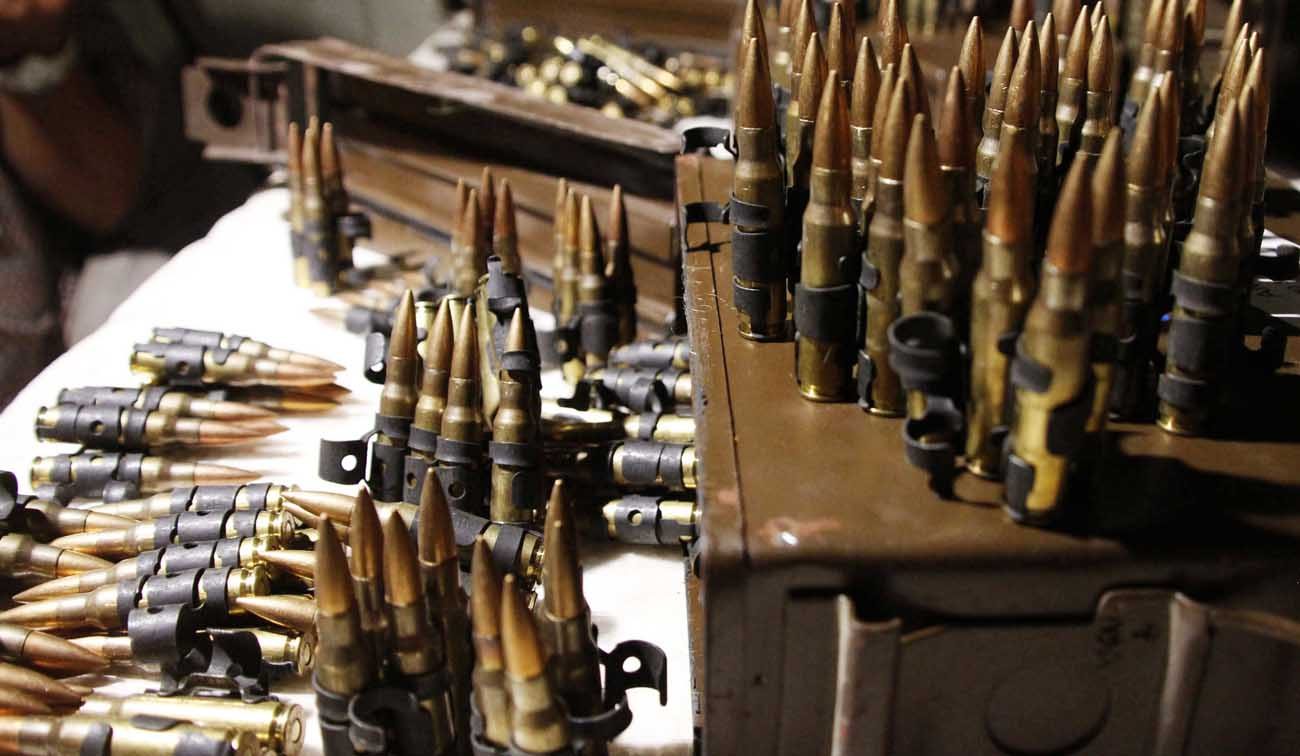 MEXICO CITY (CNS) — A 71-year-old priest was found murdered July 5 in suburban Mexico City, marking another attack on clergy in a country with a soaring homicide rate.

Father Luis Lopez Villa, pastor of the St. Isidro Labrador Parish in the rough municipality of Los Reyes La Paz, was discovered in his home, his hands tied and stabbed in the neck.

The Diocese of Nezahualcoyotl, which serves the suburbs founded by squatters on the east side of the national capital, confirmed the attack in a July 6 statement. The Mexico state prosecutor’s office said assailants had entered the parish residence to commit robbery.

Father Lopez was the 18th priest murdered since December 2012, when President Enrique Pena Nieto took power, according to a count by the Catholic Multimedia Organization. Seventeen priests were murdered during the previous six-year presidential term, during which time then-President Felipe Calderon declared a crackdown on drug cartels.

A decade later, however, Mexico’s homicide rate is racing to record levels. Mexico has recorded 11,155 murders in the first five months of 2017. May, meanwhile, was the most murderous month since the country started keeping such statistics in 1997.

Church officials expressed alarm at the rising violence in the country and the attacks on priests.

“We are worried,” Auxiliary Bishop Alfonso Miranda Guardiola of Monterrey, secretary-general of the Mexican bishops’ conference, told the newspaper Reforma. “Priests are part of the citizenry, and at the national level we are going through the same difficulties of so much violence, organized crime, narcotics trafficking and later robberies and kidnappings that have not ceased.”

PREVIOUS: Return of Guam archbishop would be disastrous, says coadjutor

NEXT: Churches, NGOs take Canada to court over refugee pact with U.S.