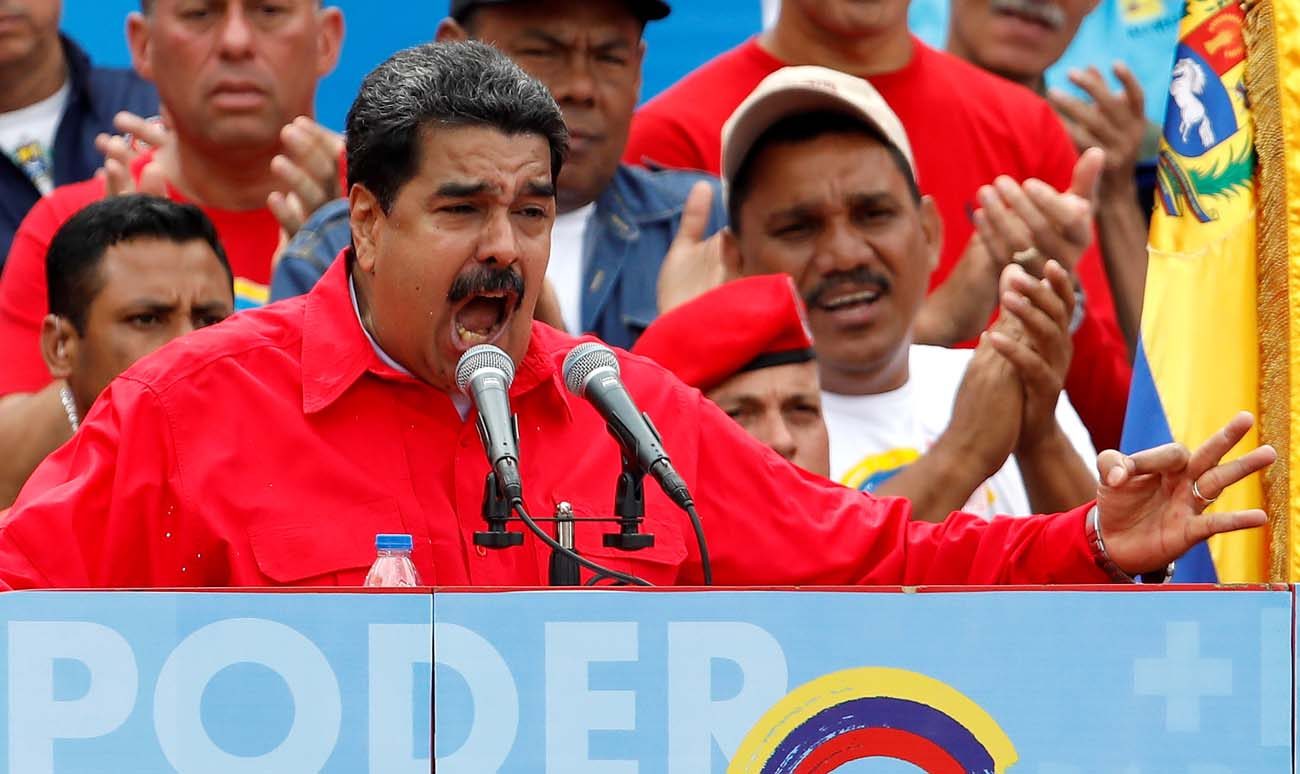 VATICAN CITY (CNS) — Days before a referendum to elect a constituent assembly to rewrite Venezuela’s constitution, leaders of the country’s bishops’ conference said the referendum is illegal and will only increase the suffering of the people.

The July 30 referendum is “unconstitutional as well as unnecessary, inconvenient and damaging to the Venezuelan people,” members of the presiding council of the bishops’ conference said in a statement released July 27.

“It will be a biased and skewed instrument that will not resolve but rather aggravate the acute problems of the high cost of living and the lack of food and medicine that the people suffer and will worsen the political crisis we currently suffer,” the statement said.

Tensions have steadily increased under the government of President Nicolas Maduro who continued to tighten his grip on power despite nationwide outrage against his administration of the country’s crumbling economy.

Although the government-backed court reversed its decision, Maduro’s push for a constituent assembly comprised mainly of his supporters has led to further violent demonstrations in which more than 100 people have died.

While emphasizing that the constituent assembly was “not convoked by the people,” the Venezuelan bishops urged government and opposition supporters to resist resorting to violence.

“Violence must never be the way to solve social conflicts that worsen day by day in our Venezuelan society. Excessive repression along with the toll of the wounded, dead and detained generates more violence,” the bishops said.

The leaders of the bishops’ conference also reminded the country’s military, which has been accused of killing several protesters, that they are called to keep the peace and that their “first obligation is with the people.” The military, they said, “is constitutionally called to defend the lives of all citizens, without any distinction of class or political affiliation.”

“Let us not further increase the suffering and anguish of so many people who want to live in peace,” the bishops said. They also expressed the hope that “the voice of protest is heard and respected and that paths of understanding and well-being for all may be found.”