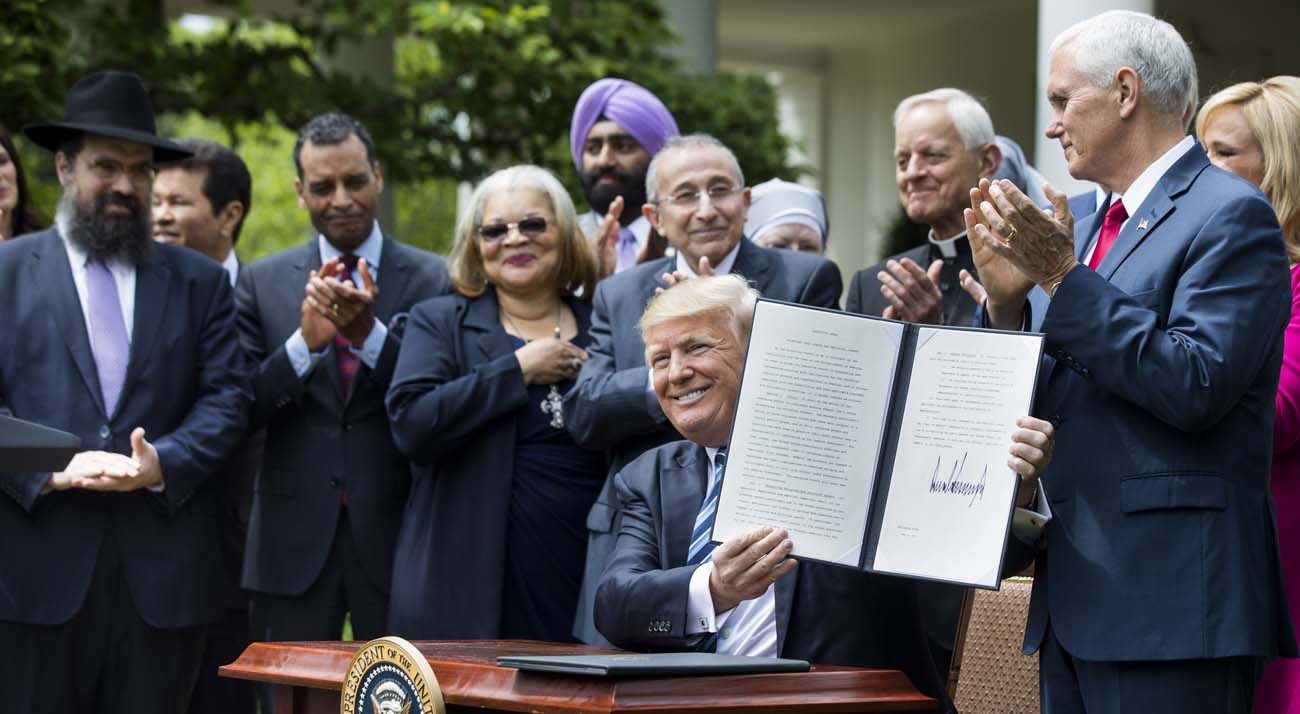 WASHINGTON (CNS) — The Catholic Benefits Association has filed a motion with the 10th U.S. Circuit Court of Appeals in Denver over a three-year-old appeal by three Cabinet departments in a case involving the “HHS mandate” that says all employers must provide contraceptive coverage.

The association, which counts 1,000 Catholic institutions and privately run companies among its membership, including dioceses and hospitals, filed suit in 2014, seeking elimination of the mandate. The court granted a preliminary injunction because it believed the government’s action violated RFRA.

The government promptly appealed the injunction and since then has asked for several delays to argue its appeal. Defendants in the case are the Cabinet departments of Treasury, Labor, and Health and Human Services, which issued the mandate in 2012 as part of the Affordable Care Act.

The CBA wants the court to force the departments to meet a July 31 deadline the court set for them to address the association’s arguments.

In a filing made July 21, the CBA, based in Castle Rock, outside Denver, said the federal government does not need to ask for yet another extension in the matter.

Since the preliminary injunction, “the departments have filed status reports in the CBA appeals on 10 separate occasions” — two in 2015, five in 2016 and three thus far this year — “each asking the court to delay ruling on the merits,” said the association’s motion for summary judgment in the case.

“There is a possibility, given the current climate, we agree and we’re going to drop this thing,” CBA executive director Doug Wilson told Catholic News Service, adding his confidence this would happen was “not terribly high.”

“We’re still fighting this despite what’s come out of our own agencies,” Wilson said July 28, referring to the Trump administration, which is seen as friendlier to the CBA’s stance. “It would be very hard to explain that (legal) position, but it’s certainly possible,” he added. “Unfortunately, despite the fact that the court was very clear that they wanted a specific response to our filing and not another request for a time extension, they could come back and say, ‘We’re close to a new regulation, could we please have one more extension?'”

Wilson cited President Donald Trump’s May 4 Rose Garden address at which he unveiled his “Promoting Free Speech and Religious Liberty” executive order, when he told members of the Little Sisters of the Poor — another plaintiff fighting the mandate: “Your long ordeal will soon be over. … We are ending the attacks on your religious freedom.”

Almost a month later, on May 31, an HHS draft rule was leaked to the press. The 125-page draft would exempt religious groups from the contraceptive mandate. It still has not been formally issued, the CBA noted. It remained under final review by the Office of Information and Regulatory Affairs in the White House Office of Management and Budget, according to the office’s website.

NEXT: Catholic says ‘exuberant’ charismatic movement brought her back to church