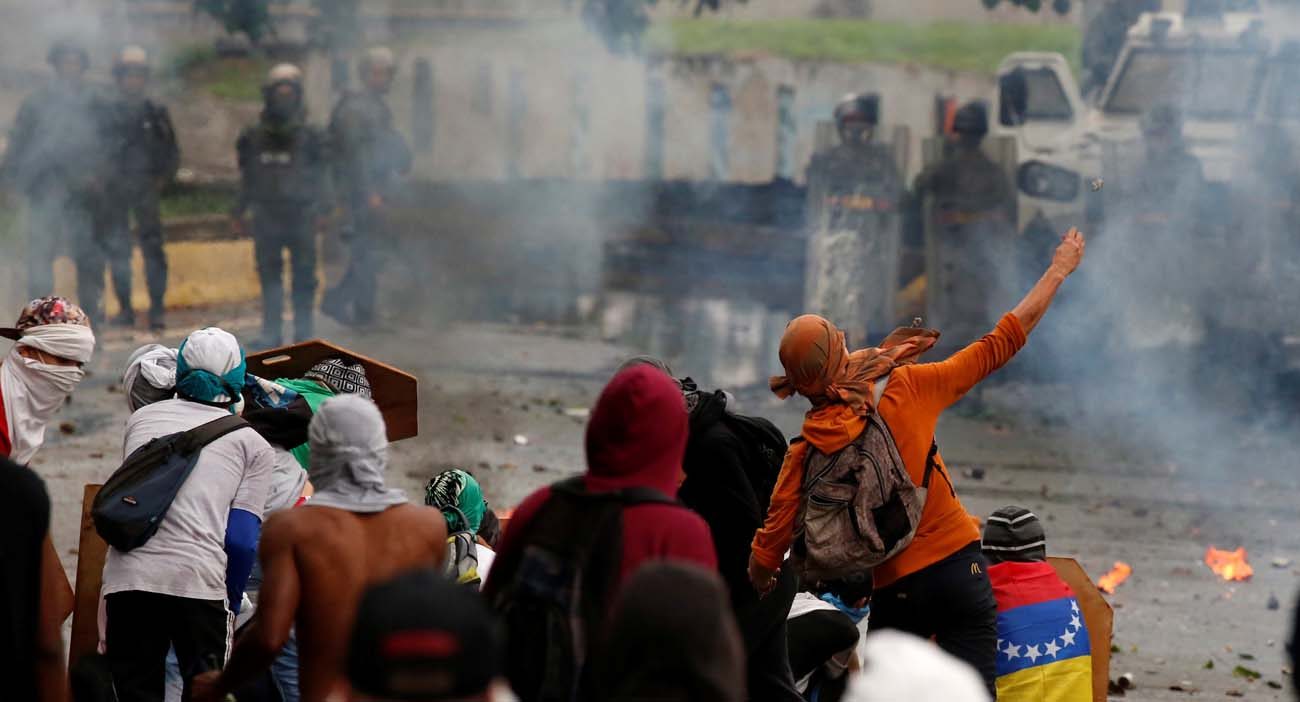 “This is the responsibility of the president of the republic, the high command, and the ministers,” Cardinal Urosa told the Caracas newspaper El Nacional July 31. “They will have to explain this to God” and the courts.

Some Venezuelans went to the polls July 30 to elect members of a Constituent Assembly, a 545-member body charged with drafting a new constitution for the country.

Venezuelan President Nicolas Maduro ordered on the vote May 1, but political opposition and church leaders have questioned the process, which they say overrepresented pro-government sectors, ensuring a government victory. They have warned that the new constitution could establish a one-party state. The opposition boycotted the vote and instead called on its supporters to take to the streets in protest.

“The bishops are unanimous in their rejection of this new assembly, and we are asking the government to reconsider,” Cardinal Urosa told Venezuela news station Globovision the day before the vote.

On July 27, the bishops reiterated their rejection of the constituent assembly election in a seven-point communique and urged the country’s armed forces to avoid more deaths in the streets.

“The primary role of the armed forces is to maintain peace and order so that all parties can act rationally and each side can build bridges to overcome the chaos we are living,” the statement said.

For four months, Venezuelans have endured continuous anti-government protests that often ended in clashes with authorities. The conflicts have resulted in at least 125 dead and wounded nearly 2,000 since protests began in April.

Maduro has said the new constitution will bring peace while offering few details on how the document may be structured. Of the more than 500 delegates selected, only a handful are top government leaders, believed to be those who will lead and make decisions in the new body. Of the others elected, most are widely unknown rank-and-file Socialist Party members.

The bishops have warned that the initiative will only deepen a political and economic crisis in the country.

A three-year economic recession has resulted in shortages of basic foods and medicines.

“Let us not increase the suffering and anguish of so many people who want to live in peace,” said the July 27 statement.

The newly elected constituent assembly was to be sworn in in early August.