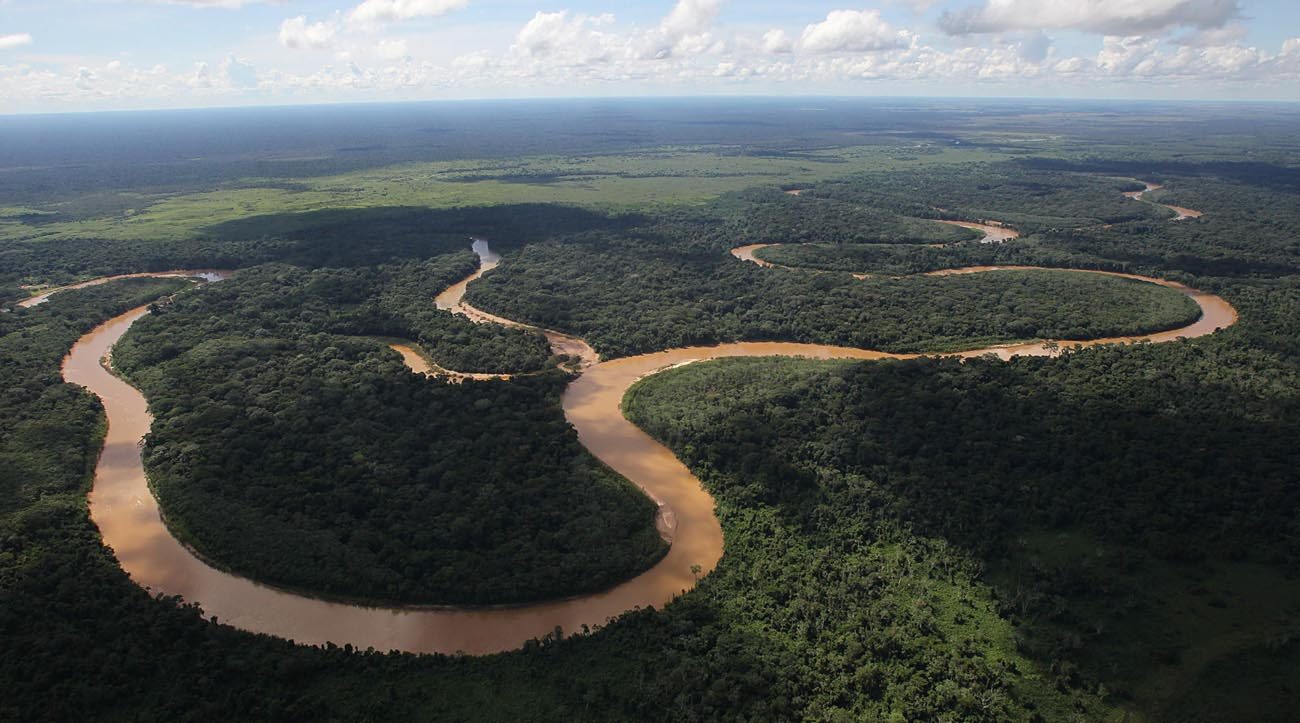 The measure signed into law by President Evo Morales in mid-August opens the Isiboro Secure National Park and Indigenous Territory, known as TIPNIS for its Spanish initials, to highway construction and other development.

“Knowing that the indigenous people of TIPNIS have expressed their opposition to this highway, the government is imposing its will on the people who live in the territory,” said Bishop Coter, Bolivian coordinator of the Pan-Amazonian Church Network.

After that march, which met with a harsh crackdown from government security forces, the Morales administration placed TIPNIS under the strictest form of protection. The new law reverses that.

Proponents of the highway say it will give indigenous communities in the park greater access to public services. Opponents say it will open the area to cattle ranchers and farmers who grow coca, the raw material used to make cocaine. Morales is a former leader of a coca growers’ union.

After Bolivian church leaders criticized the law, Bolivia’s vice minister of transportation, Galo Bonifaz, publicly accused the church of owning more than 843,000 hectares of land in the park, cattle ranching and complicity with drug trafficking, indiscriminate hunting and fishing and deforestation.

At a news conference Aug. 11, Archbishop Oscar Aparicio Cespedes of Cochabamba said the church actually owns 843 hectares, where it operates a technical school for young people from communities in the indigenous territory.

He added that “linking the church with drug trafficking is unacceptable,” and called Bonifaz’s accusations “a tactic meant to intimidate or frighten.”

TIPNIS is home to several indigenous peoples, including the Chiman, who are considered semi-isolated and who live a traditional life in the forest largely out of contact with outsiders, according to Jesuit Father Fabio Garbari, pastor in the colonial-era Jesuit mission town of San Ignacio de Moxos.

The planned highway route would cut through the heart of TIPNIS, where the Chiman people live, Father Garbari told CNS.

The highway would pass close to only two of the 64 communities in TIPNIS, and those are near the edge of the protected area, he said. To reach the highway, people from the other communities, mainly on the eastern edge of the park, would have to trek more than 20 miles through the forest.

Their current form of transportation, by river, is faster and more convenient, Bishop Coter said. Part of the reason for the planned highway may be to provide access to an oil and gas concession that overlaps TIPNIS, he added.

A group of Bolivian engineers has proposed an alternate route that would skirt the eastern edge of TIPNIS, providing access to those communities, he said. Although it is outside the park, that area includes wetlands that would make the project more expensive, he said.

A road already enters TIPNIS from the south, in a zone the government turned over to coca-growing farmers in 2009. Satellite images show a herringbone pattern of deforestation along smaller branching roads.

That is what indigenous people, environmentalists and church leaders fear will happen in the heart of the park if the highway plan goes ahead, Father Garbari said.

In a statement Aug. 11, the Pan-Amazonian Church Network expressed its “deep concern and indignation” about the law and said it would mean “the gradual destruction of vital natural reserves.” The network said the new law “could represent the ethnocide of the Chiman people … and cause the eventual disappearance of the vital cultural customs” of the indigenous people living in the area.

The government consulted indigenous communities in the park about the highway in 2012. Church leaders say the process was unjust because communities lacked sufficient information about the plans, and the process did not respect their traditional decision-making processes.

A similar problem is brewing in other indigenous territories, including one in Father Garbari’s parish. Areas that had been leased for logging, which were located between several indigenous territories, were to be included in the indigenous lands when the leases expired. But now they are being opened to settlers from the highlands for farming, which could lead to the same kind of deforestation occurring on the southern edge of TIPNIS.

“This is a sad and disappointing moment in the country,” Father Garbari said.

PREVIOUS: Pope urges respect for the life and dignity of migrants, refugees

NEXT: Christians must unite in witnessing hope to troubled world, pope says