Imprisonment without hope for the future is torture, pope says 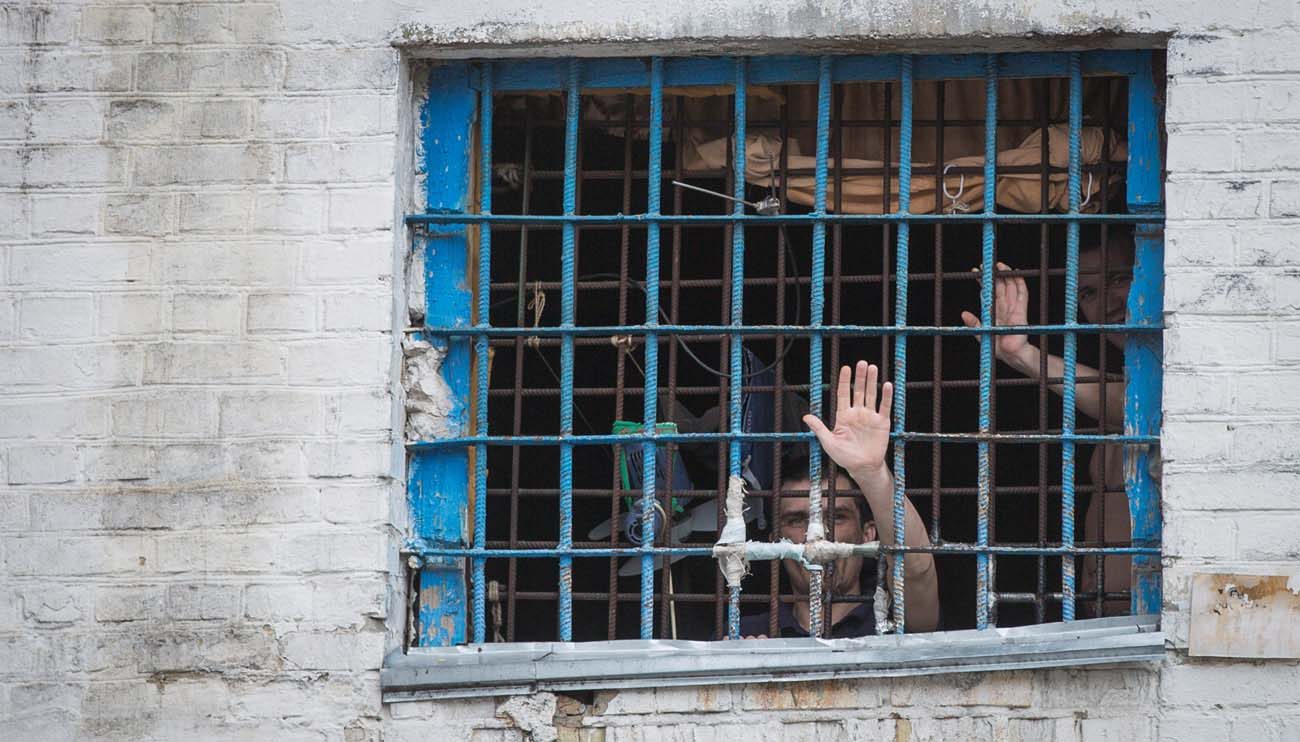 VATICAN CITY (CNS) — Although prisoners must pay a price for their crimes, incarceration must not be used as a method of torture but rather an opportunity to become contributing members of society, Pope Francis said.

Punishment can be fruitful only when inmates are helped to look toward the future rather than only back at a past lived out in shame, the pope said in a video message Aug. 24 to inmates at the Ezeiza federal penitentiary in Argentina.

“Let us not forget that for punishment to be fruitful,” the pope said, “it must have a horizon of hope, otherwise it remains closed in itself and is just an instrument of torture; it isn’t fruitful.”

The pope’s video message was addressed to inmates taking part in the prison’s university studies program, which he said was one of many programs that provide “a space for work, culture, progress” and are “a sign of humanity.”

He thanked prison administration officials for allowing the program as well as the inmates in charge of the student center — Marcelino, Guille and Edo — who he said he “knew by phone.”

“What is happening among you in prison is a breath of life. And life — as you know — is a gift, but a gift that must be conquered daily. It is given to us, but we must conquer it every day. We must conquer it in every step of our life,” the pope said.

Prisoners must be given the hope of social reintegration and empowerment, Pope Francis said. And the prison’s educational studies program will give inmates a chance to be productive members of society despite their crimes.

“It is shame with hope, a punishment with a horizon,” the pope said. “I’ll say it again: There are and will be problems, but the horizon is greater than problems; hope overcomes all problems.”

NEXT: Rome Caritas blames police for violent removal of refugees