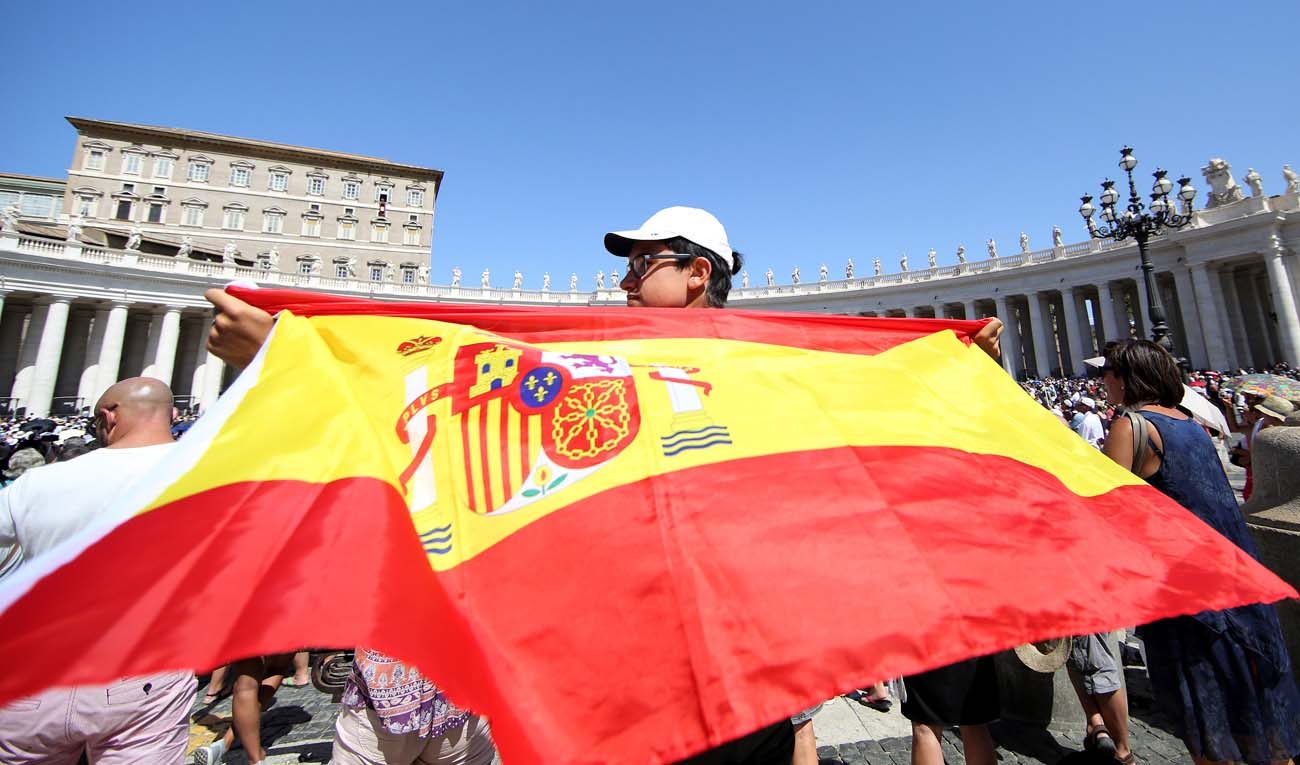 VATICAN CITY (CNS) — The Vatican obviously is concerned about terrorist threats, “especially for the senseless hatred” it represents, and will continue to remain vigilant, said Cardinal Pietro Parolin, Vatican secretary of state.

Speaking to reporters Aug. 26, Cardinal Parolin said he had seen the most recent video attributed to Islamic State in which the pope and Vatican are threatened, and “one cannot help but be concerned.” However, he said, he did not believe the video prompted extra security measures beyond those that have been in place for some time.

For the Year of Mercy 2015-2016, the main boulevard leading to St. Peter’s Square was closed to traffic; it never reopened. But while pilgrims approaching St. Peter’s Square for Pope Francis’ weekly general audience on Wednesdays and his Angelus address on Sundays had already been subjected to security checks, Italian police seemed to take more time doing the checks after the terrorist attack in Barcelona Aug. 17.

Cardinal Parolin spoke to journalists in Rimini, Italy, where he was addressing a large summer meeting sponsored by the lay movement, Communion and Liberation.

L’Osservatore Romano, the Vatican newspaper, published a long section of the cardinal’s speech, looking specifically at the phenomenon of anti-migrant sentiment.

Cardinal Parolin expressed surprise at how much of the current debate in many countries “is focused on defending ourselves from migrants.”

The public discussions and arguments show a “sharp division between those who recognize God in the poor and needy and those who do not recognize him,” the cardinal said.

Government leaders certainly have an obligation to find alternatives to “massive and uncontrolled migration, (and) to establish programs that avoid disorder and the infiltration of the violent,” he said. In addition, they should be looking for ways to promote development in migrant-sending countries so that people can survive and thrive in their homelands. “But this will take decades to bear fruit.”

The anti-immigrant sentiment, he said, “often is generated by fear” and accompanies a general sense of disorientation and confusion about the changes caused by globalization, especially in economic matters.

People have to realize that “it’s been a long time since any modern nation-state fully and exclusively controlled its national economy,” he said. In the absence of complete control over one’s national economy, “it is not surprising that there is a general tendency, especially in authoritarian countries, but also by many ‘populist’ leaders and movements — of the right and left — to declare one’s national sovereignty in terms of cultural supremacy, racial identity and ethnic nationalism and to find in these a reason to repress internal dissent.”

The economy is now global, he said, and there is no single nation that can fix the problems of the economy alone. “Various aspects of globalization need to be governed,” which must be done through international diplomacy and a joint commitment to promoting the common good.

“On this point, where more profound values like justice and peace are at stake, realities like the United States and the European Union have a decisive role and responsibility,” he said. “But too often their absence is felt.”