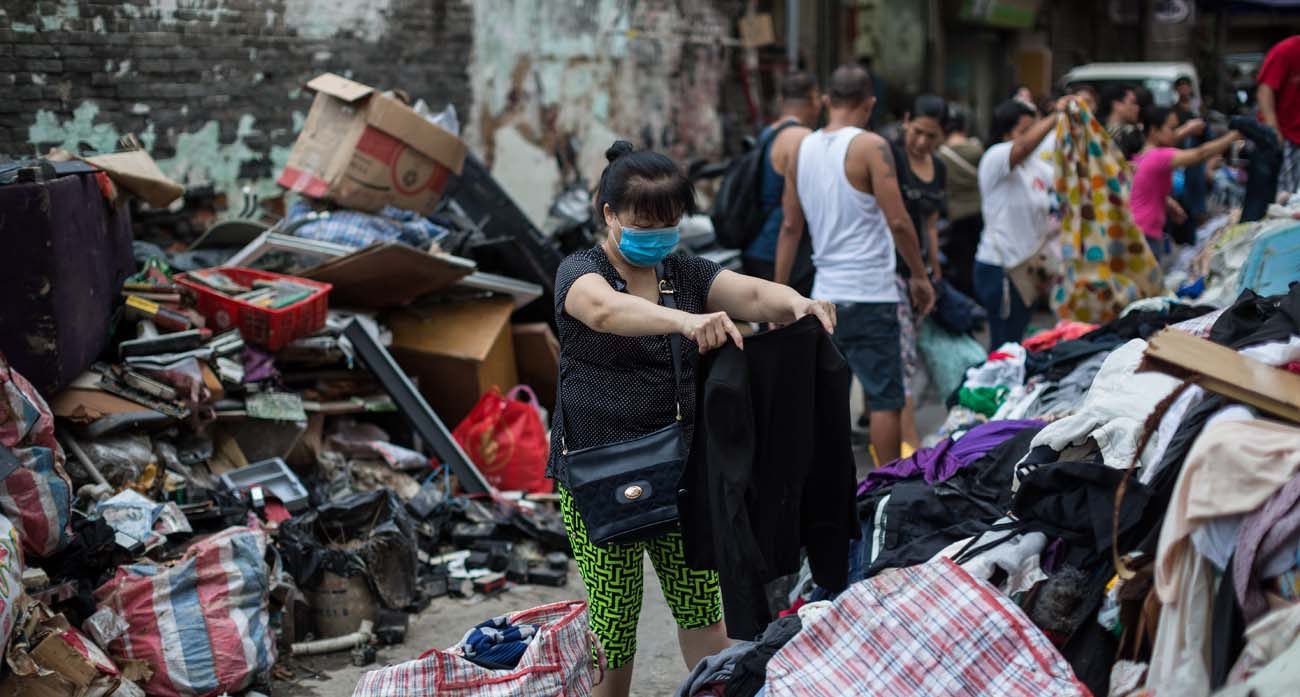 MACAU (CNS) — Parishes in Macau Diocese held special Masses Aug. 28 for those killed and affected by a super typhoon that struck in late August.

Typhoon Hato, the strongest typhoon in 53 years, hit Macau Aug. 23, causing flooding and the death of at least 10 people, many of them trapped in basements. More than a hundred people suffered injuries. As Macau struggled to get to its feet, it was hit by Typhoon Pakhar Aug. 27; the second storm was weaker than the earlier one.

The China Meteorological Administration has predicted a developing typhoon may hit Macau Sept. 3.

Bishop Stephen Lee Bun-sang of Macau extended his sympathies Aug. 24 to those affected by the typhoon, including families of the dead, reported ucanews.com.

“May I call upon all the citizens of Macau, especially believers of Christ, along with people of all faiths and goodwill, to unite in prayer for the deceased and wounded, for their families, and for the numberless firefighters, police officers, medical staff, and workers repairing water and electric facilities and those cleaning our streets,” Bishop Lee said in a statement.

“Together let us collaborate actively and constructively with government agencies and with various voluntary and charity organizations for the restoration and normal operations of the city as soon as possible,” he said. “This is a time for us to show our mutual support for each other and to pledge ourselves to do all we can during this process of recovery.”

Ucanews.com reported that among the buildings damaged by the typhoon was St. Francis Church in Coloane. The church was flooded, and the plaza in front of the church was likewise smashed by fallen trees. A piece of stained glass from Our Lady of Nativity Cathedral and a window frame in the diocesan curia building next to it were also damaged.

The new campus of the University of St. Joseph was also badly damaged, and the school will begin in “recovery mode” in September, Father Peter Stilwell, rector of the university, said in a statement Aug. 25.

“Over the next weeks and months, we will work together as an academic community, both staff and students, to solve the issues posed by our move to a new campus severely damaged by the recent storm,” said Father Stilwell.

In helping the city get back on its feet, various Catholic communities have provided drinking water to people at several locations, since many districts have been unable to restore their water supply and electricity since the disaster struck.

Many volunteers have cleaned up streets while the local government also asked the People’s Liberation Army for help.