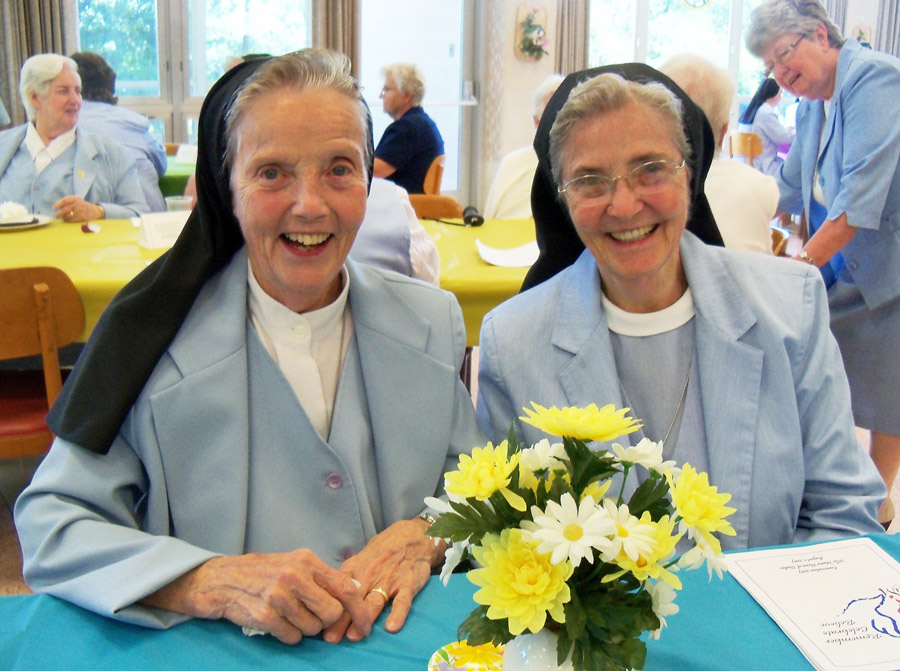 Sister Regina Christine O'Brien (left) and Sister Regina Anita O'Brien, birth sisters from Villanova, entered the Sisters, Servants of the Immaculate Heart of Mary congregation together in 1954. Above, the sisters spend time together with other I.H.M. sisters at Immaculata.

Women religious are usually called “Sister” for good reason. When they enter a congregation they leave their family of birth and enter a spiritual family. The members of the congregation become their new spiritual sisters in religion and their superior becomes their spiritual mother.

The second and third among six children of Anna and James O’Brien, they were raised initially in St. Thomas of Villanova Parish where the Sisters of Mercy who taught them had a profound effect on them, Sister Regina Anita remembers. This was especially so when they were 9 years old and their brother, Jimmy, two years older, died from cancer. 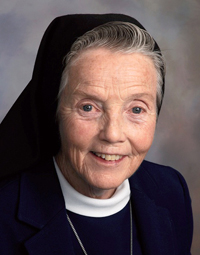 “I always loved the sisters,” Sister Regina Christine remembers. “The kindness of the sisters to our family when Jimmy died really impressed me.”

Not long after that their father built a home in Newtown Square, where their teachers were Immaculate Heart Sisters, both at St. Anastasia School and the former St. Agnes High School in West Chester. The latter was ahead of its time for Catholic high schools in the Philadelphia Archdiocese as it was coed.

The O’Brien sisters had a full social life and participated in all the ordinary teen activities including dating. Both girls were considering nursing as a career.

They entered together in 1954 at age 18 just out of high school and have never looked back.

That both have names in religion beginning with Regina for Mary Queen of Heaven is not a coincidence. Most of their class of about 65 who entered that year were given Regina, also especially because it was a Marian year in the church.

After formation the two sisters were assigned as first grade teachers to the same school, St. Cyril in Lansdowne. Sister Regina Christine had 87 children in her class while Sister Regina Anita had 85. A seasoned sister taught a third first grade and was a great help with counsel and support as were the other nuns. It was a wonderful assignment for them.

After that their assignments diverged. Among other places Sister Regina Christine spent years missioned to Chile and Peru as well as local parishes. Now well past the age when most people retire, she teaches religious education in the Hispanic Catholic community in St. Laurence, Upper Darby. 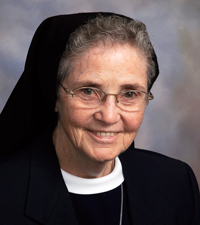 Sister Regina Anita taught or was principal at a number of schools over the years, and a parish director of religious education. She is now a pastoral minister for retired sisters in Immaculata.

“You don’t want to retire, there is so much that needs to be done. It is wonderful God is allowing me to do this,” she said. “It is the healing atmosphere of prayer and presence.”

Sister Christine Regina looks upon “the call to prayer as the greatest and most forceful joy” of her life as a sister, adding with true humility, “seeing what God can do with so little through prayer.”

Somehow, one feels God knew exactly what he was doing when he called Mary and Anne O’Brien and all of the other dedicated women and men at the Jubilarian Mass to religious life.

NEXT: Raised Catholic then lapsed, she now has ‘a love affair with God’