‘Hear the cry of the earth,’ pope and patriarch urge in ecology message 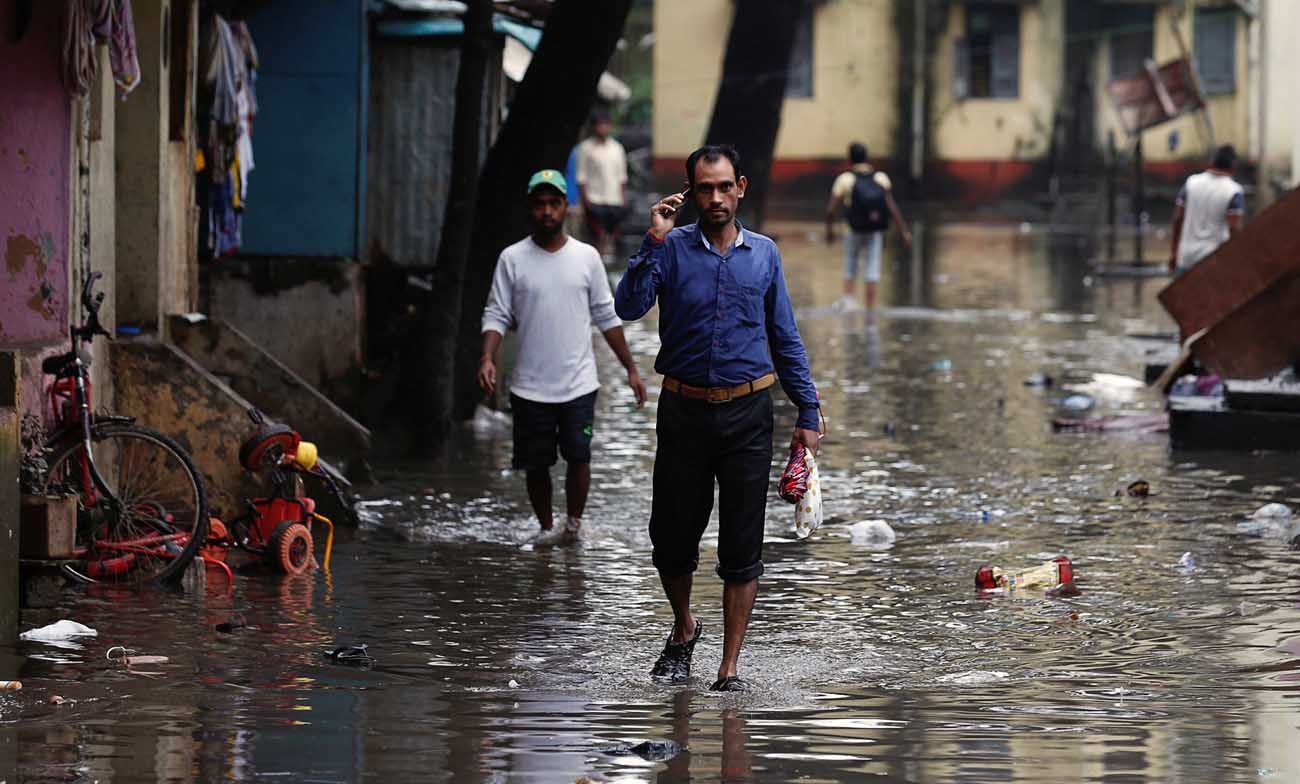 VATICAN CITY (CNS) — Environmental destruction is a sign of a “morally decaying scenario” in which too many people ignore or deny that, from the beginning, “God intended humanity to cooperate in the preservation and protection of the natural environment,” said the leaders of the Catholic and Orthodox churches.

They urged government and business leaders “to respond to the plea of millions and support the consensus of the world for the healing of our wounded creation.”

Looking at the description of the Garden of Eden from the Book of Genesis, the pope and patriarch said, “The earth was entrusted to us as a sublime gift and legacy.”

But, they said, “our propensity to interrupt the world’s delicate and balanced ecosystems, our insatiable desire to manipulate and control the planet’s limited resources, and our greed for limitless profit in markets — all these have alienated us from the original purpose of creation.”

“We no longer respect nature as a shared gift; instead, we regard it as a private possession,” the two leaders said. “We no longer associate with nature in order to sustain it; instead, we lord over it to support our own constructs.”

Ignoring God’s plan for creation has “tragic and lasting” consequences on both “the human environment and the natural environment,” they wrote. “Our human dignity and welfare are deeply connected to our care for the whole of creation.”

The Ecumenical Patriarchate of Constantinople established the World Day of Prayer for Creation in 1989. In 2015, shortly after publishing his encyclical on the environment, “Laudato Si’,” Pope Francis established the day of prayer for Catholics as well.

The object of Christian prayer and action for the safeguarding of creation, the two leaders wrote, is to encourage all Christians “to be courageous in embracing greater simplicity and solidarity in our lives.”

Echoing remarks Pope Francis made Aug. 30 when the pontiff announced he and the patriarch were issuing a joint message, the text included a plea to world leaders.

“We urgently appeal to those in positions of social and economic, as well as political and cultural, responsibility to hear the cry of the earth and to attend to the needs of the marginalized,” they wrote. No enduring solution can be found “to the challenge of the ecological crisis and climate change unless the response is concerted and collective, unless the responsibility is shared and accountable, unless we give priority to solidarity and service.”

Pope Francis and Patriarch Bartholomew also highlighted how “this deterioration of the planet weighs upon the most vulnerable of its people,” especially the poor, in a more pronounced way.

“Our obligation to use the earth’s goods responsibly implies the recognition of and respect for all people and all living creatures,” they said. “The urgent call and challenge to care for creation are an invitation for all of humanity to work toward sustainable and integral development.”