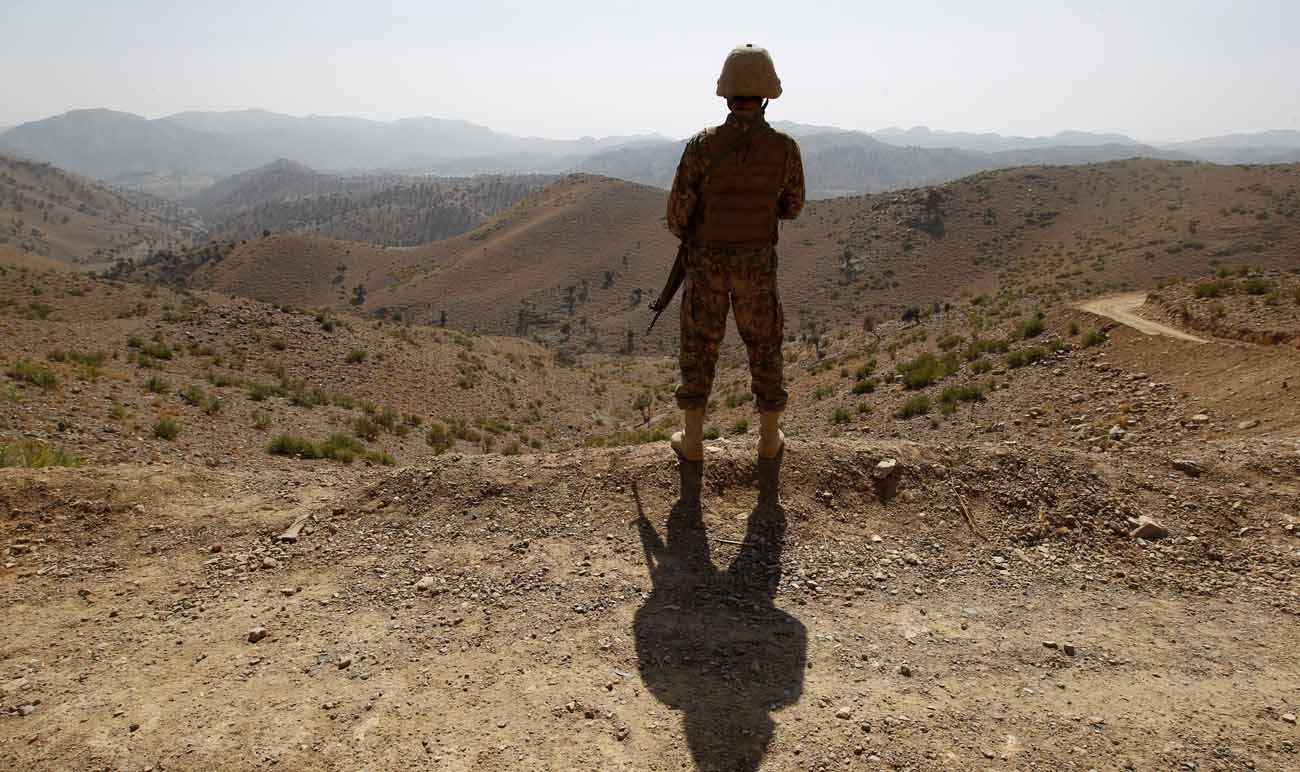 The bishop, chairman of the U.S. bishops’ Committee on International Justice and Peace, called on the U.S. to support inclusive governance in Afghanistan to promote a more secure and stable nation.

The letter urged the U.S. to encourage international collaboration in the delivery of humanitarian and development assistance and to ensure that much of the assistance be channeled through civilian and faith-based organizations, including Catholic Relief Services.

Bishop Cantu also called for the U.S. to foster discourse among the country’s different political, religious and ethnic factions in the hope of finding areas of “basic cooperation that might lead to confidence-building measures, a gradual diminishing of armed conflict, increased accountability, and enhanced and equitable economic development.”

Other principles in the letter included a call to address the root causes of terrorism and extremism, including poverty, injustice and unequal access to education, employment and opportunity, “rather than rely solely on military means to solve conflict; promoting the protection of human rights and religious freedom; and working toward lasting solutions regarding Afghan and other refugees and internally displaced people.

Bishop Cantu acknowledged the dedication and duty of the military troops of both countries during Afghanistan’s 16-year conflict.

“We also are saddened by the large numbers of Afghan civilians, including many women and children, who have lost their lives, homes and livelihoods amid the violence,” the letter added. “Any action taken by the United States must simultaneously honor these meaningful sacrifices while striving to end this long-standing conflict and counter extremists who threaten the security of peoples and nations.”

The letter comes two months after Trump announced that he had decided to maintain a U.S. military presence in Afghanistan to prevent extremist groups from rising in power. The steps he announced closely adhere to those of his predecessors.

The full text of the letter can be read online at http://bit.ly/2hekchg.