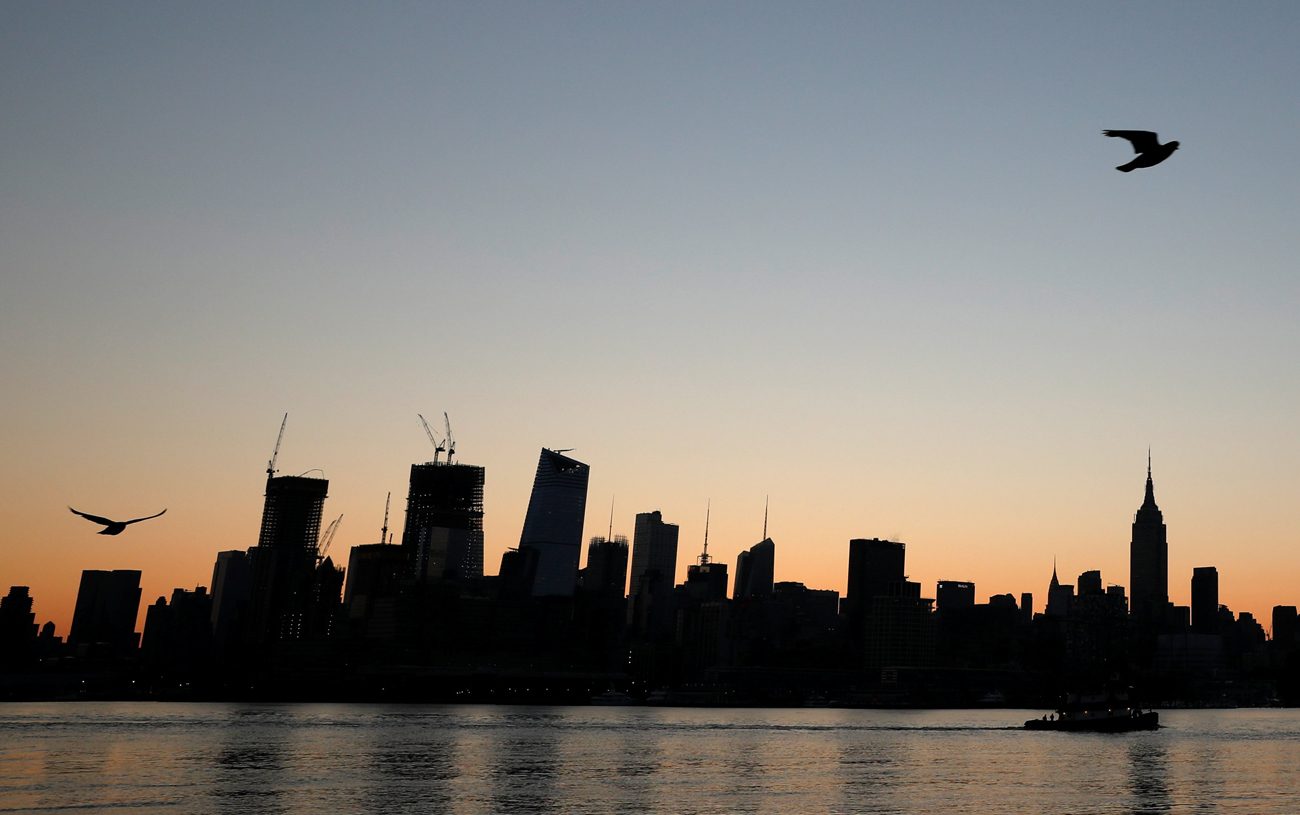 WASHINGTON (CNS) — The United States must resume its leadership role in addressing climate change, dozens of Catholic leaders wrote in a letter to President Donald Trump.

“On behalf of people who are poor and vulnerable and future generations, we especially ask that you act based upon the best available climate science,” 161 leaders said in the Nov. 16 correspondence.

The group called on the president to fund the United Nations Framework Convention on Climate Change and the Intergovernmental Panel on Climate Change, meaningfully participate in the framework convention deliberations, and honor U.S. commitments to the Green Climate Fund.

“Catholic leaders across the nation and world have explicitly and consistently affirmed climate change as a moral issue that threatens core Catholic commitments including to protect human life, promote human dignity, exercise a preferential option for the poor and vulnerable, advance the common good, live in solidarity with future generations and care for God’s creation, which is our common home,” the letter said.

It also referenced the findings of a recent report compiled by more than 50 climate scientists as part of the wider Fourth National Climate Assessment mandated by Congress. The report concluded that it is “extremely likely” that human activities, especially regarding emissions of greenhouse gases, are the leading cause of a warming planet.

The signers included Sister Sara Dwyer, justice, peace and integrity of creation coordinator for the Adorers of the Blood of Christ, which has opposed construction of the Atlantic Sunrise natural gas pipeline through its property in Columbia, Pennsylvania; Michael Galligan-Stierle, president of the Association of Catholic Colleges and Universities; Dominican Sister Donna Markham, president and CEO of Catholic Charities USA; Sister Carol Keehan, a Daughter of Charity and president and CEO of the Catholic Health Association; leaders of religious congregations; college and university presidents and administrators; and representatives of justice and peace organizations.

On Nov. 10, the chairmen of two committees of the U.S. Conference of Catholic Bishops made a similar plea to members of Congress, asking the House of Representatives to support $10 million in funding for the U.N. framework convention.

Bishop Oscar Cantu of Las Cruces, New Mexico, and Bishop Frank J. Dewane of Venice, Florida, respectively chairmen of the committees on international justice and peace and on domestic justice and human development, said the framework convention is essential to protecting the “God-given gift” of the environment “for the good of all.”