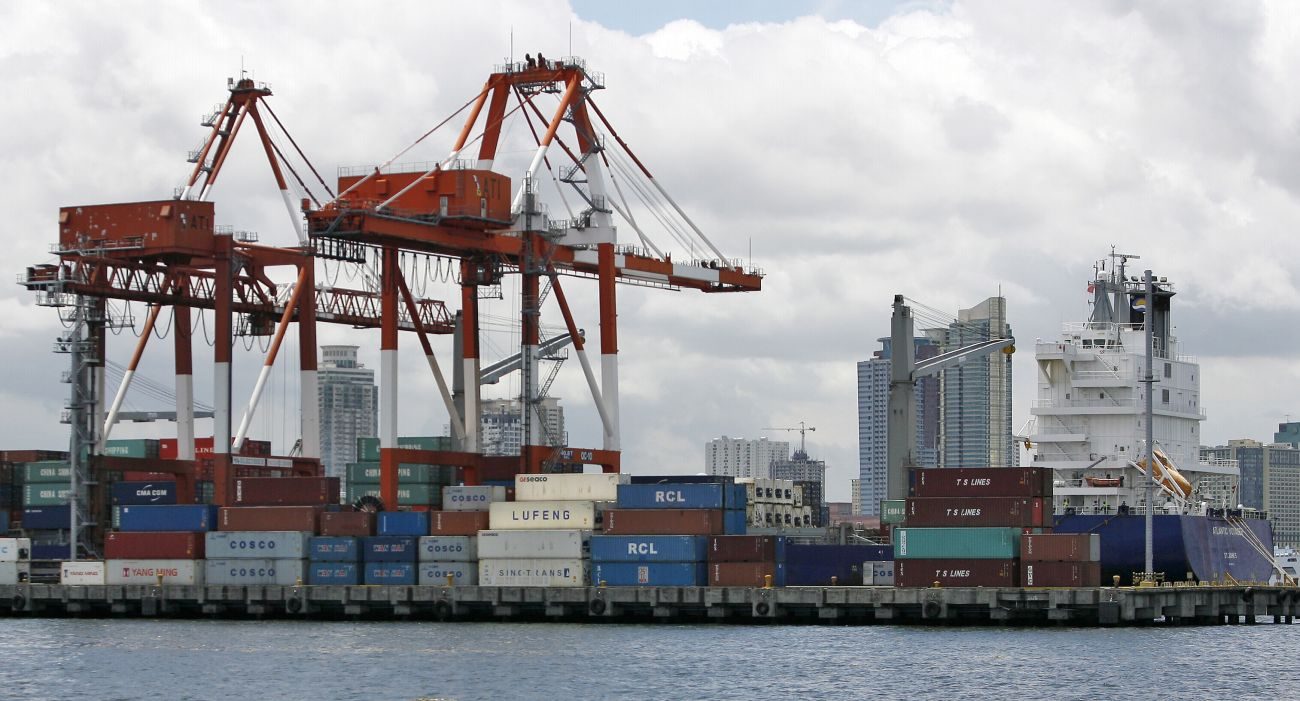 In this 2010 file photos, shipping containers in the Philippines are seen at the Port of Manila. Catholic leaders there are calling on Canada to take back several shipping containers of toxic waste that arrived in the country from Canada in 2013. (CNS photo/Francis R. Malasig, EPA)

MANILA, Philippines (CNS) — Catholic Church leaders in the Philippines are calling on Canadian Prime Minister Justin Trudeau to take back several shipping containers of toxic waste that arrived in the country from Canada in 2013, reported ucanews.com.

The Canadian prime minister was in Manila for the 31st summit of the Association of Southeast Asian Nations, a regional grouping that promotes economic, political and security cooperation. He indicated that the waste was shipped as part of a private business deal, but that Canada might now be able to take it back.

On Nov. 14, Trudeau delivered an impassioned pitch to ASEAN countries to open the door to Canada joining the East Asia Summit and the region’s defense ministers’ panel. He said Canada was “ready to contribute to ASEAN’s success in an increasingly globalized world.”

Climate justice activists, however, said Trudeau has done “a lot of talk and photo-ops” but has not addressed the containers of toxic waste that Filipinos want returned to Canada.

The shipments, labeled as recyclable plastics, arrived in batches from Canada in July and August of 2013, according to environmental watchdogs. However, in February 2014, after the Philippines’ Bureau of Customs decided to open them due to a foul smell, they were discovered to contain hazardous waste materials.

Trudeau was elected prime minister in 2015.

Manila Auxiliary Bishop Broderick Pabillo said the ongoing ASEAN summit is an opportunity for the Philippine government to ask Trudeau to take the waste back, reported ucanews.com.

“We should insist that they take back the containers of trash,” said the bishop, who is known for his advocacy for the environment.

Father Edwin Gariguez, executive secretary of the Philippine bishops’ social action agency, said Canada should be made accountable for dumping waste in the country. He said Trudeau needs to take “decisive action” to resolve the issue.

“No community deserves to be a dumping ground for toxic waste,” he said.

Anna Kapunan, advocacy specialist for the group BAN Toxics, said: “Until now, Canada has not lifted a finger for the re-importation of their waste. This is unacceptable.”

“We ask Mr. Trudeau, what are you waiting for? Must someone become ill or perish before you take action?” she said.

At least 75 large container vans filled to the brim with rotten Canadian trash are still sitting in Manila’s port.

During the 2016 Philippine elections, then-presidential candidate Rodrigo Duterte lambasted Canada’s dumping of waste in the country as a “derogation of our national dignity.”

“Why are you making my country your dumping ground? I will call you in a room and force you to eat your trash,” Duterte was quoted as saying during the campaign, referring to Trudeau.

In a press briefing on the sidelines of the ASEAN summit Nov. 13, Trudeau said it is possible now for Canada to take back the containers of trash. He said Canada had been hampered by legal regulations that prohibited the country from taking back the garbage from Manila, but “those regulations and those impediments have now been addressed, so it is now theoretically possible to get it back.”

He said Canada and the Philippines need to discuss how to send back the trash, including who should pay for it.

“There’s still a number of questions around who would pay for it. … This was, at its origin, a commercial transaction. It did not involve government,” Trudeau said.