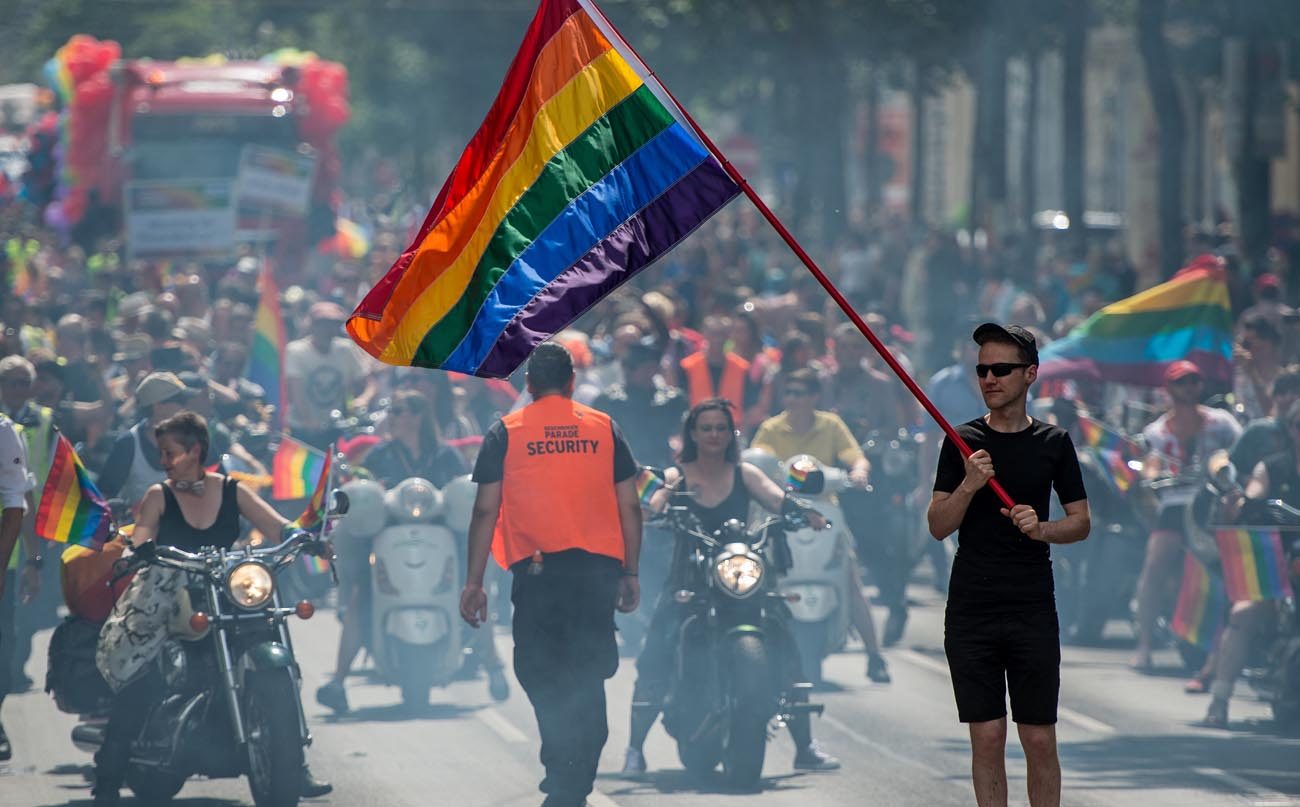 VIENNA (CNS) — The president of the Austrian bishops’ conference criticized a Constitutional Court judgment clearing the way for same-sex marriages in the traditionally Catholic country.

“If the court denies the uniqueness and special legal status of marriage, built on the diversity of sexes, it denies reality and does no service to society,” said Vienna Cardinal Christoph Schonborn, conference president. “It also ultimately harms everyone, including those it seeks to protect and who should be protected.”

The court ruled Dec. 5 that Austria’s current marriage law violated nondiscrimination rules by barring same-sex unions and forcing couples to declare their sexual orientation. It opened the way for same-sex marriage to become legal in 2019.

In a Dec. 5 statement to the Austrian Catholic news agency Kathpress, Cardinal Schonborn said the court’s 14 judges had “lost sight of the special nature of marriage” as a male-female relationship “producing, nurturing and raising children, thus ensuring the succession of generations.”

He added that the ruling also contradicted repeated judgments by the European Court of Human Rights that reserving marriage for men and women was not discriminatory.

However, Helmut Graupner, a lawyer representing a female couple who demanded constitutional arbitration after their marriage request was rejected by two lower Vienna courts, said in a Dec. 6 Facebook message that the court had “given the most wonderful Christmas present imaginable to loving same-gender couples, by granting comprehensive and equal freedom of choice for all, and dignity and equality after centuries of discrimination and persecution.”

NEXT: Indian bishop criticizes call for execution of people who butcher cattle