‘Enough with the deaths’: Mexican clergy call out crisis 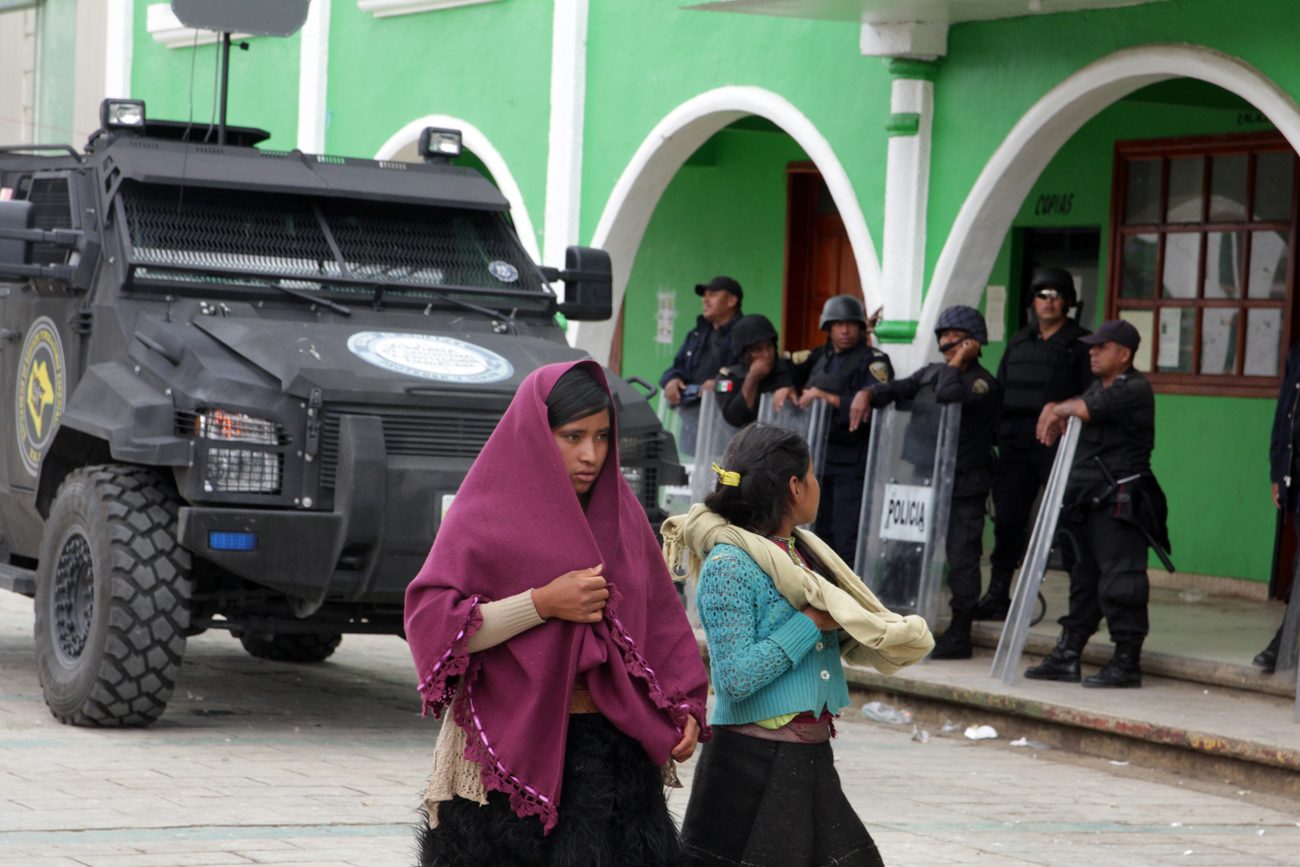 MEXICO CITY (CNS) — Clergy in southern Chiapas reiterated warnings of an escalating humanitarian crisis as a land dispute has driven some 5,000 indigenous Tzotzil from their communities and into the mountains to survive in cold and squalid conditions.

At least nine people among the displaced population have died. Father Marcelo Perez, a priest attending to the displaced Tzotzil, said the dead include a newborn baby, two children age 2 or younger and several seniors over age 70.

“What Christmas will those from Chalchihuitan experience if they are dying?” Perez said in a Dec. 14 WhatsApp message.

“Enough with the deaths in Chalchihuitan,” the municipality where the deaths where the displacements occurred. “They are children of God. They are humans. They have a right to live.”

The conflict in Chiapas stems from a 1973 decision by Mexico’s Agrarian Reform Secretariat, when it established the boundaries between the Chiapas municipalities of Chenalho and Chalchihuitan.

Displeasure with the decision in Chenalho has caused conflict for decades. The most recent dispute escalated in November, when villagers from Chalchihuitan said they were run off their land at gunpoint.

Caritas in the Diocese of San Cristobal de Las Casas has called for supplies of food, medicine and shelter, but its efforts have been hampered by roadblocks set up by armed groups in Chenalho.

“The humanitarian crisis grows with each day due to shortages … provoked by the blockades of the three entrances to the municipality of Chalchihuitan and adding to the effects of rain, the cold and displacement conditions of numerous families, the vast majority from the municipality of Chalchihuitan,” said a Dec. 12 statement signed by retired Bishop Felipe Arizmendi Esquivel of San Cristobal de Las Casas, and Dominican Father Gonzalo Ituarte Verduzco, diocesan vicar for justice and peace.

“An armed group acting with impunity has caused a state of siege in the municipality of Chalchihuitan, and we do not understand why the state and federal authorities have allowed it,” the statement said.

The diocesan statement called for all levels of government to find “an integral solution, given that on this occasion the conflict has been aggravated more than on any other occasion in memory by the increasing participation of armed groups.”

On Dec. 13, an agrarian tribunal ruled on the dispute over 740 acres of land, but this time in favor of the Chenalho claimants; it said the 1973 decision benefiting Chalchihuitan was made in error. The federal and state governments subsequently offered compensation to 300 homeowners.