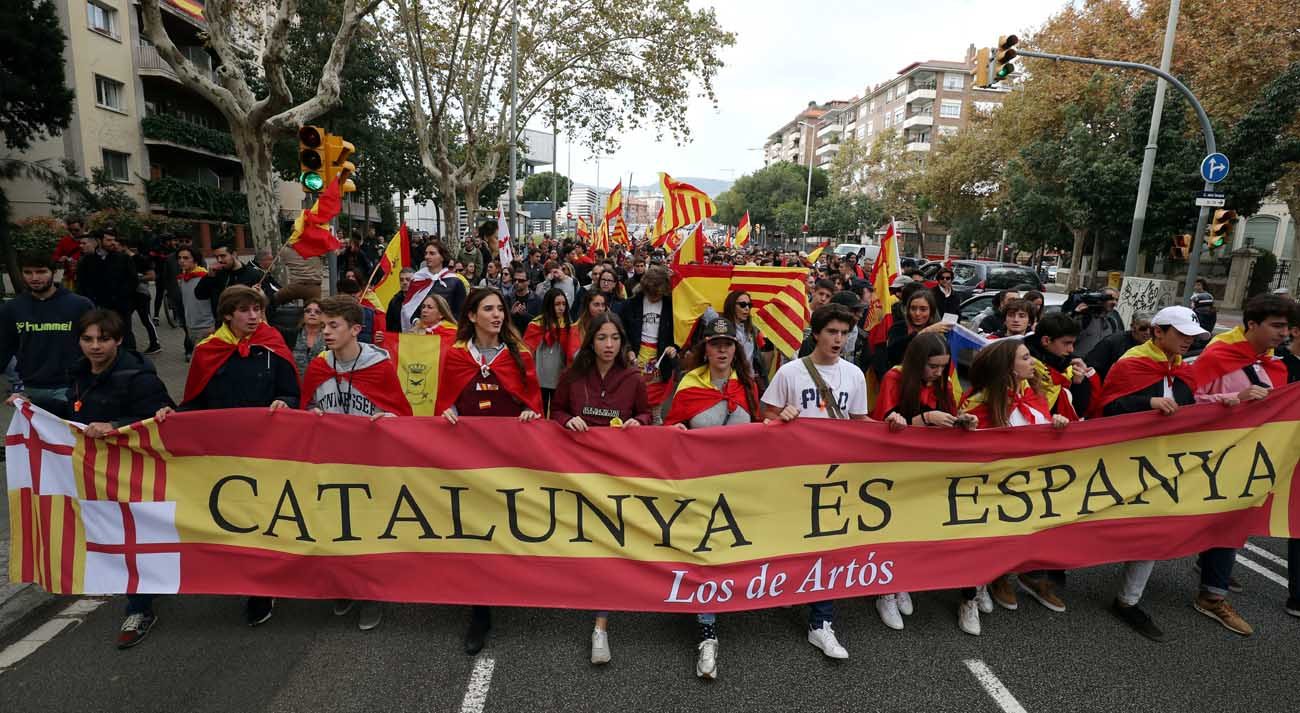 MADRID (CNS) — Less than one month before elections in Catalonia, a Spanish cardinal said Catholics everywhere are violating church teaching if they support pro-independence movements.

“In democratically constituted nations, there can be no moral legitimacy for unilateral secession,” Cardinal Antonio Canizares Llovera of Valencia said in a Nov. 29 commentary for the Madrid-based La Razon daily.

“When certain nations are linked by historical, cultural and political ties to other nations within the same state, it cannot be said that these nations necessarily enjoy a right to political sovereignty. Nations, considered in isolation, do not enjoy an absolute right to decide.”

The Dec. 21 elections in the Catalonia region will replace the region’s Parliament. In late October, Parliament voted to unilaterally declare independence from Spain, so the Spanish prime minister invoked an article of Spain’s constitution and dissolved Catalonia’s government.

Cardinal Canizares said the Catholic Church recognized the right of people to change the political order “without violence, by democratic methods.” However, he added that it was “morally unacceptable” for nations to “claim independence unilaterally by their own will.” He said nationalist demands could only be justified “with reference to the common good of the entire affected population.”

“When the will to independence becomes an absolute principle of political action and is imposed at all costs and by any means, it is comparable to an idolatry that gravely undermines the moral order,” he said.

In a separate Nov. 26 interview with La Razon, Cardinal Canizares said he was “hurt” that many Catalan clergy had backed independence, allowing referendum boxes to be hidden in their churches. He said he believed, and believed Bishop Xavier Novell Goma of Solsona, who also supported secession, had been confused and untruthful.

He added that he hoped the church would clarify the “non-legitimacy of secessionism in democratic countries” to discourage nationalism in other European regions such as Scotland, Corsica and Bavaria.

“No one can claim a church basis for secessionism,” Cardinal Canizares said. “The independence movement has aroused a hatred which didn’t exist, whereas the church will always work for unity, coexistence and harmony.”

During a Nov. 20-24 meeting of the Spanish bishops’ conference in Madrid, the conference president, Cardinal Ricardo Blazquez Perez of Valladolid, also reiterated his church’s support for Spain’s 1978 constitution as “the fundamental regulation of coexistence.”

PREVIOUS: Church calls for calm in Honduras as election results are delayed

NEXT: New info closely dates site believed to be tomb of Christ