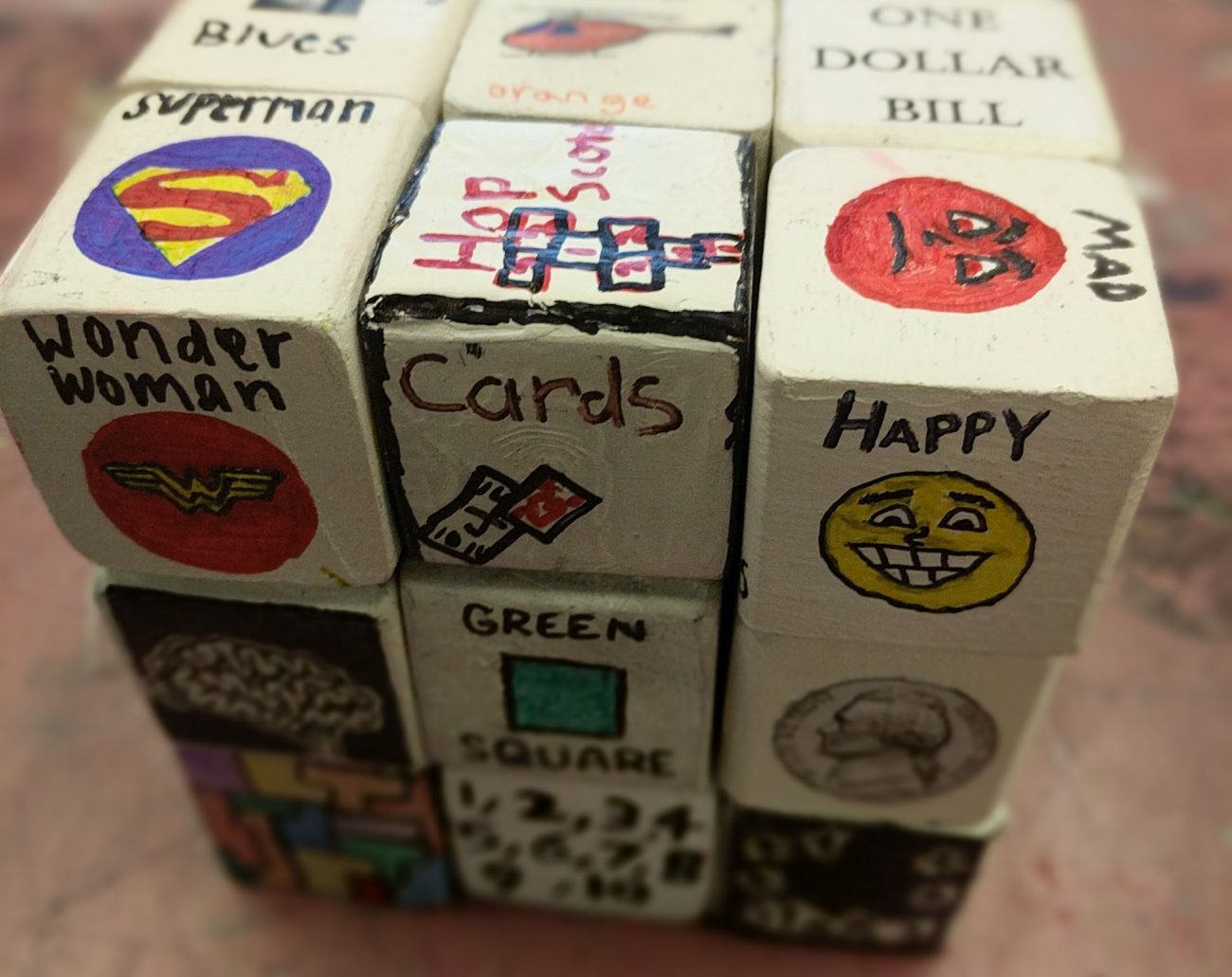 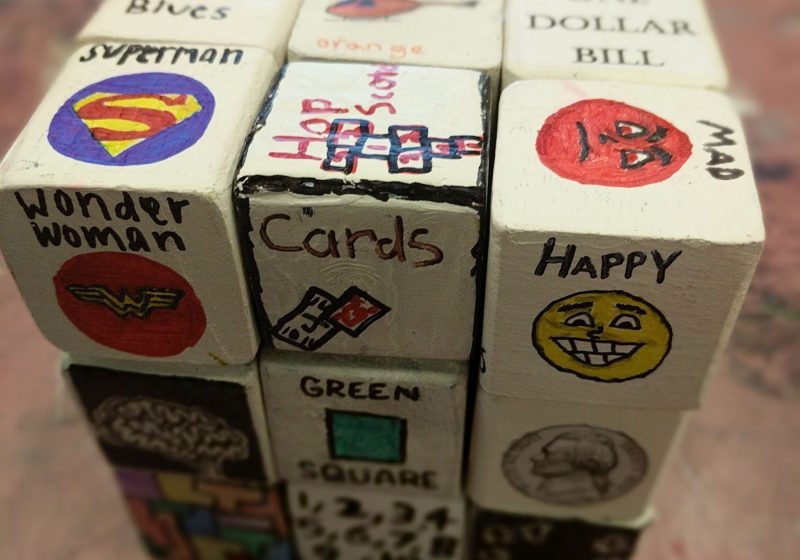 In the case of a partnership between art teacher Mike Mitchell and Dr. Meg Benningfield, it grew from a friendship and a common concern for helping others.

Mitchell teaches at Father Ryan High School and Benningfield is medical director of the Vanderbilt School-Based Mental Health Services, Division of Child and Adolescent Psychiatry. The two have been close since their children started kindergarten together six years ago.

“He and I have talked for years about ways we could collaborate to support educational development and social emotional growth in our communities,” Benningfield told the Tennessee Register, newspaper of the Diocese of Nashville.

The goal of the partnership was to help therapists working with young children by creating blocks with images of various feelings. The therapists would then share the blocks with their patients to support them in communicating about their emotional states.

Mitchell had previously done an educational art project geared toward helping English-language learners in a first-grade classroom at a Nashville public grade school he attended growing up.

At Father Ryan, each participant in Mitchell’s 3-D art class made one block that contained six pieces of information that might be useful for a student learning English.

“Austin Crow, who is a senior here at Father Ryan, made his block about the five senses,” said Mitchell. “I was chatting with Meg at her house, where my son takes piano lessons from her husband, Dan, about the blocks, and Austin’s idea sparked her suggestion to create the blocks with emotions on them.” 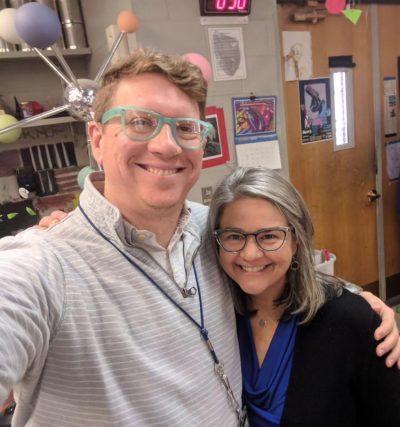 “Mike showed me the first block he had made with the names of colors and simple drawings,” said Benningfield. “As we talked, we started to brainstorm about ways I could use these blocks in my work with children and adolescents in the hospital and outpatient clinics at Vanderbilt.”

As a child psychiatrist, Benningfield often sought new ways to incorporate play into her work. She and Mitchell came up with the idea of using blocks that could be used as “feelings dice.” They selected six basic emotions that are most commonly expressed across cultures: happy, sad, angry, disgusted, surprised and afraid.

“The ability to identify and name our feelings is an important skill for youth who struggle with behavioral health challenges,” she explained. “I had the thought that in session we could use these blocks as a starting place to talk about a time when you were feeling that emotion. Then, we would talk about the thoughts and behaviors that are associated with that feeling.”

According to Benningfield, this is a basic principle of cognitive behavioral therapy, an evidence-based treatment for anxiety and depression. This therapy teaches that if individuals can change the way they think about a situation or the way they respond or behave, they also might be able to alter the way they feel.

Different emotions were represented by emojis printed on paper and then decoupaged onto wooden blocks. It was a true team effort, with the students significantly involved in the project’s development as well as the final product’s design.

When Mitchell’s class finished making the blocks, they were delivered to Benningfield, who in turn gave them to the second-year child psychiatry fellows in the clinic, physicians in their final year of residency training.

Benningfield said the residents welcomed the new tools. “I look forward to hearing how they will use them with their patients.”

Another benefit of the blocks, Benningfield said, is that a child can take something home from therapy that can be a “transitional object,” reminding the child of his or her relationship with the doctor and the work they’re doing.

“Transitional objects are reminders that the caregiver is still there even if they’re not present with the child in this moment,” she said.

For Mitchell, the hope was that his students would recognize how design and art can have an impact on someone else’s life.

“All students here at Father Ryan learn about the ‘Two Feet of Love in Action,'” he explained, referring to a Catholic approach to service and action, mainly working to change unjust social structures and at the same time carrying out charitable works. “We talked about this being an advocacy project as it pushes for kids in our shared community to receive the best mental health care that they can.”

Mitchell added that he had a graduate professor who always said that “‘art is a verb.’ This project positions kids to make art that will always be a verb, always be in action, always be love in action.”

Mitchell would like to see his 3D class become an art and design studio that extends beyond the walls of his classroom, which can positively impact the Nashville community at large. An extension of the work has already begun.

Benningfield, Mitchell’s art students and Rhonda Jones, head of Father Ryan’s counseling department, are initiating plans to create blocks with textures that will be utilized in therapy counseling settings both at Vanderbilt and Father Ryan.

Solomon writes for the Tennessee Register, newspaper of the Diocese of Nashville.