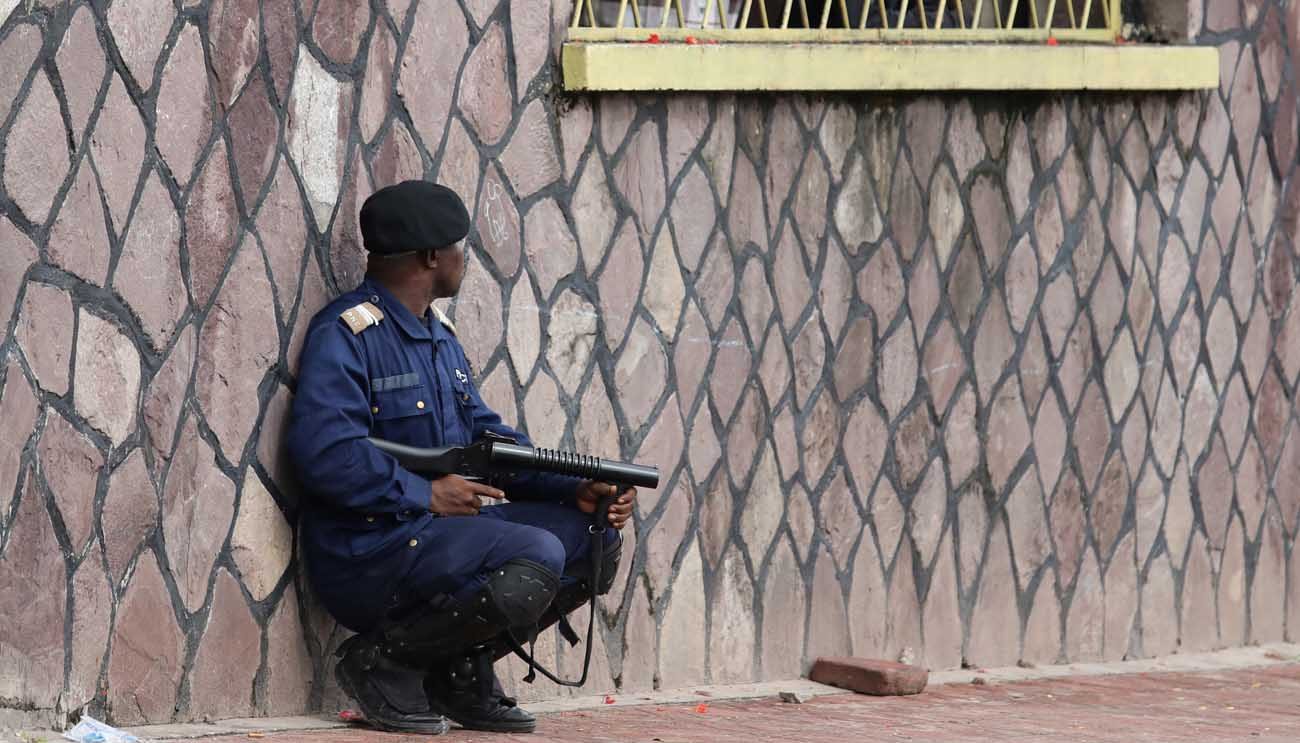 ARU, Congo (CNS) — The leader of Catholic Church in Congo warned young people during a Palm Sunday Mass against being manipulated by politicians and advised them to take the country’s destiny into their own hands, United Nations radio broadcasting in the central African nation reported.

Urging young people to take responsibility for the country’s history and its future, Cardinal Laurent Monsengwo of Kinshasa called on young men in particular to resist being recruited by “failed” politicians to join militia groups, which in turn unleash terror on civilians by attacking villages, looting property and raping women.

“Certainly, you have the right to blame the elders and politicians for sacrificing your generation,” he continued. “You are right to blame the politicians and the ruling class of our country for failing. But what do you intend to do to straighten the bar? The country needs you in the sectors of political, economic, social and cultural, religious life. Are you ready to take charge of the destinies of the nation and to assume your responsibilities?”

The cardinal asked the youth in the diaspora around the world to return to Congo and use their expertise to develop their homeland.

“What do you intend to do?” he asked. “That bright and capable young academics prefer to stay in Europe or America, waiting for others to get the country back on track so that they can come after the fruits of the pain and sacrifice, the risks and the sweat of others?”

Cardinal Monsengwo also welcomed the strong convictions of young people, saying the Catholic Church is ready to accompany them as they guide Congo’s destiny.

“Have strong personal convictions. Do not be like sheep who stupidly follow others, for fear of what will be said. Put your hand to the plow and do not look back. Let us see the work you are doing so that the Congo is no longer in this situation of misery,” he said.

“The church is ready to help you and prepare you if you are ready to take charge of your life, the lives of others and the destinies of the nation,” he added.

PREVIOUS: Mary, Mother of the Church should be celebrated this year, cardinal says

NEXT: Cardinal Tagle questions acts of ‘kings’ who use violence to intimidate