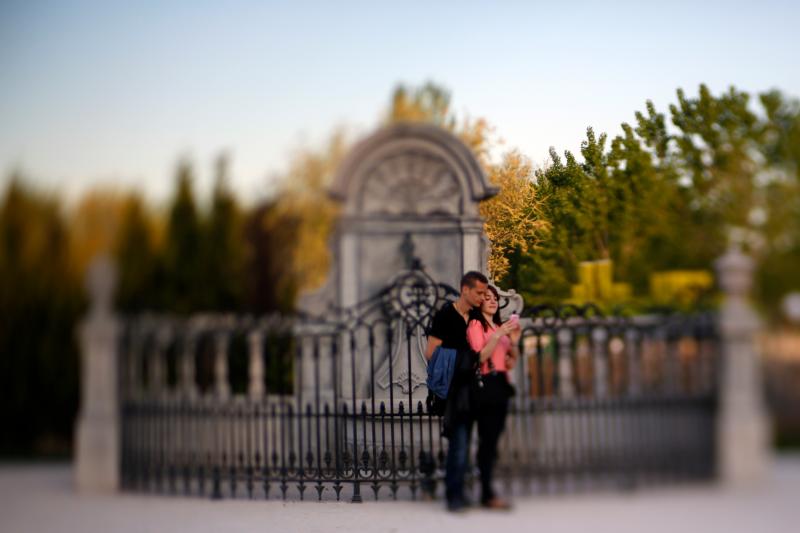 While “young people want to form lasting relationships and have children,” they “don’t feel safe” to start families, said Antoine Renard, president of the Brussels-based Federation of Catholic Family Associations in Europe.

“Unless something is done rapidly, Europe risks a total demographic collapse,” Renard said in an April 19 interview with Catholic News Service after the federation called on European Union governments to “put the family at the center of national policies.”

Young people are “often discouraged by inadequate and individualistic policies and cultures which are hostile to the family,” the federation said in an April 13 statement at the end of its spring meeting in Vienna.

The federation called on Europe’s leaders to “raise awareness about the demographic winter and the urgency of acting” with international initiatives.

Member states of the European Union should “implement a policy that recognizes the unique, fundamental and irreplaceable position of the family in society,” the statement said.

Ministers in European governments show “absolutely no reaction” when federation members raise demographic issues at meetings, Renard said, noting that he had been laughed at and assured that Europe’s problem of population decline would be resolved through immigration.

“Of course we need immigration” but “unless we continue raising children and provide incentives for young people to have them, our own families will simply disappear,” he said.

Europe’s “demographic winter” needs urgent action “for the well-being of aged people, for the rights of our youth,” and “for the future of our children,” the federation’s statement said.

Its campaign will be taken to the Aug. 21-26 World Meeting of Families that Pope Francis is scheduled to attend in Dublin, Renard said.