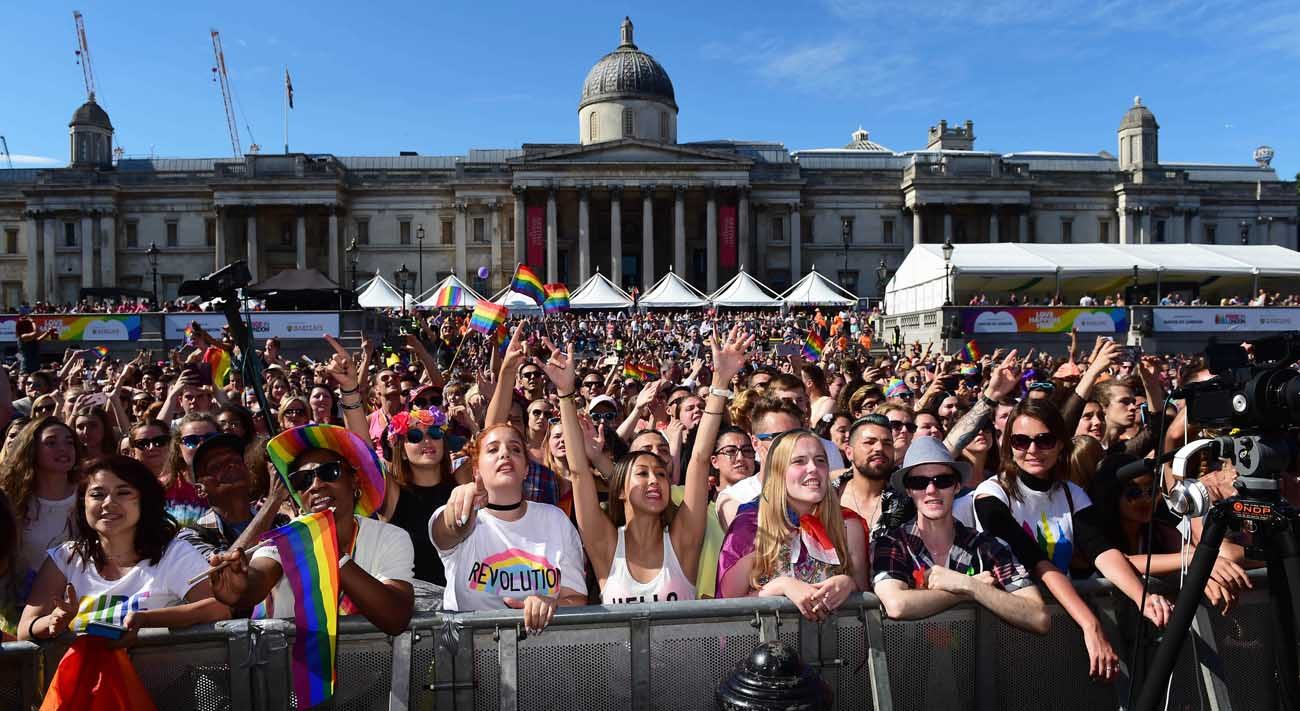 MANCHESTER, England (CNS) — The bishops of England and Wales have raised concerns over the rise of gender ideology, saying it is creating confusion among people about the truth of human nature.

In a statement issued at the end of their April 16-19 bi-annual plenary meeting in Leeds, the bishops acknowledged some people did not “accept their biological sex” but said they, as pastors, were “committed to their pastoral care.”

The bishops said the notion that gender was a social construct rather than a biological fact ran counter to the intuition of most people.

“The idea that the individual is free to define himself or herself dominates discourse about gender. Yet our human instinct is otherwise,” they said in the statement.

“We know that there is so much about our lives that is foundational,” they said. “Today we are faced with an ideology of gender.”

The bishops continued: “We are deeply concerned that this ideology of gender is creating confusion.

“As we continue to reflect on these issues, we hope for a renewed appreciation of the fundamental importance of sexual difference in our culture and the accompaniment of those who experience conflict in their sense of self and God-given identity,” they said. “We all have a duty to protect the most vulnerable.”

The bishops assured transsexuals that they wished “to understand their experience more deeply and … to accompany them with compassion, emphasizing that they are loved by God and valued in their inherent God-given dignity.”

“There is a place of welcome for everyone in the Catholic Church,” the bishops added.

The statement came about a month after Cardinal Vincent Nichols of Westminster suggested to teachers that children would find their “greatest joy” in their biological sex rather than by selecting a gender of their choice.

Earlier this year, the Anscombe Bioethics Centre, an academic institute serving the Catholic Church in the United Kingdom and Ireland, said in a briefing paper that children in particular “should not be encouraged or assisted to make life-changing and potentially permanent legal changes of status or medical changes to their bodies.”

In the U.K., increasing numbers of young people have been “self-declaring” in one or more of dozens of new genders over the last three years.

At present, the British and Scottish governments are considering reforms to the law to allow gender reassignment by “self-declaration,” including for children.

NEXT: Pope meets his advisory commission on child protection